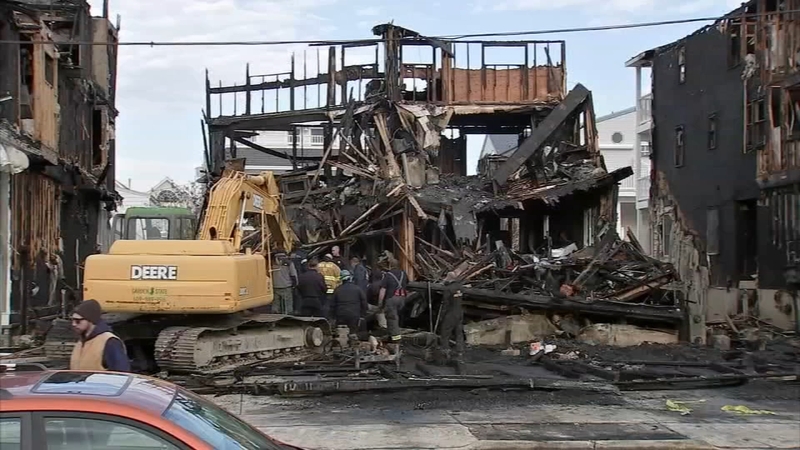 The body of Marie Zielinski was found in her apartment, the Cape May County prosecutor's office said on Friday. 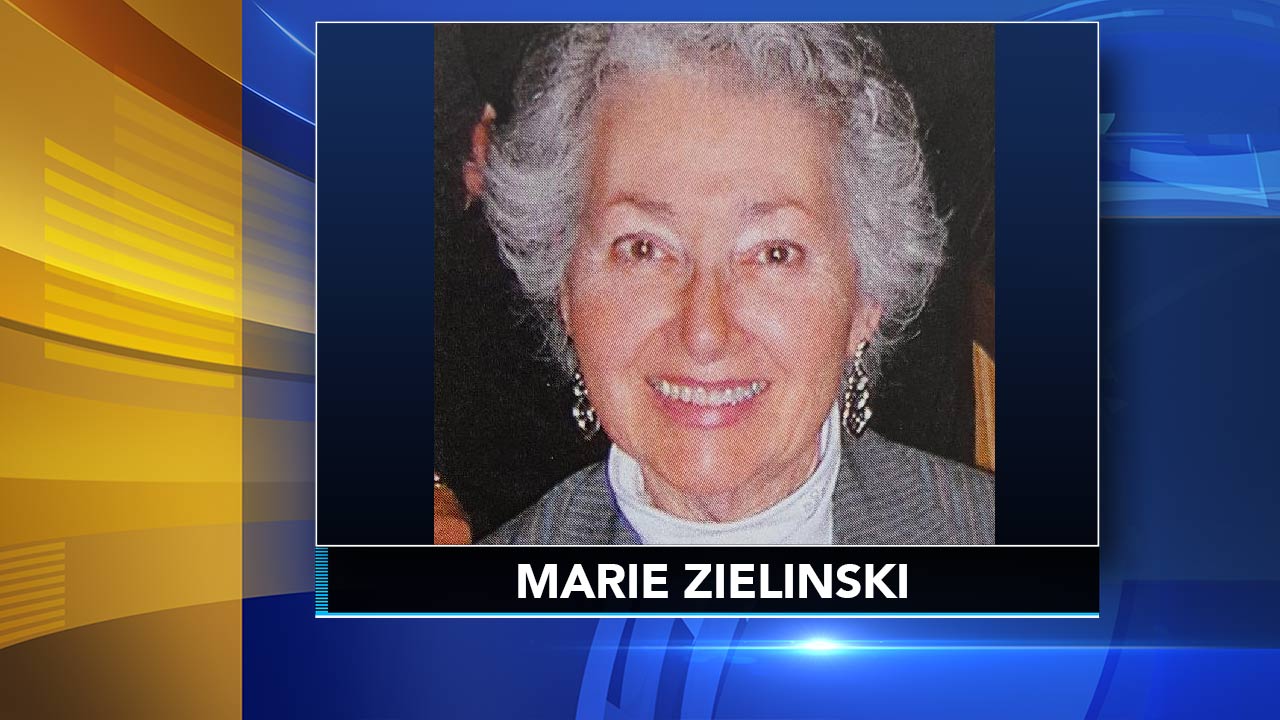 Two other residents, 56-year-old Elizabeth Coleman and 60-year-old Roy Lombardo, were injured in the fire. 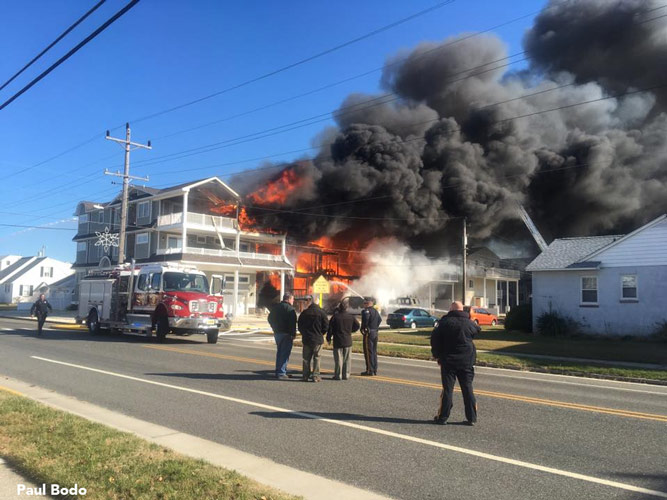 The prosecutor's office, Sea Isle police and the ATF are investigating the cause of this fire.

Six dwellings burned in the blaze. The building in which Zielinski lived was the most seriously damaged.

Video from the scene showed thick black smoke high in the air and the flames ravaging the building that's just a couple blocks from the ocean.

Chopper 6 was over the scene of a raging house fire in Sea Isle City, New Jersey on November 29, 2018.

Joseph Rice was doing plumbing work nearby. He and several co-workers helped a woman trapped on a second-floor balcony by using a ladder.

"Her foot slipped and she fell as she was coming down the ladder," said Rice.

Anyone with information about the fire, or who has video of the blaze, is asked to contact the Prosecutor's Office at 609-465-1135, or the Sea Isle City Police Department at 609-263-4311 or text anonymously through the Cape May County Sheriff's Tip Line at cmcsheriff.net and click on the anonymous tip.