The county prosecutor said the raids weren't connected to the wife's slaying.

Authorities say Kauffman threatened to shoot himself and police.

"We were able to talk him off the ledge," said Atlantic County Prosecutor Damon Tyner. "He was taken to a psychiatric program. He is under arrest as we continue to investigate the charges that were filed against him in connection with possession of a weapon."

Tyner confirmed the raids weren't linked to the slaying of April Kauffman.

"We look to get a lot of answers that we currently don't have now," Tyner said.

James Kauffman's lawyer told Action News, "the constant pressure of being a suspect in a homicide he did not commit has overwhelmed him. It's taking a toll."

The prosecutor's office said the search warrants were issued as investigators probe "all leads pertaining to suspected criminal activity."

"Finally it seems there's activity and motion within this case," said April Kauffman's daughter, Kimberly Pack. "Again, you remain cautiously optimistic. You don't want to get overly excited or happy about anything that's going on."

April Kauffman, 47, was found dead on May 10, 2012, inside her bedroom in their Linwood home and had gunshot wounds. Authorities said a handyman made the discovery.

No one has ever been charged.

The day before her death, she co-hosted "The King Arthur Show" on radio station WIBG, a show she had appeared on weekly for at least several months. Authorities believe the killing had nothing to do with her work on the radio.

Last month, Tyner sought permission from a judge to obtain a DNA sample from the endocrinologist, who has since remarried. The judge's decision remains sealed.

Attorneys for Kimberly Pack have filed a motion pushing for more information about the investigation to be released.

Pack is in a legal battle with her stepfather that was sparked by his attempts to claim April Kauffman's two life insurance policies.

His claim was turned down because the prosecutor's office couldn't provide a letter saying he wasn't considered a suspect in April Kauffman's killing.

James Kauffman has denied involvement and a trial is pending.

A message was left seeking comment from his lawyer. 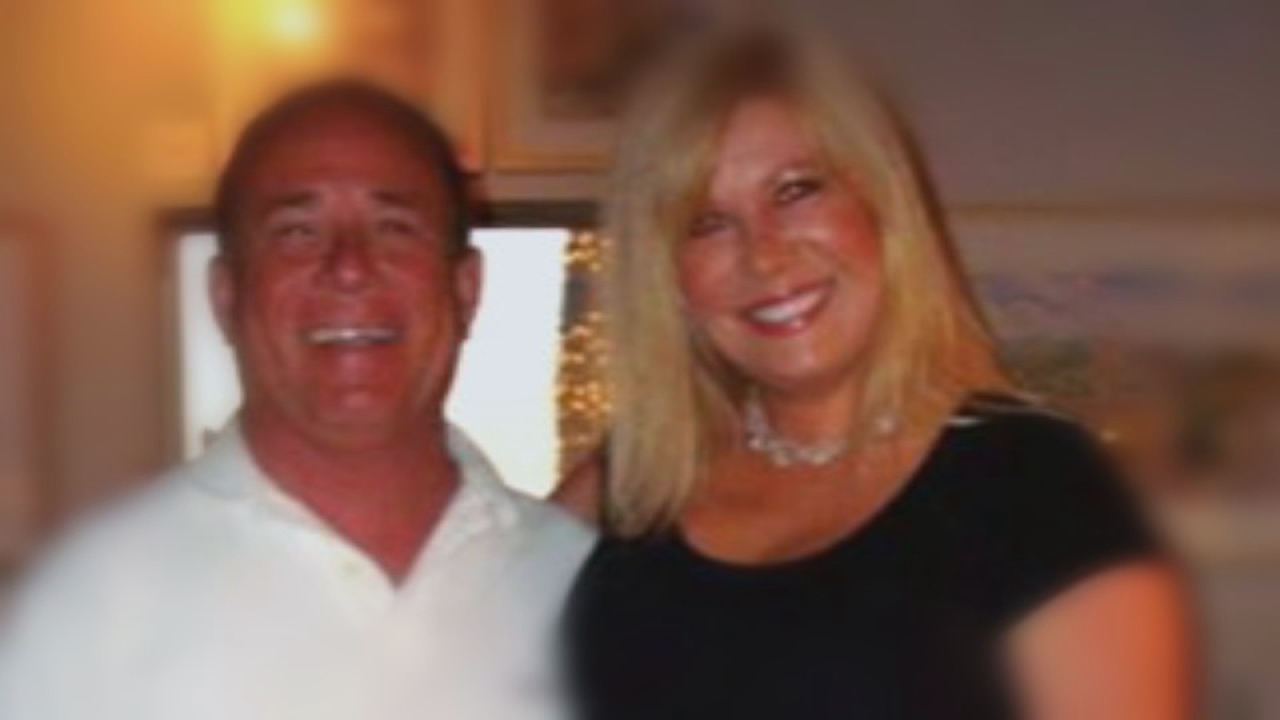 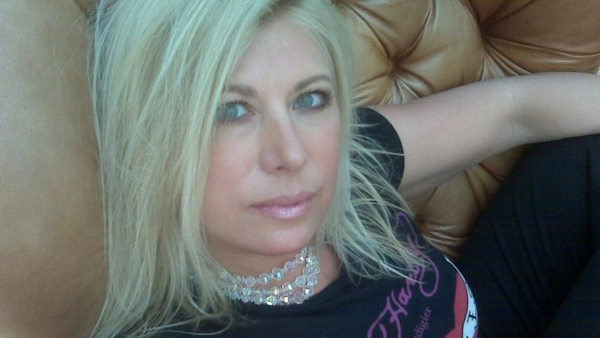