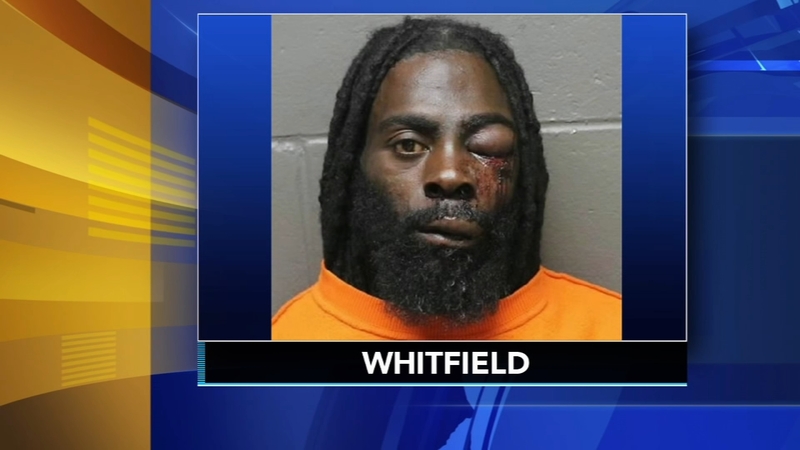 ATLANTIC CITY, N.J. (WPVI) -- A naked man believed to be under the influence of drugs was arrested after he allegedly attacked a baby in a stroller in Atlantic City.

That suspect is 28-year-old Stephon Whitfield.

Officers were called to an apartment building on Caspian Avenue around 9:30 p.m. Monday after getting calls about a naked man beating at the front door. 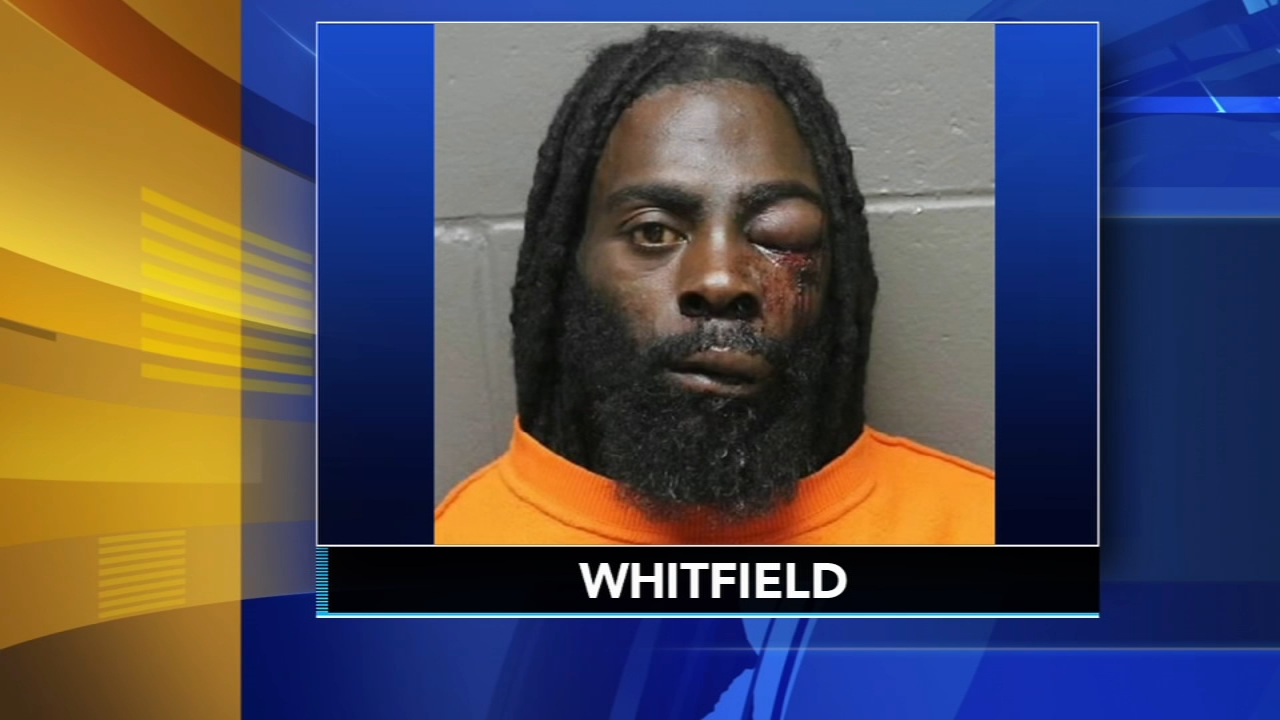 Police: Naked man assaults 9-month-old baby in Atlantic City. Rick Williams has more on Action News at 5 p.m. on May 7, 2019.

Witnesses told police Whitfield tried to get into a man's car to steal his money but was fought off.

Then, the suspect allegedly walked up to a woman pushing a stroller and attacked a 9-month-old baby.

The baby was injured and taken to the hospital.

People who saw what was happening forced Whitfield off the child.