The gasoline was delivered before 7 a.m. Wednesday. Torchia says the mishap isn't a criminal matter.

Local and state agencies are investigating the matter. The station has been closed.

Ocean Township police advise anyone having car problems due to this gasoline issue to call 1-800-Sunoco1.

On Monday, a batch of bad gasoline made for a rough start to the week for some drivers in the Lehigh Valley.

Drivers say they stopped to refuel at a Sunoco station at the Bandit Truck Stop off Interstate 78 in Weisenberg Township on Monday, but they did not make it very far.

A Sunoco manager believes a faulty cap allowed water to seep into the supply of "super" and "plus" gasoline. 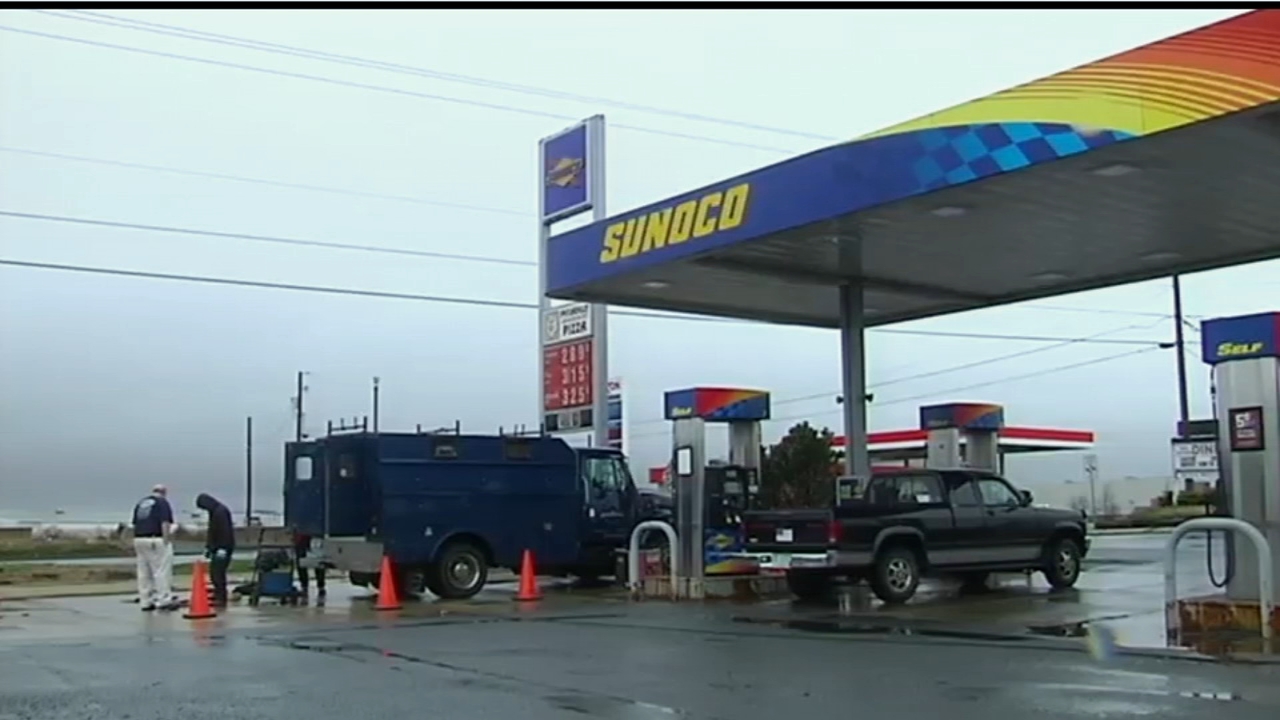