Man dies after being found shot inside car in Camden 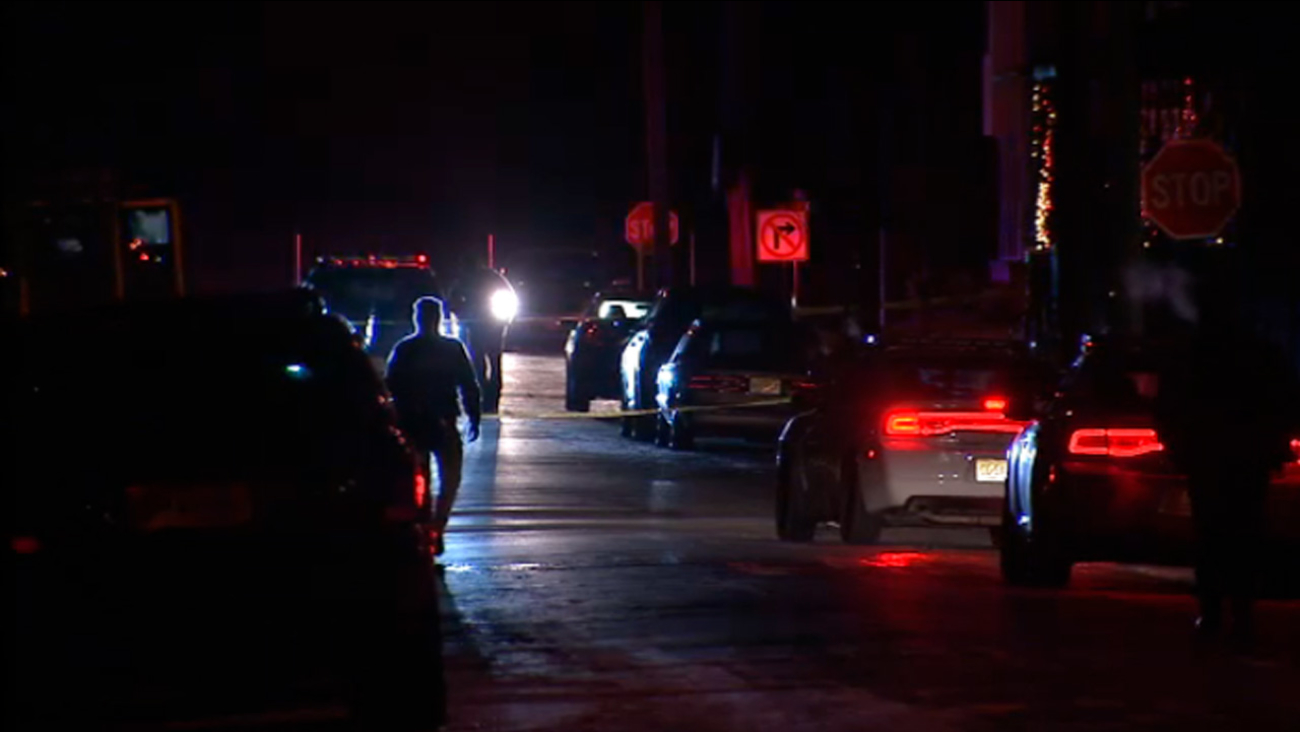 CAMDEN, N.J. (WPVI) -- A man has died after he was found shot inside a car in Camden, New Jersey on New Year's Eve.

He was rushed to the hospital but was pronounced dead a short time later.

There was no word on a motive for a shooting. No arrests have been made.