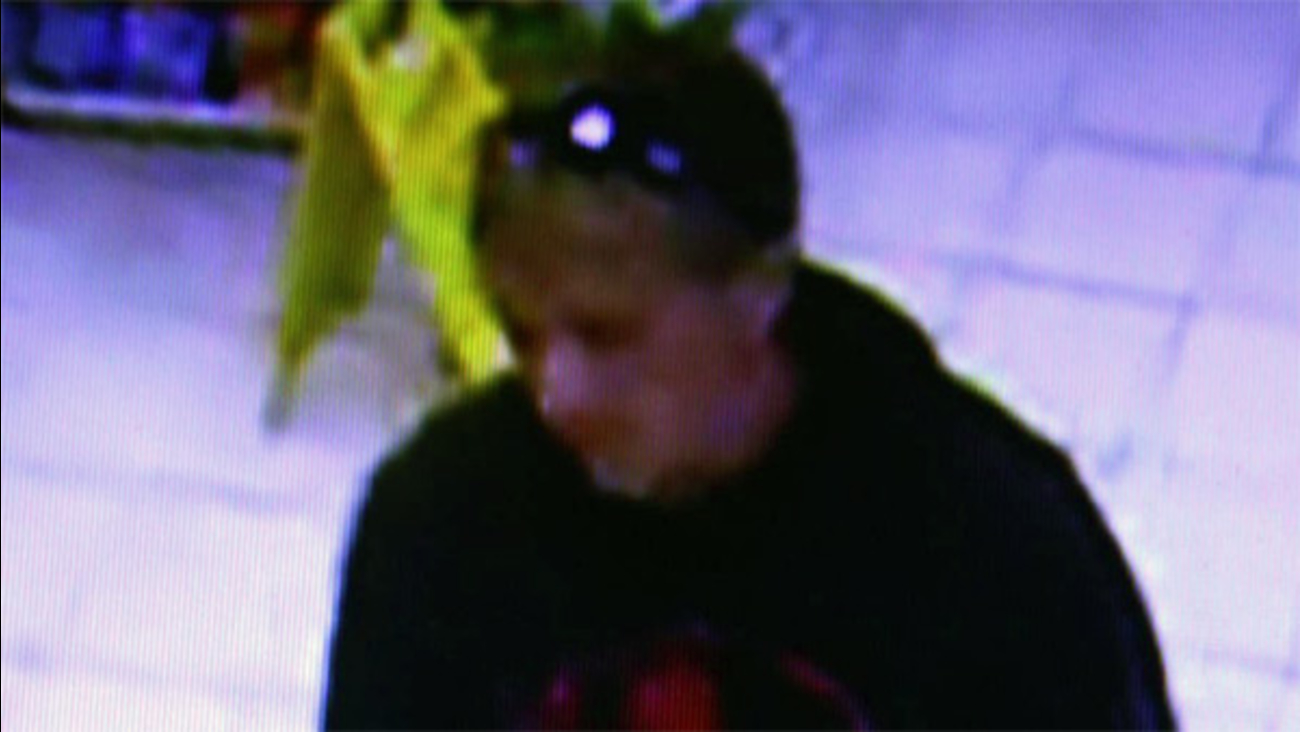 Police released an image of the suspect wanted for the assault of a gas station attendant in Evesham, New Jersey on May 10, 2017.

EVESHAM, N.J. (WPVI) -- Police say a gas station attendant in New Jersey was punched during a dispute over who could pump gas.

According to police, the driver got into an argument with the attendant after being told he was not allowed to pump his own gas.

Police released an image of the passenger on Tuesday.

Both suspects then fled in what was described as a 'newer style black muscle car,' possible a Ford Mustang or Chevy Camaro.

The gas station attendant was not seriously hurt.

Anyone with information on the suspects is asked contact the Evesham Police Department at 856-983-1116.