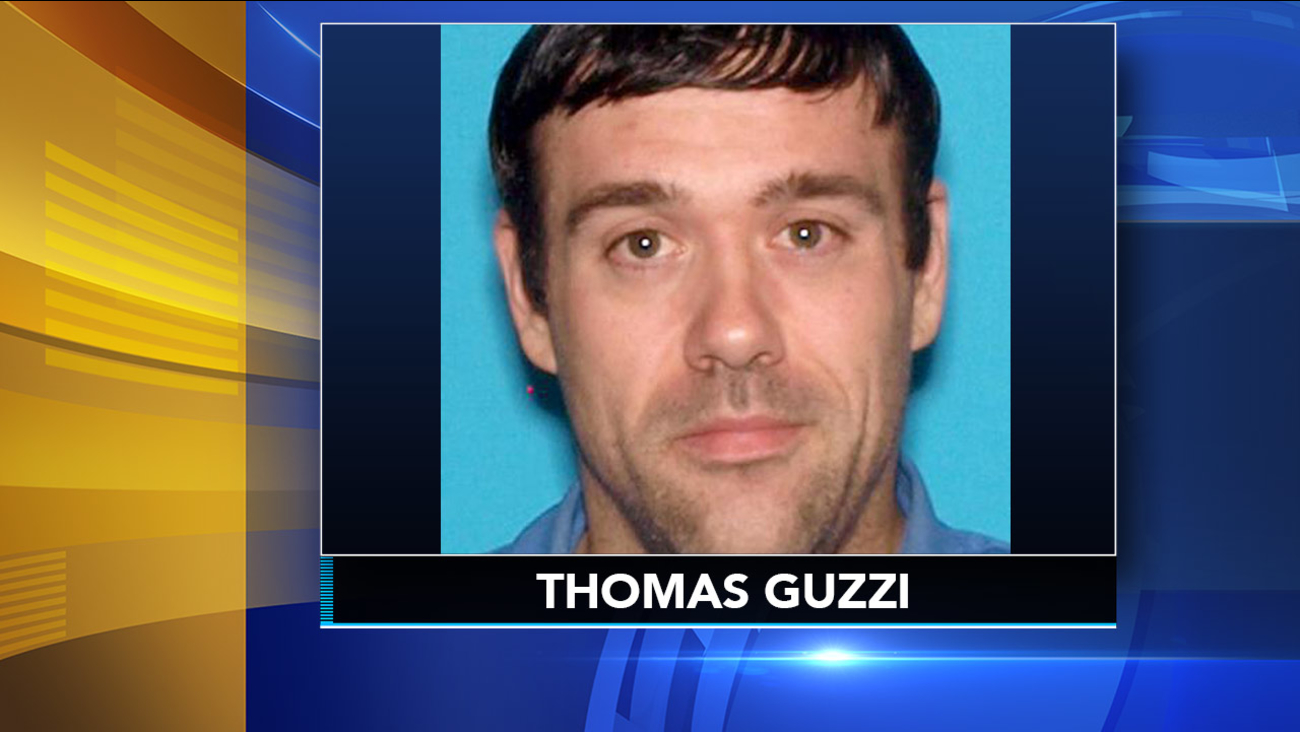 PITMAN, N.J. (WPVI) -- A former elementary school teacher has been indicted for allegedly hiding a camera in the boy's bathroom of a theater camp for purposes of creating child pornography, the New Jersey attorney general's office announced.

According to investigators, Guzzi was an advisor and stage manager for youth productions at Winslow Elementary School and at the Broadway Theatre of Pitman.

Investigators allege Guzzi hid a camera to record images and videos of the victims using the bathroom at the summer theater camp in 2015.

Guzzi also allegedly created a computer folder for recordings of each individual victim.

He was fired from his job as a 5th grade teacher at Winslow Elementary School after his arrest and his teacher license was revoked, the A.G'.s office said.

Anyone with information is asked to contact the New Jersey Internet Crimes Against Children Task Force Tip Line at 888-648-6007.