Sandipkumar Patel received a three-year sentence Friday. The 44-year-old Edison man had pleaded guilty in September to theft by deception and has paid full restitution.

Authorities say Patel falsely billed FEMA for 11 supposed victims, including eight of whom never stayed at the motel. The three others stayed for shorter periods than were billed or shared a room that Patel had already billed to FEMA. 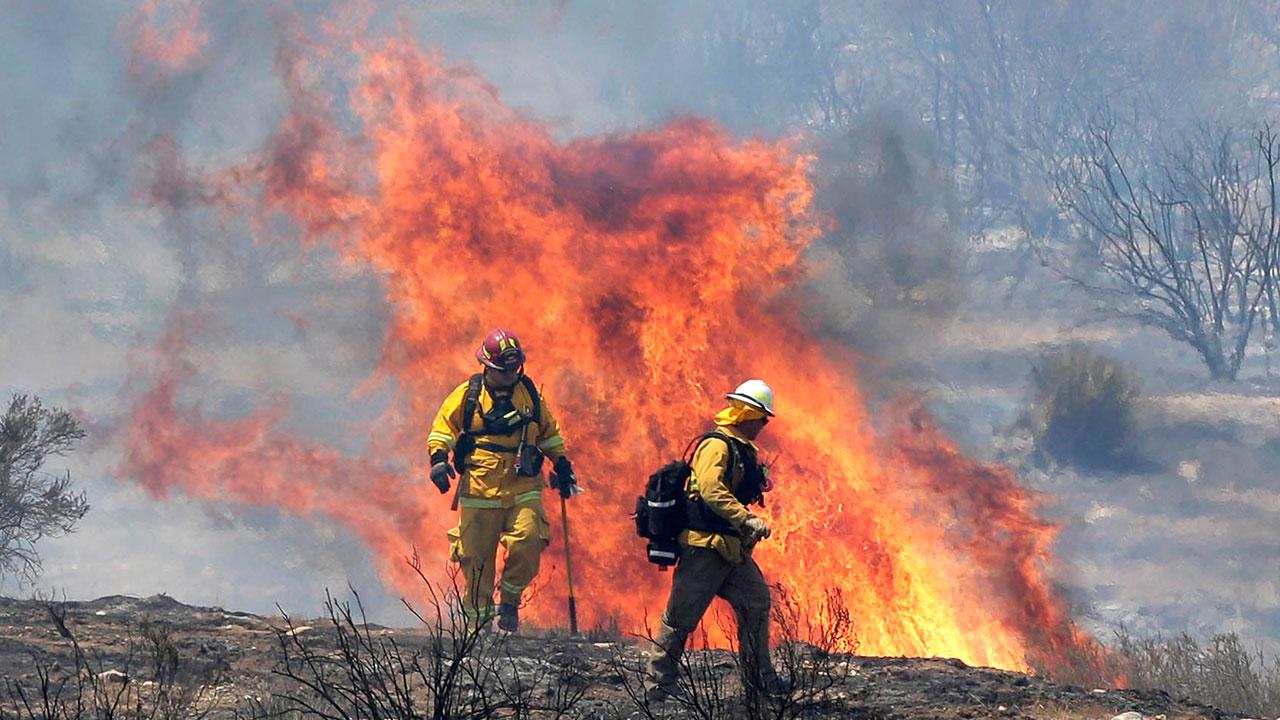 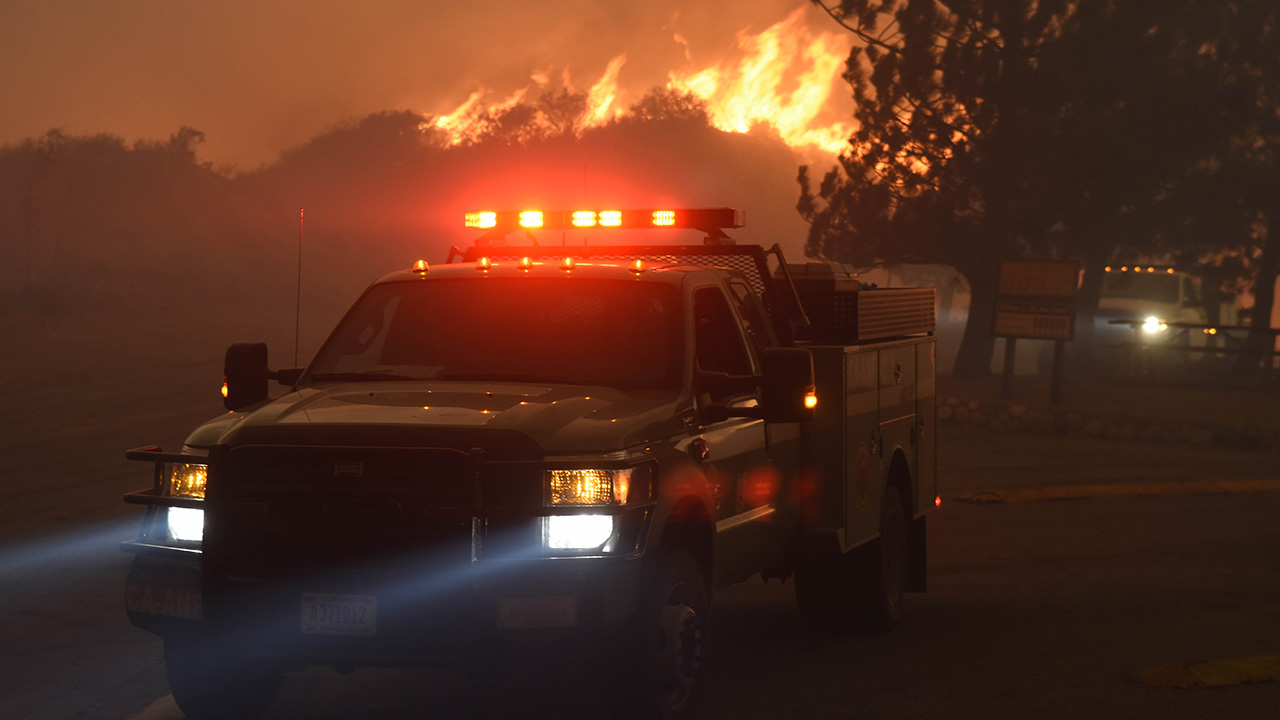 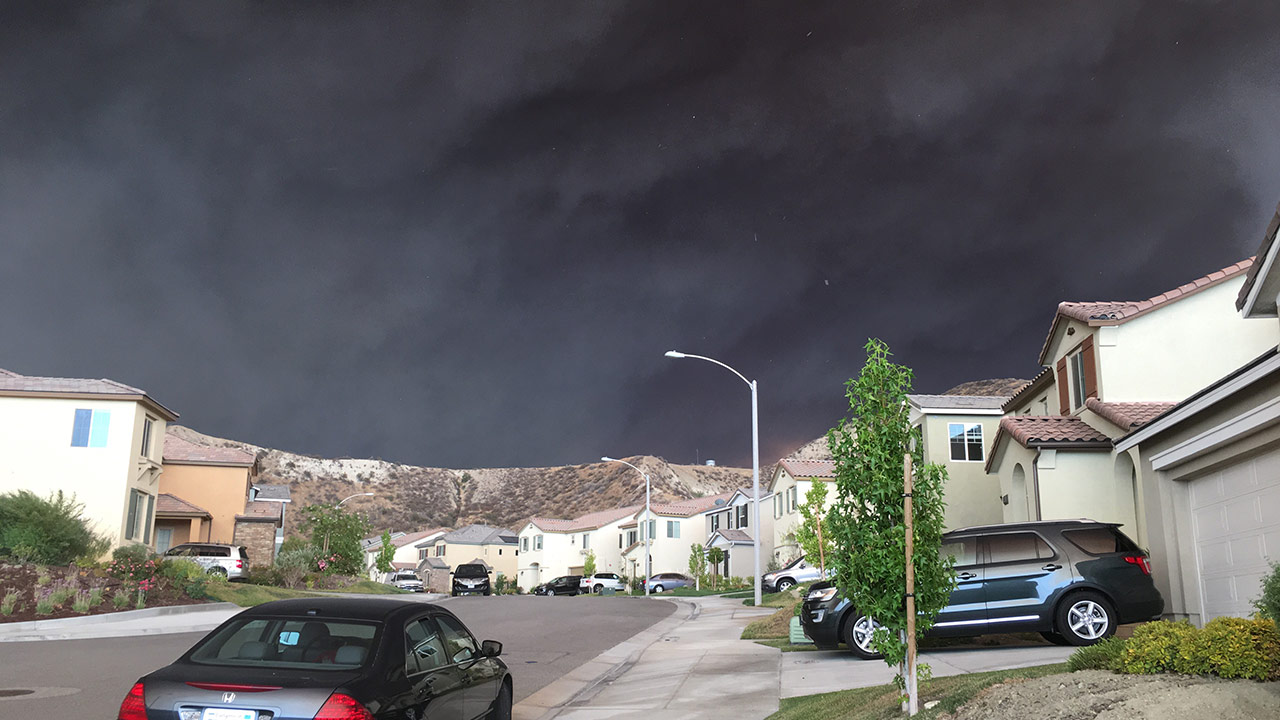 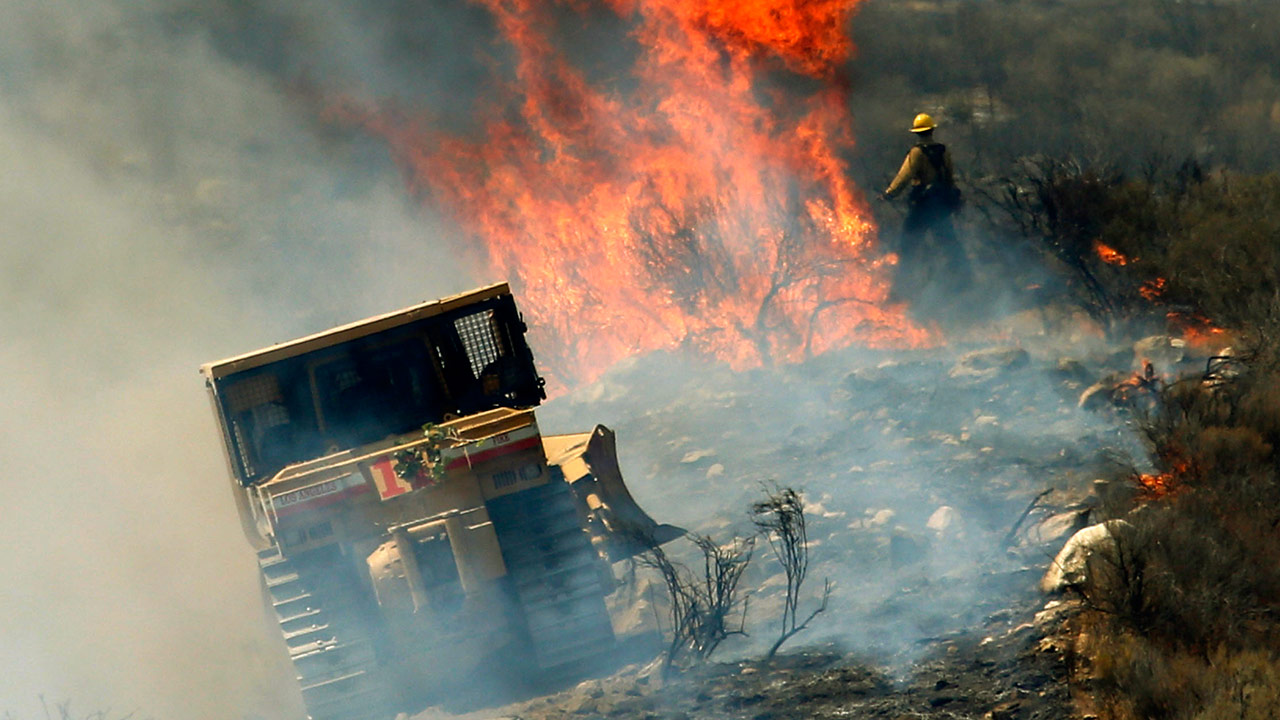 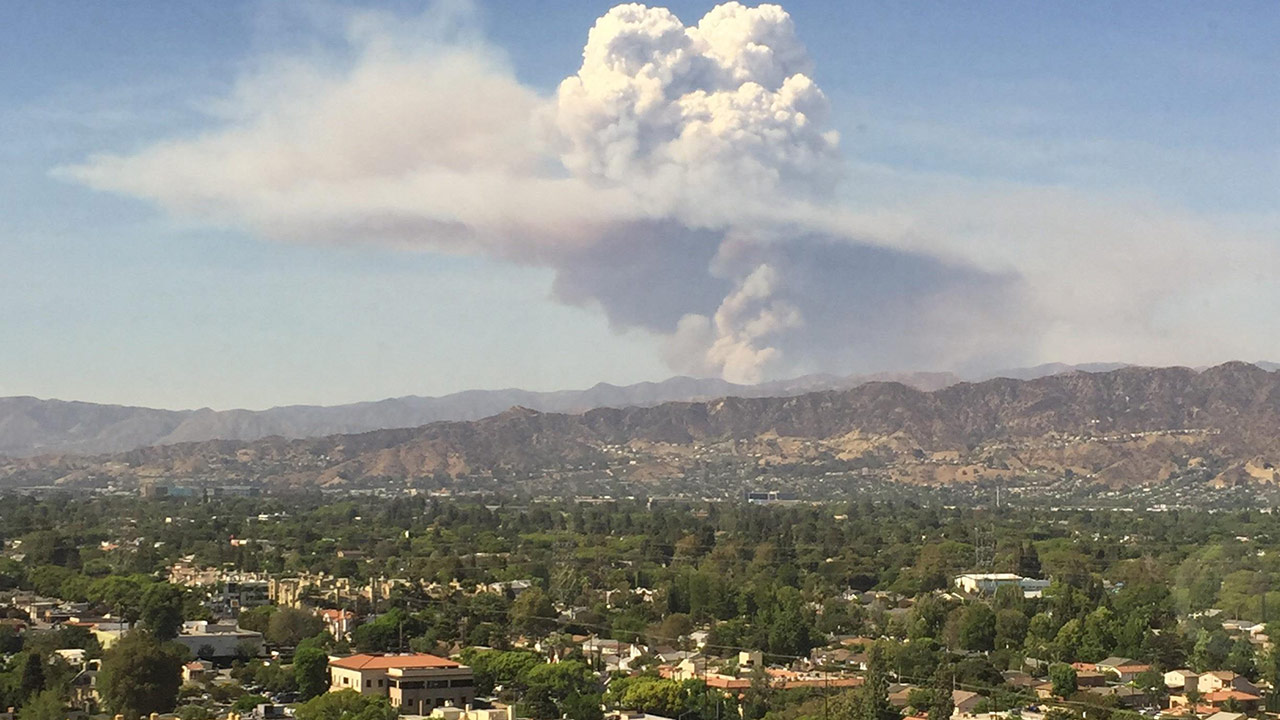 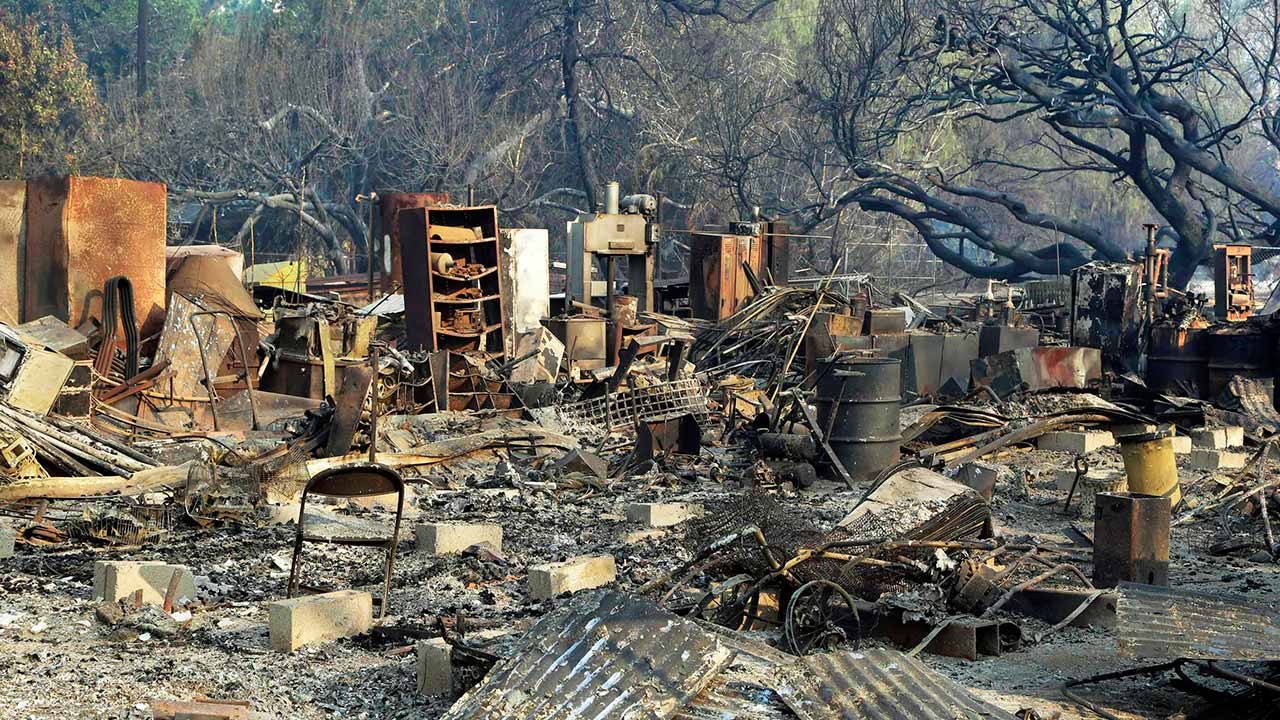 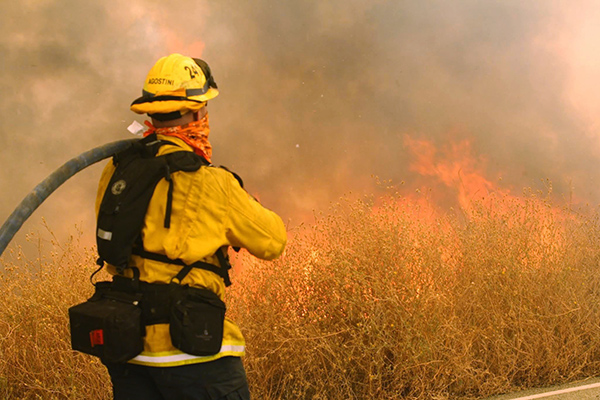 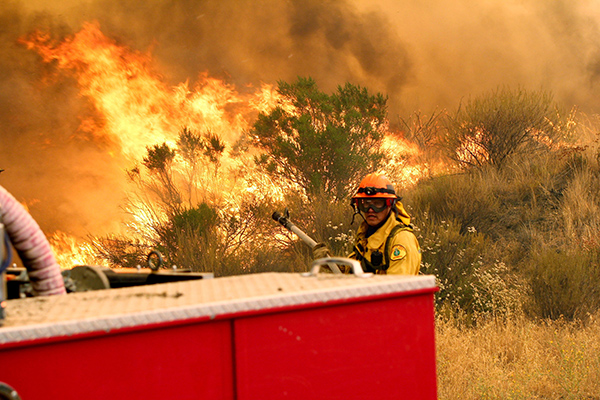 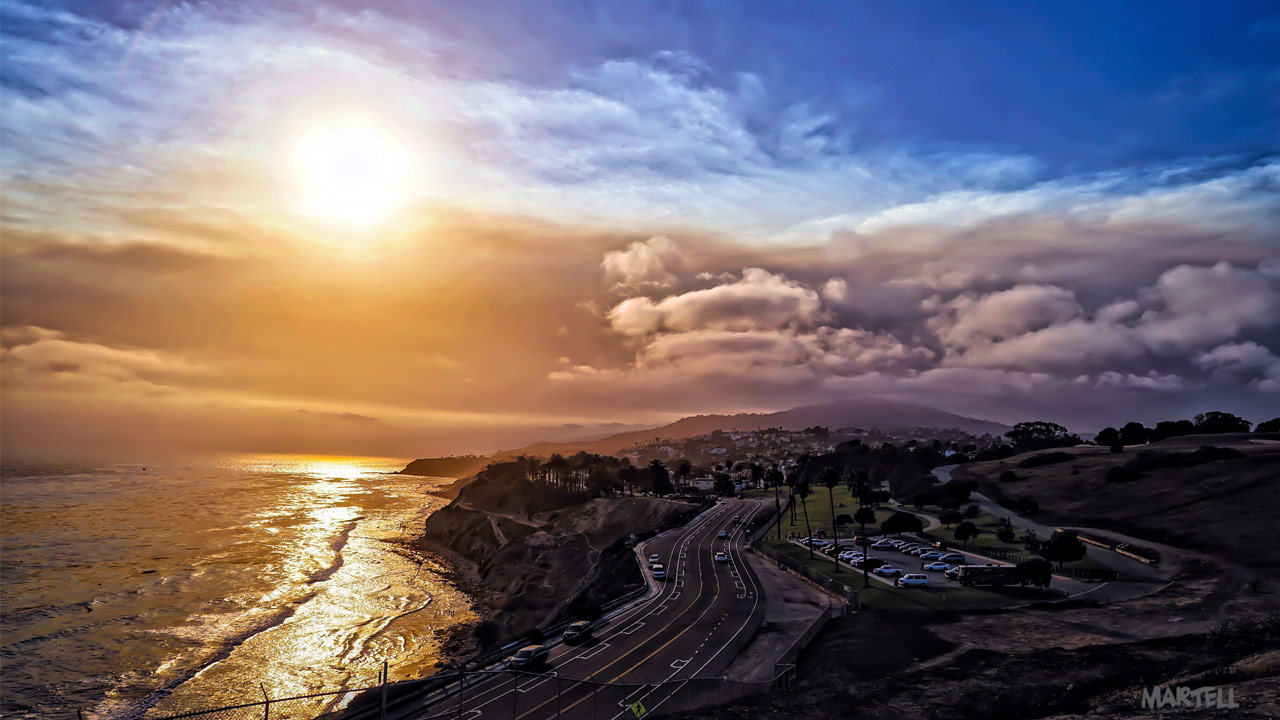 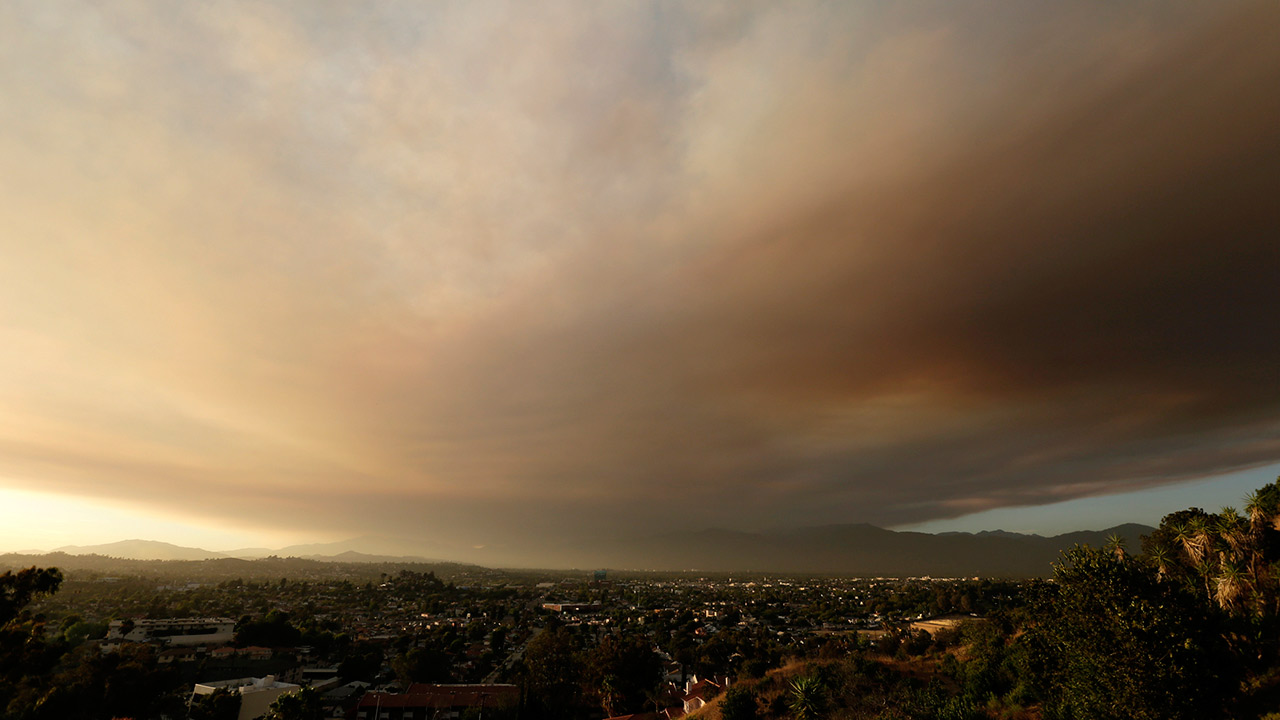 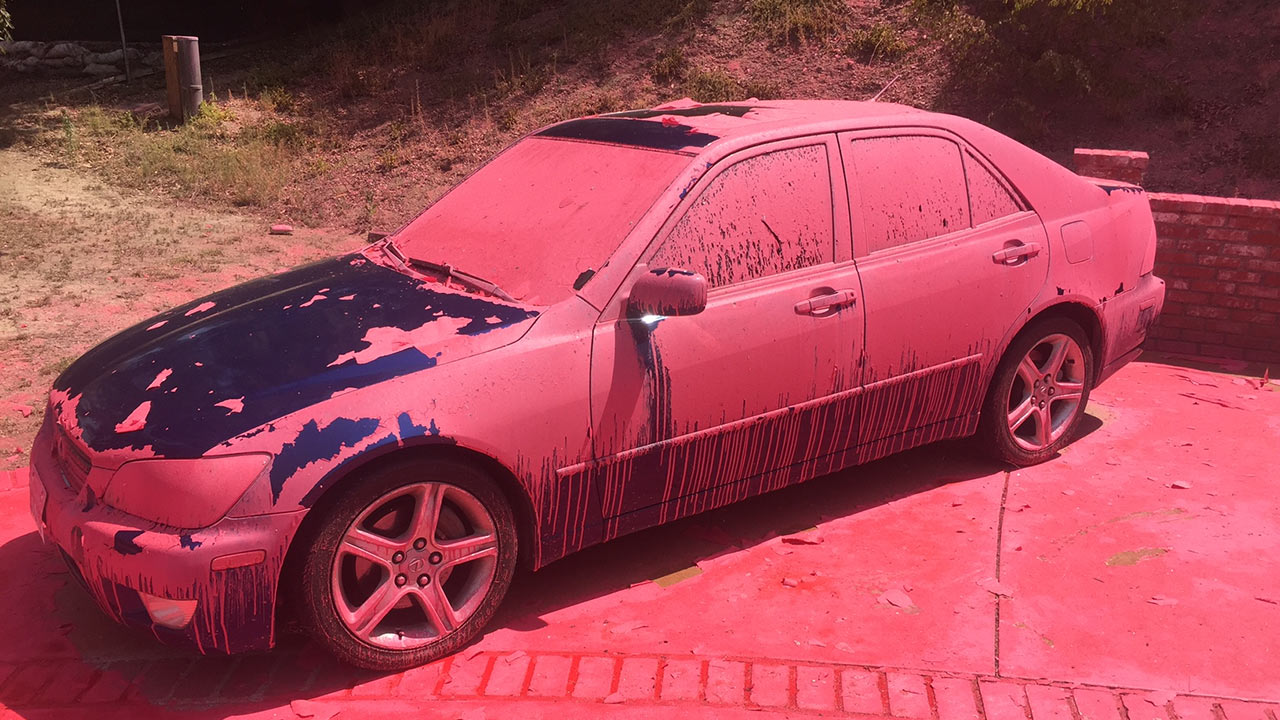 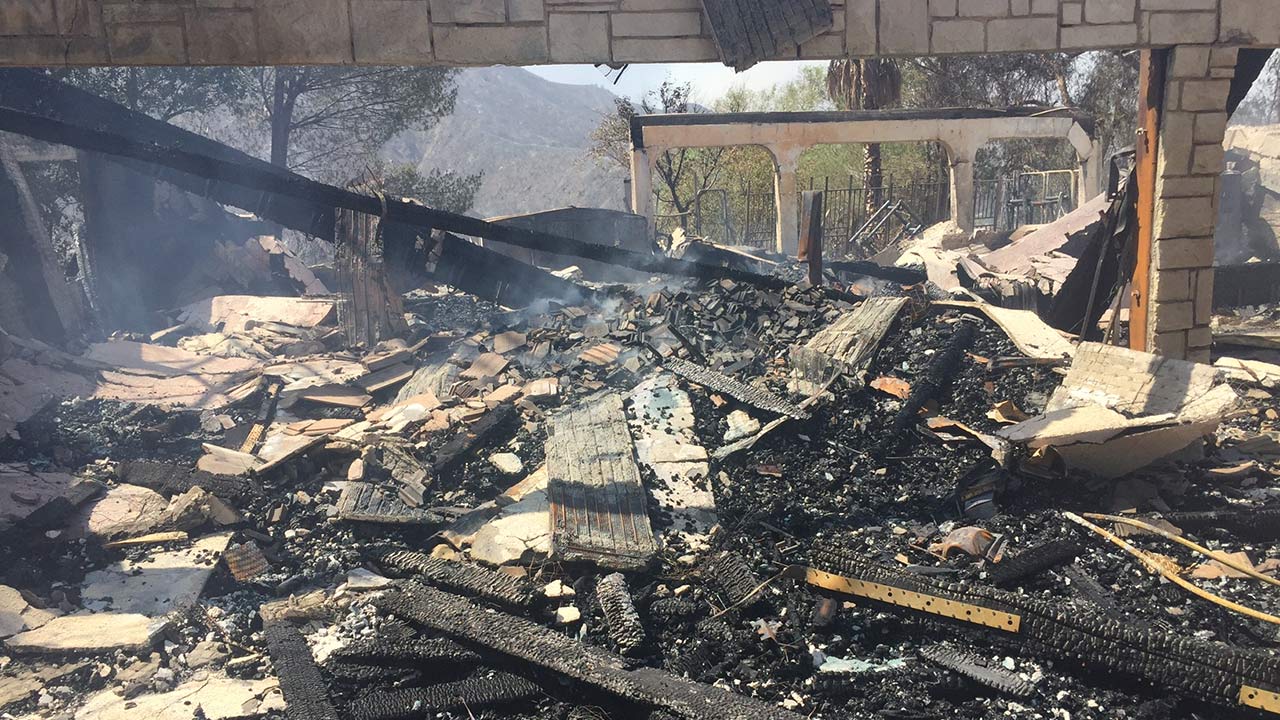 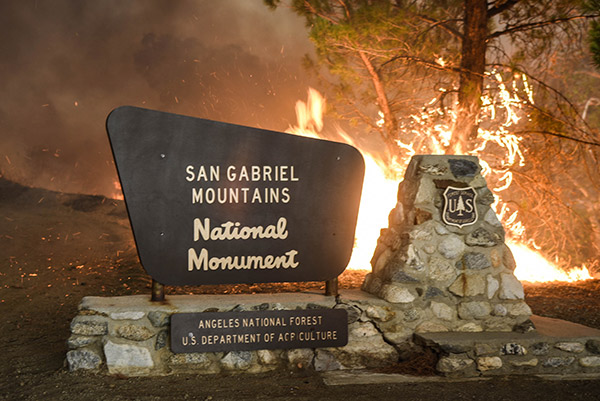 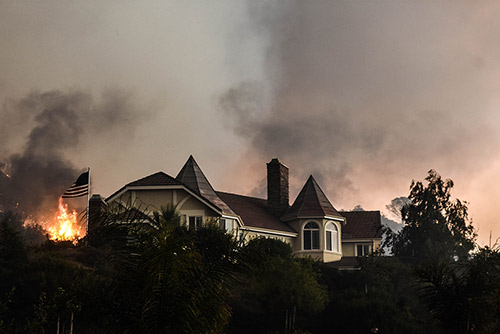 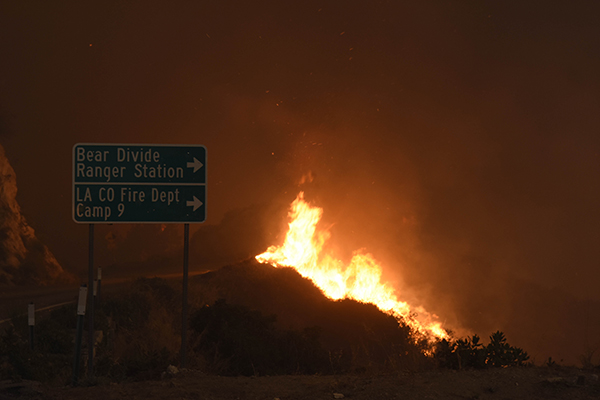 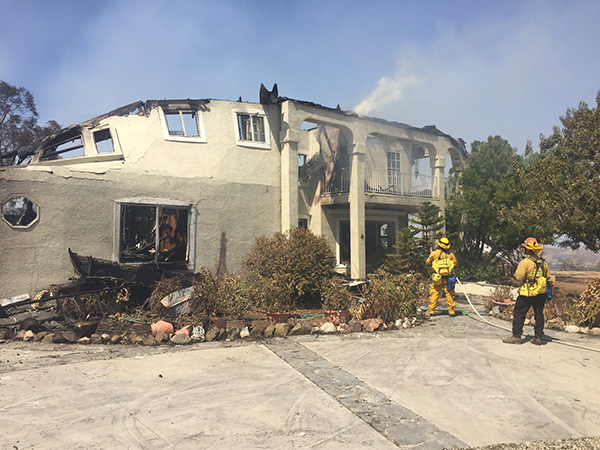 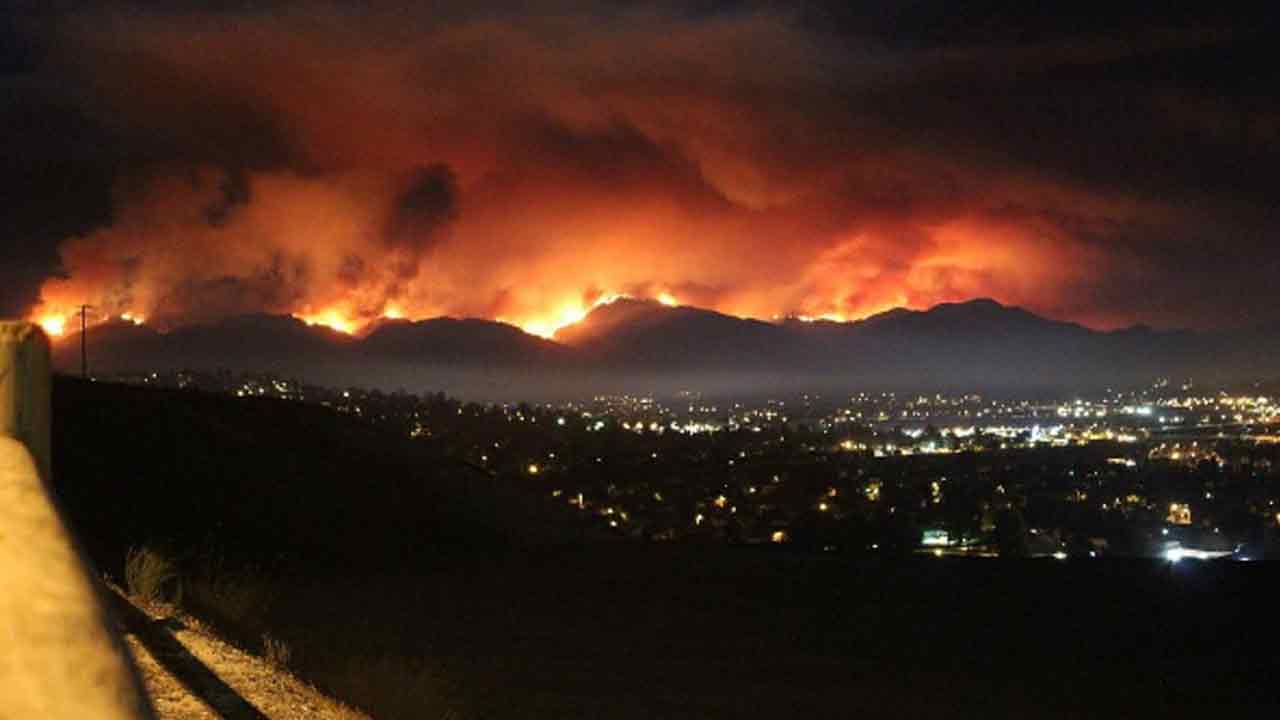 1 of 17
Firefighters turn away from a flareup as they work to stop the advance of the Sand fire near the town of Acton, Calif., Monday, July 25, 2016. (Nick Ut)
Nick Ut
Report a correction or typo
Copyright © 2022 by The Associated Press. All Rights Reserved.
Related Topics
Toms River Township new jersey news superstorm sandy