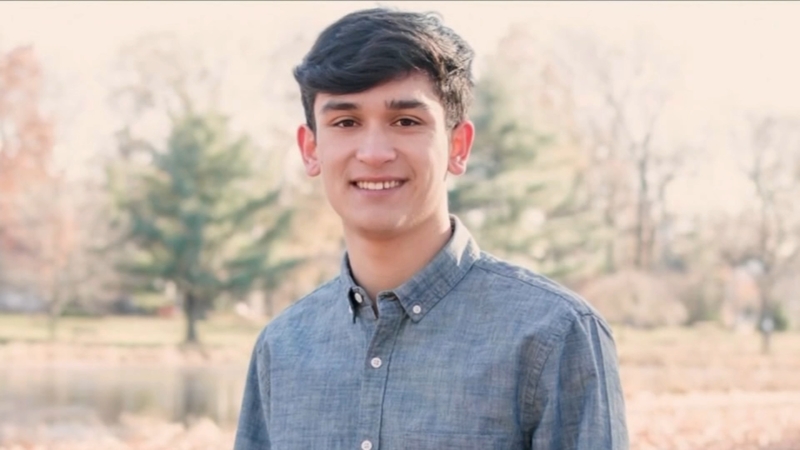 EWING TWP., N.J. (WPVI) -- The College of New Jersey community came together to mourn the student killed by a driver under the influence earlier this month.

Twenty-year-old Michael Sot was the designated driver for a group of other TCNJ students on Dec. 2 when they collided head-on with another car that crossed into their lane.

Sot's father spoke with the crowd in Ewing Township about how he'd like his son to be remembered - as a guardian angel.

Four others were also hurt that night, two critically.

The driver of the other vehicle, 22-year-old David Lamar, has been charged with vehicular homicide and several counts of assault by auto.

Designated driver dies after crash with 'impaired' suspect in NJ. Watch this report from Action News at 4pm on December 5, 2018.