TRENTON, New Jersey (WPVI) -- New Jersey voters chose to legalize marijuana on Tuesday, though it could be months before adults 21 and over can legally buy and use cannabis.

New Jersey's attorney general made it clear on Wednesday that the vote only legalizes regulated marijuana, and it won't be legal until legislation is passed, creating a framework with rules.

The day after the election, it wasn't hard to find voters who said "yes" to the ballot question.

"I don't think people should go to jail over some marijuana when there are so many worse drugs out there," said Maria Figueroa, of Pennsauken.

"They kind of brought it in with the medicinal way. But recreational now you're going to have less - criminal charges was just ridiculous," said Justin John, of Camden.

The measure passed easily and will amend New Jersey's constitution. It also subjects cannabis products to the state's 6.625% sales tax.

Now, lawmakers must pass legislation to implement rules and regulations, and a commission will be created for oversight. It's a big win for Democrats who pushed for legalization.

"This is a state, when we came into office, that had the widest white/non-white gap of persons incarcerated in America and that's overwhelmingly because of low-end drug crimes," said Gov. Phil Murphy.

The New Jersey State Association of Chiefs of police is among those who opposed the measure, and now hopes to be involved in the creation of rules and regulations, including how to handle a field sobriety test for those who drive under the influence.

"Not having that definitive source or device to be able to use, similar to the alcohol test we use for detecting blood alcohol level, we won't have a similar device for that," said John Zebrowski, 1st vice president of the New Jersey State Association of Chiefs of Police.

Curaleaf is a medical dispensary that operates in 23 states, with a location in Bellmawr. While they'll still focus on medical marijuana, they plan to obtain a license to sell to the general public.

"As we've seen in states like Illinois and Massachusetts, this is going to open up the market tremendously from just the medical to adult-use in those over 21 years old," said Patrik Jonsson, regional president of the Northeast for Curaleaf.

Senate President Steve Sweeney said the legislation could be introduced as soon as Thursday. He says he hopes licenses can be issued to businesses sell by the middle of next year. 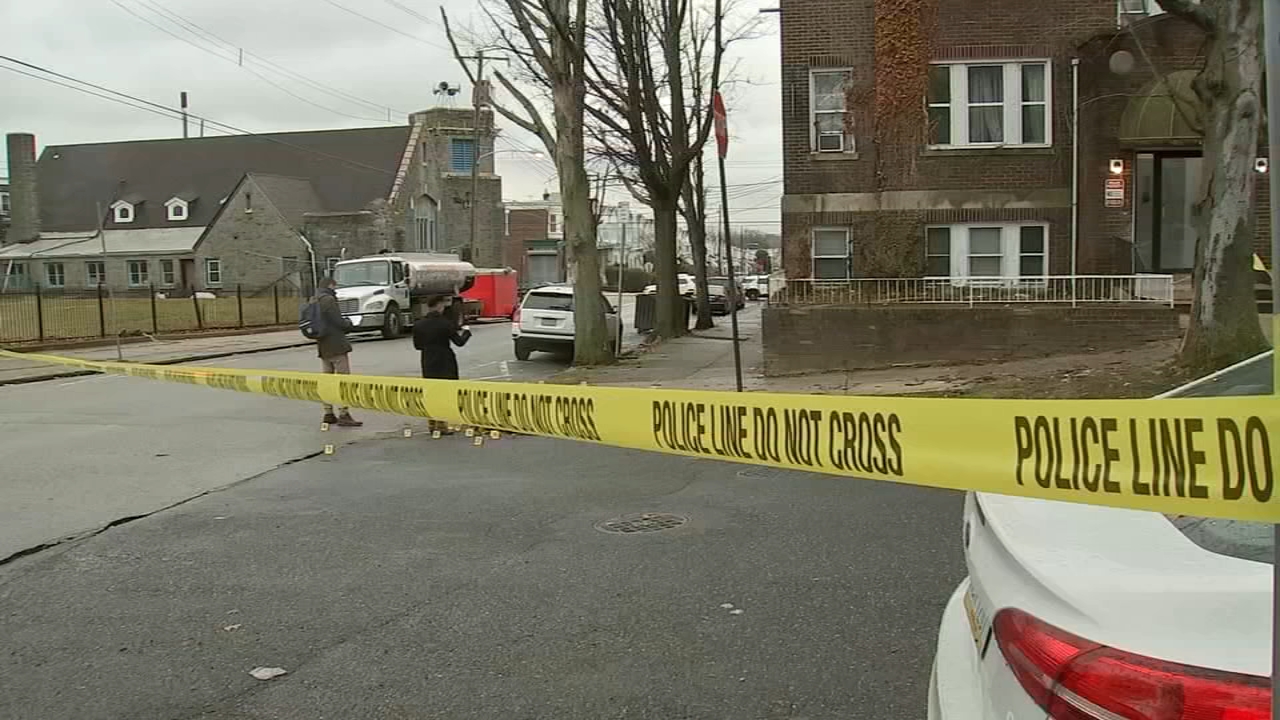