The remaining supply of numbers in the current 610/484 area codes is nearly exhausted.

A new area code is coming for parts of the Philadelphia suburbs and the Lehigh Valley: 835.

PHILADELPHIA (WPVI) -- Remember that new area code coming to the Philadelphia region we told you about months ago? Well, it could arrive sooner than originally planned.

The 835 area code, which will serve portions of suburban Philadelphia and the Lehigh Valley, may be put into practice as soon as September.

According to the Pennsylvania Public Utility Commission, the new 835 area code is being placed into service because the remaining supply of numbers in the current 610/484 area codes is nearly exhausted.

The PUC says the earliest date that any new 835 number can be placed into service is September 2, 2022.

It was originally announced for early 2023.

The 610 and 484 area serves residents and businesses in all or portions of Berks, Bucks, Carbon, Chester, Delaware, Lancaster, Lebanon, Lehigh, Monroe, Montgomery, Northampton, and Schuylkill counties.

Current customers will keep their existing 610 or 484 phone numbers.

However, starting September 2, the PUC says residents or businesses seeking new telephone lines may be assigned numbers in the 835 area code.

It's been more than 20 years since the last new area code was introduced in this region of Pennsylvania.

That's also when callers began to be required to use 10-digit dialing.

Before that, if you wanted to make a call, it only took the last seven digits of a number.

The PUC says to look out for these new 835 numbers because they are on the way. 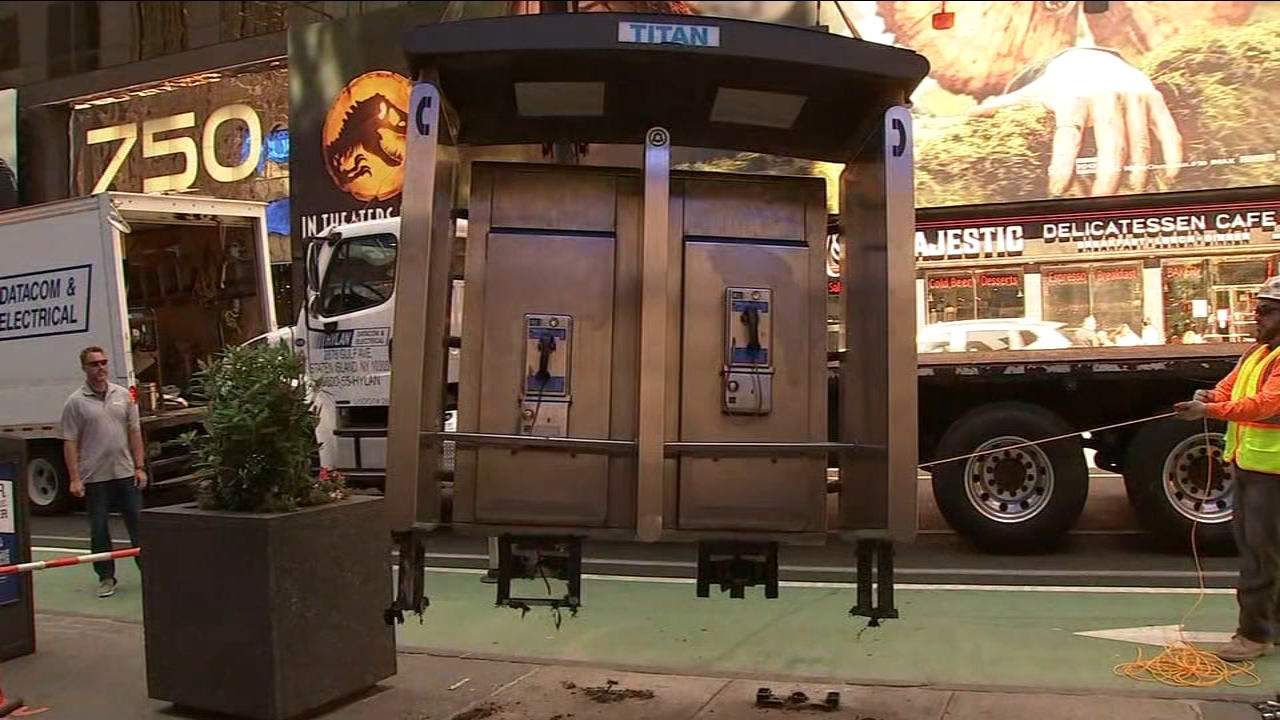 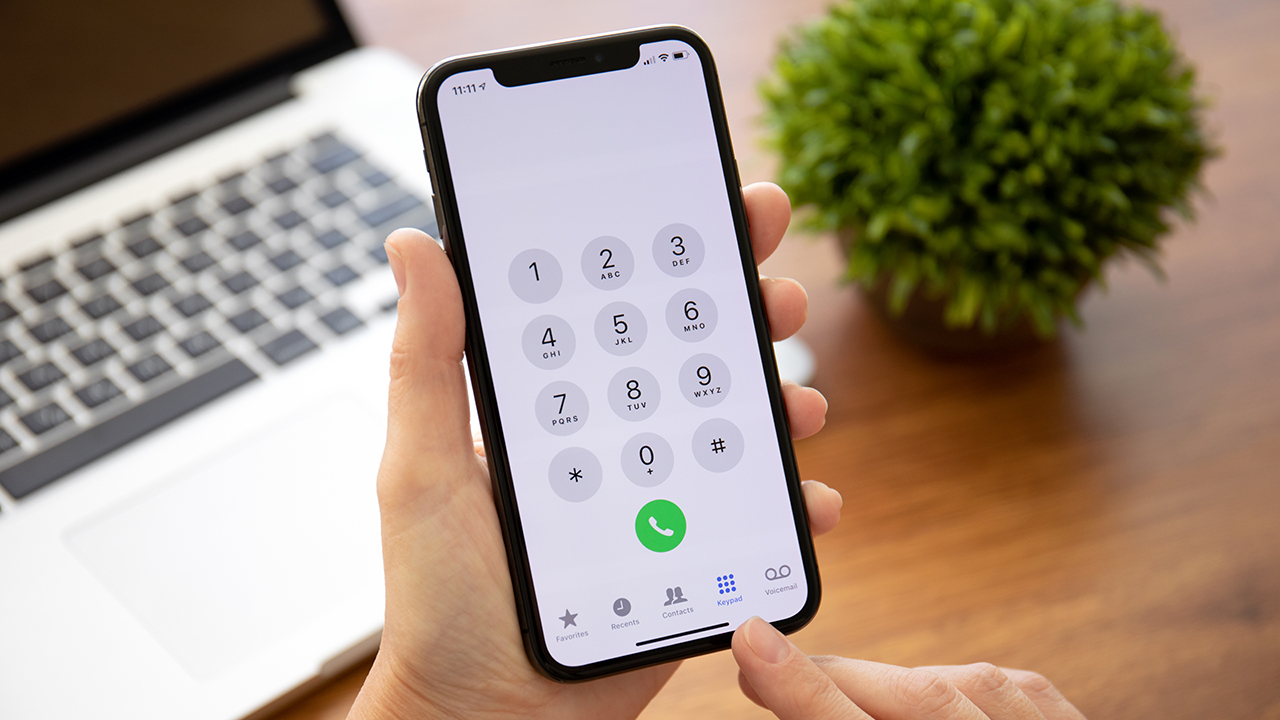 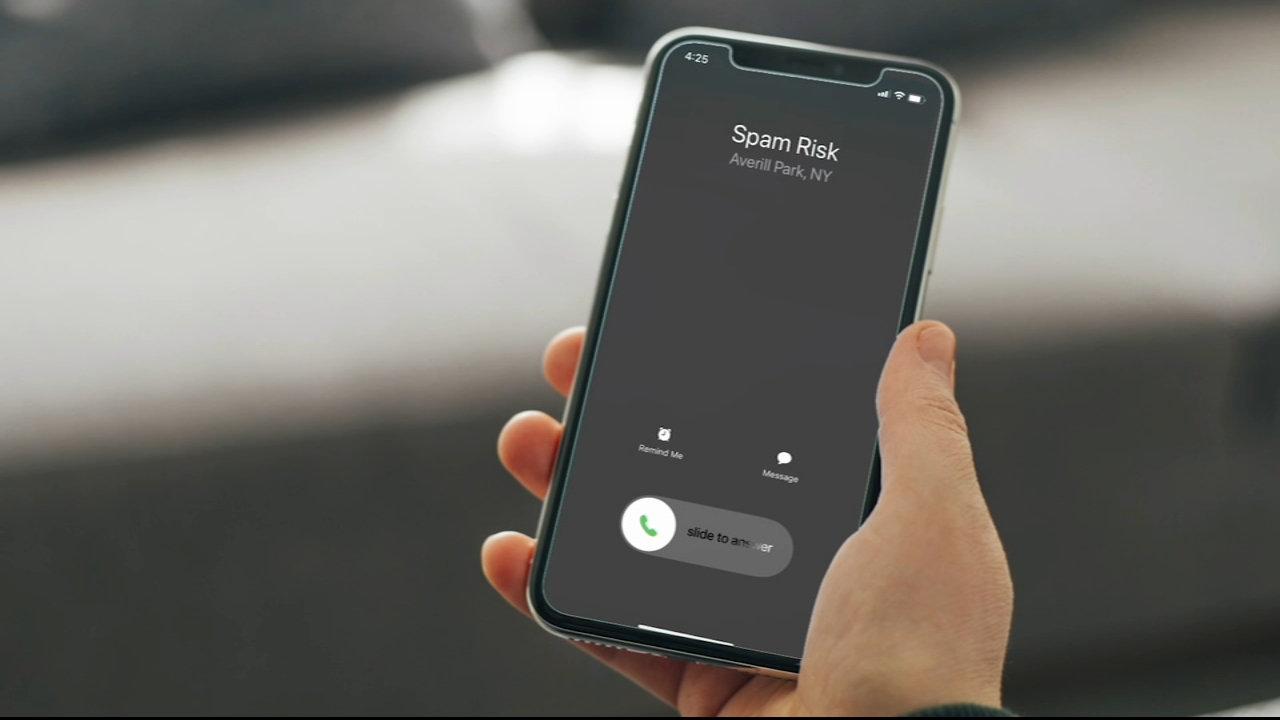 How to cut down on annoying robocalls 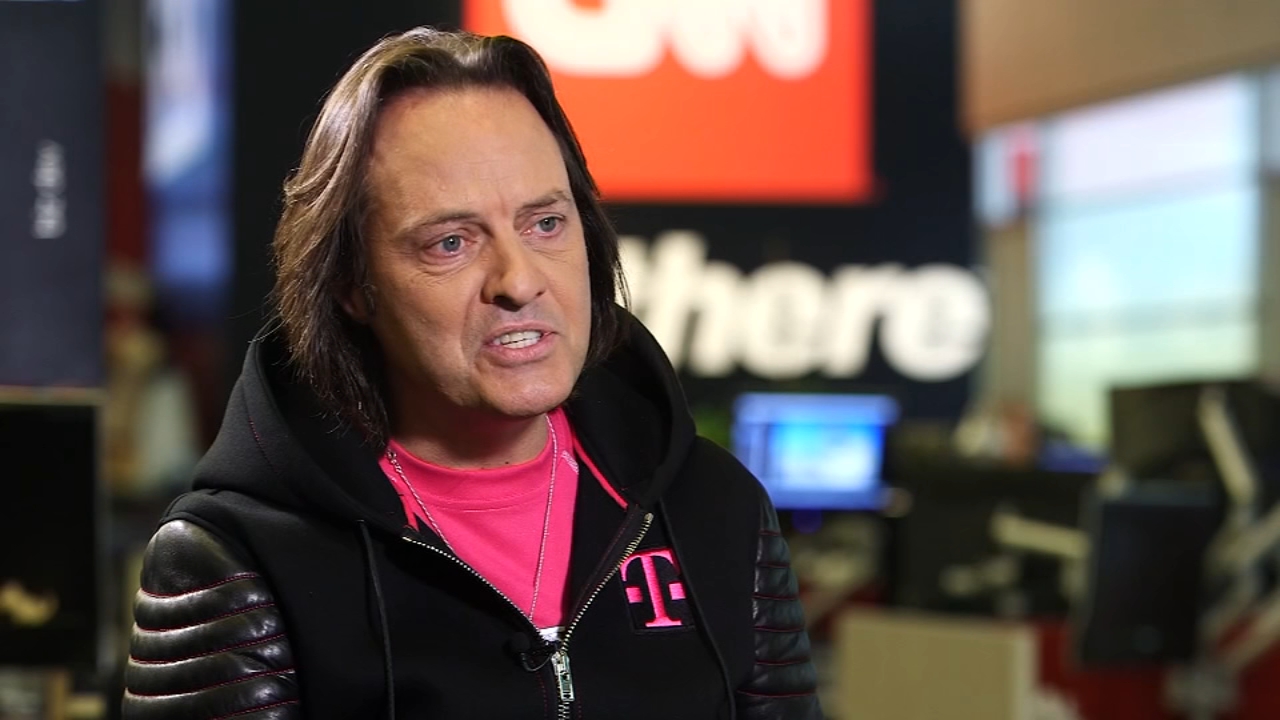