Woman sentenced to prison in death of newborn son at work 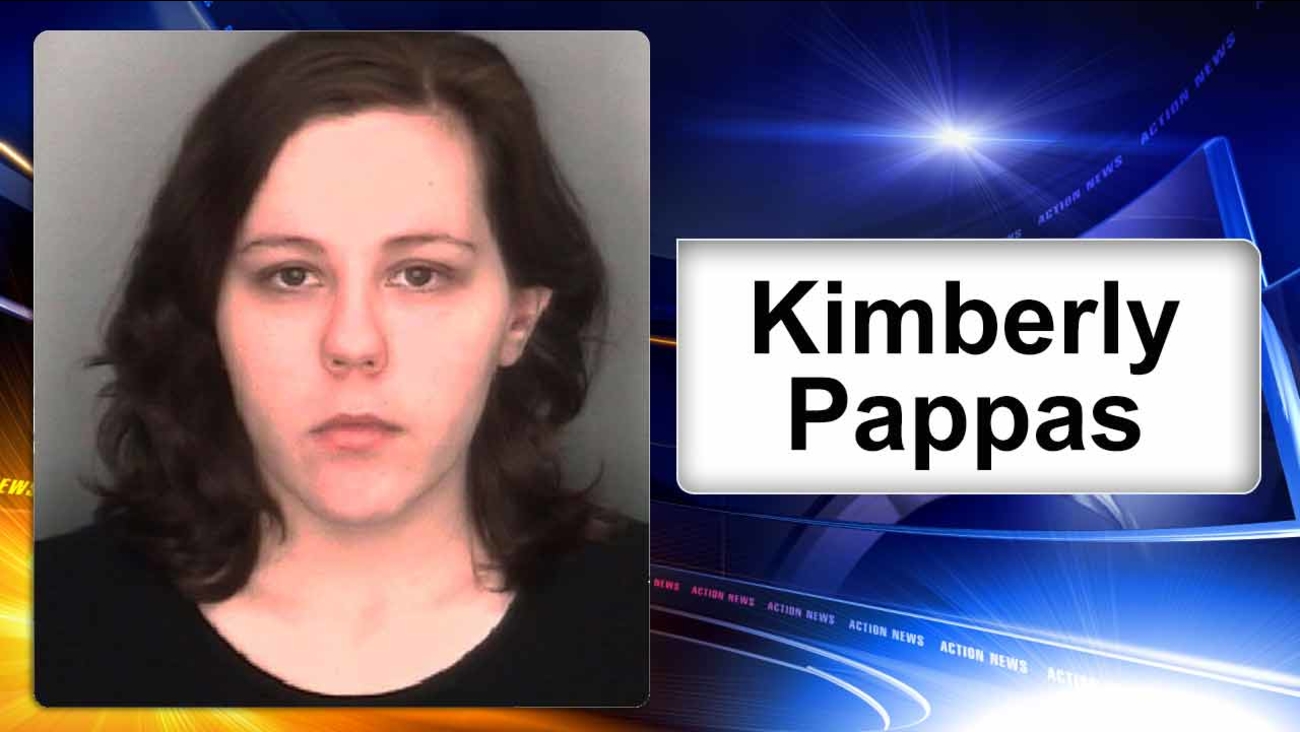 DETROIT, MI -- A 26-year-old woman on Monday expressed her indescribable pain and regret for the death of her newborn son whom she stuffed into a plastic bag after giving birth to him at her suburban Detroit workplace.

Kimberly Pappas was sentenced to 9 to 20 years in prison. The Wyandotte woman earlier pleaded guilty to second-degree murder under an agreement with prosecutors to drop charges including felony murder and child abuse.

"The pain and regret I have over this really can't be put into words," Pappas said.

Police said the baby was discovered on March 31 at Pappas' desk after his birth in the restroom of business in Wayne County's Redford Township.

An autopsy determined the infant lived for 20 to 30 minutes and died of suffocation. His death was ruled a homicide.

The Detroit News reported that Pappas had previously denied her pregnancy, according to her sister and co-worker, Cassandra Pappas; she never purchased baby items and didn't discuss options such as abortion or adoption.

Her father, James Pappas, said his family had "unconditional love" for her and would be there when she was released, WDIV-TV reported.

"Kimberly, we love you very much," he said. "We will support you with as many visits as we can."
Related topics:
michiganmurderbaby deathu.s. & world
Copyright © 2021 by The Associated Press. All Rights Reserved.
TOP STORIES
Frontier Airlines: 'We are supporting' crew who restrained passenger
New details revealed in crash that killed 4 family members
"Hands are tied" dealing with teens at NJ shore, police captain says
450,000 bees found inside walls of Montco home
Simone Biles reveals aunt died suddenly 2 days before competition
Man dies after shooting in parking lot of gentlemen's club
Governors in NJ, Pa. call on Cuomo to resign: 'We are appalled'
Show More
Not all of MLK Drive reopening to traffic; closures remain for years
School board: Teachers, staff must be vaccinated or get tested weekly
AccuWeather: Some sun inland today, showers at the shore
2 injured in Conshohocken incident
Obama scales back 60th birthday celebration due to COVID concerns
More TOP STORIES News