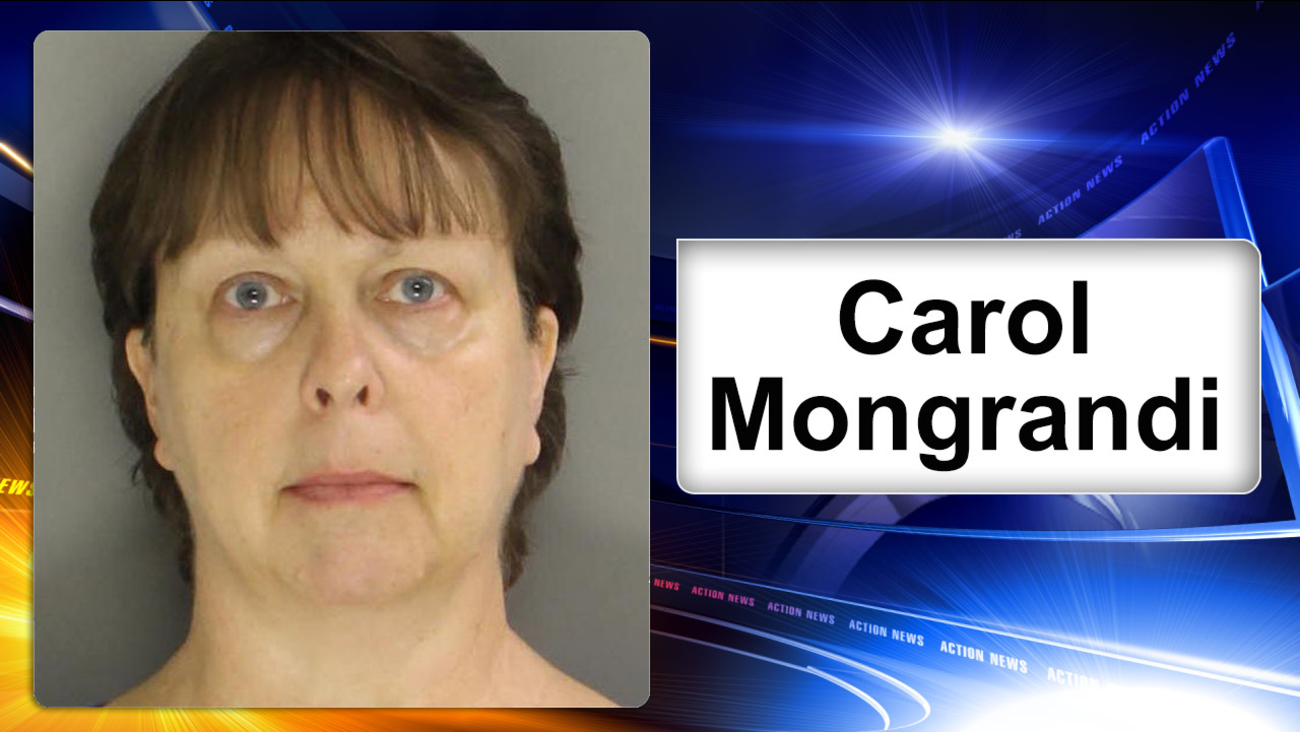 BROOKHAVEN, Pa. (WPVI) -- A Delaware County woman is accused of stealing more than $40,000 from her own mother.

The district attorney's office said Carol Mongrandi, 53, of the 300 block of Patton Avenue in Brookhaven, stole the money after assuming power of attorney.

The investigation began after a tip from the 92-year-old victim's retirement community. A worker there said bill payments, that were usually on time, stopped when Mongrandi assumed power of attorney.

Detectives say they learned Mongrandi opened bank accounts and credit cards, made ATM withdrawals, and signed her mother's name to a car loan.

Investigators also say Mongrandi pocketed $1,200 after she created a GoFundMe page, claiming her mother was ailing after two strokes. In fact, the DA said, her mother was in good health.

The DA's Senior Exploitation Unit says if you suspect a senior is being abused, neglected or exploited, call them at 610-891-5249.