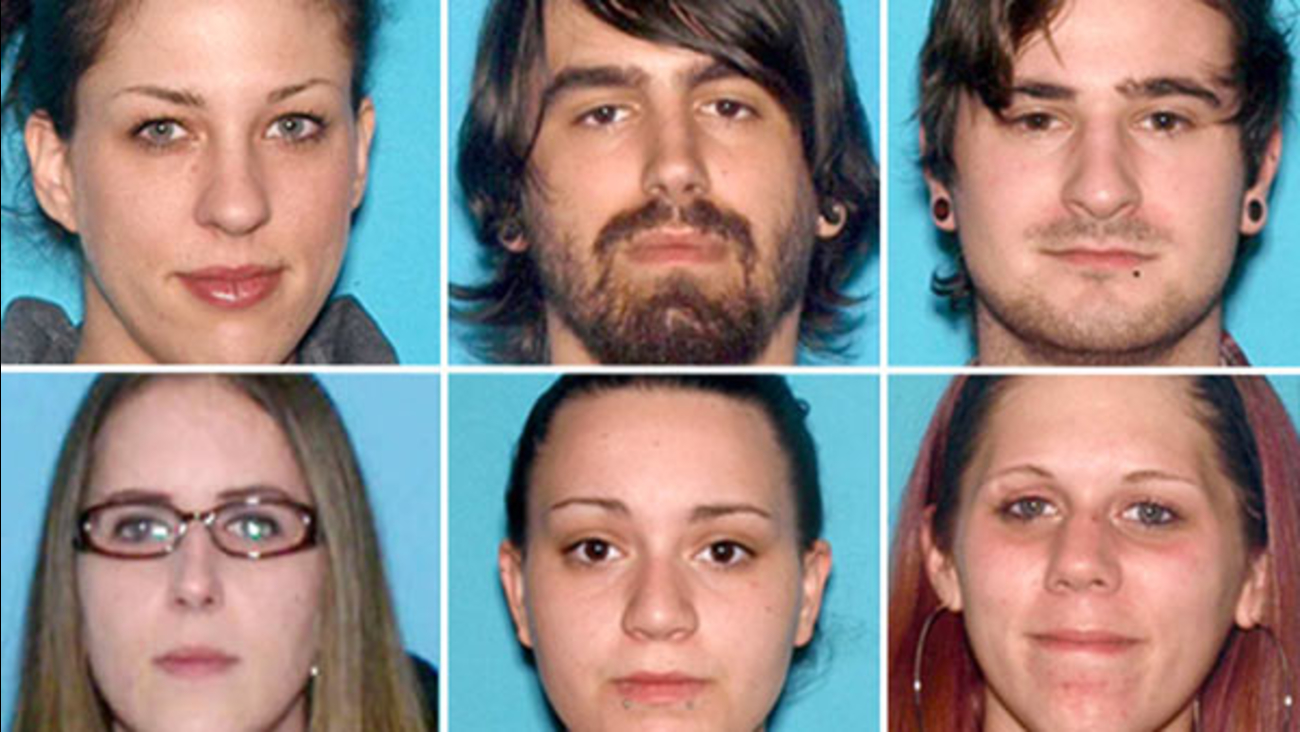 Second-degree crimes carry a sentence of five to 10 years in state prison and a fine of up to $150,000, while third-degree crimes carry a sentence of three to five years in prison and a fine of up to $15,000.
Related topics:
galloway townshipshopliftingtheftnew jersey news
Copyright © 2021 WPVI-TV. All Rights Reserved.
TOP STORIES
Food festival canceled after outrage over disinvited vendor
'We're taking it to them': Sixers fans optimistic ahead of Game 7
3 dead, more than a dozen injured in weekend bloodshed
AccuWeather: Hot and humid start to the week
New photo, info on suspect wanted in brazen NYC shooting
NBA fines Joel Embiid $35,000 for Game 6 altercation
Dads celebrate Father's Day with brunch in Montco
Show More
Alabama crash killed 10, including 9 children, in interstate pileup
Police: Contractor scamming senior citizens through popular app
Cheesesteak Madness Episode 3: Best cheesesteak in Delco
Buyers lining up to check out 'house from hell' listed for nearly $600K
Teen shares personal story amid debate over transgender athletes' rights
More TOP STORIES News