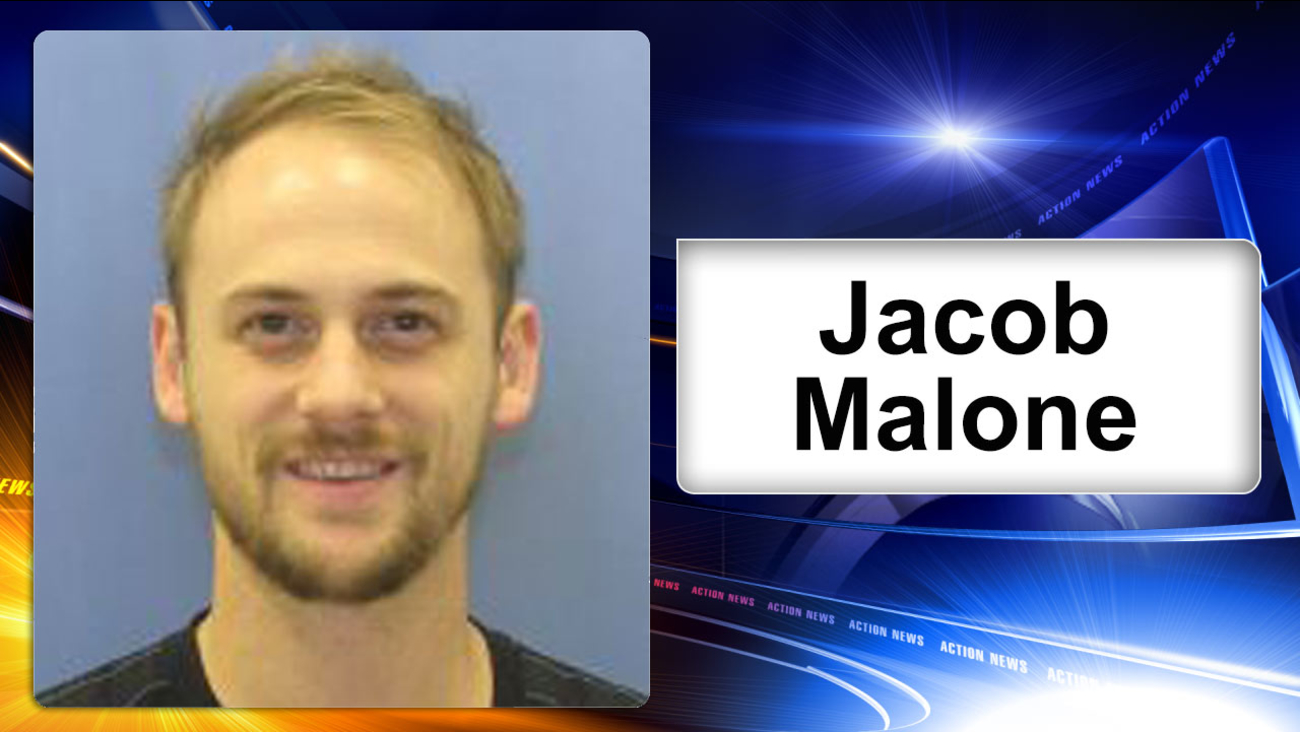 WEST WHITELAND TWP., Pa. (WPVI) -- A pastor from Chester County is being sought on charges that he raped a young woman who came to live at his home.

Police say the victim, who was 18 when the incidents occurred, met Malone when she was 12-years-old while he was her pastor at a church in Arizona.

In June 2014, Malone was a pastor at a church in Minnesota and allegedly invited to girl, then 17, to stay with him and his family.

She went to Minnesota and, according to police, the girl said Malone tried to have inappropriate contact with her.

Malone and his family moved to Chester County the next month where he allegedly invited the victim live with his family.

He even registered the victim at a local high school, police say.

The victim told police Malone began sexually assaulting her in the fall of 2014 while she was living with him at a residence on Atherton Drive.

She also allegedly said Malone provided her with alcohol on two occasions after she turned 18 and, in one incident, said she was molested by Malone after becoming intoxicated.

The victim also allegedly told police she attended a church where Malone was the pastor.

Malone is at large, wanted for charges of rape, institutional sexual assault and related offenses.