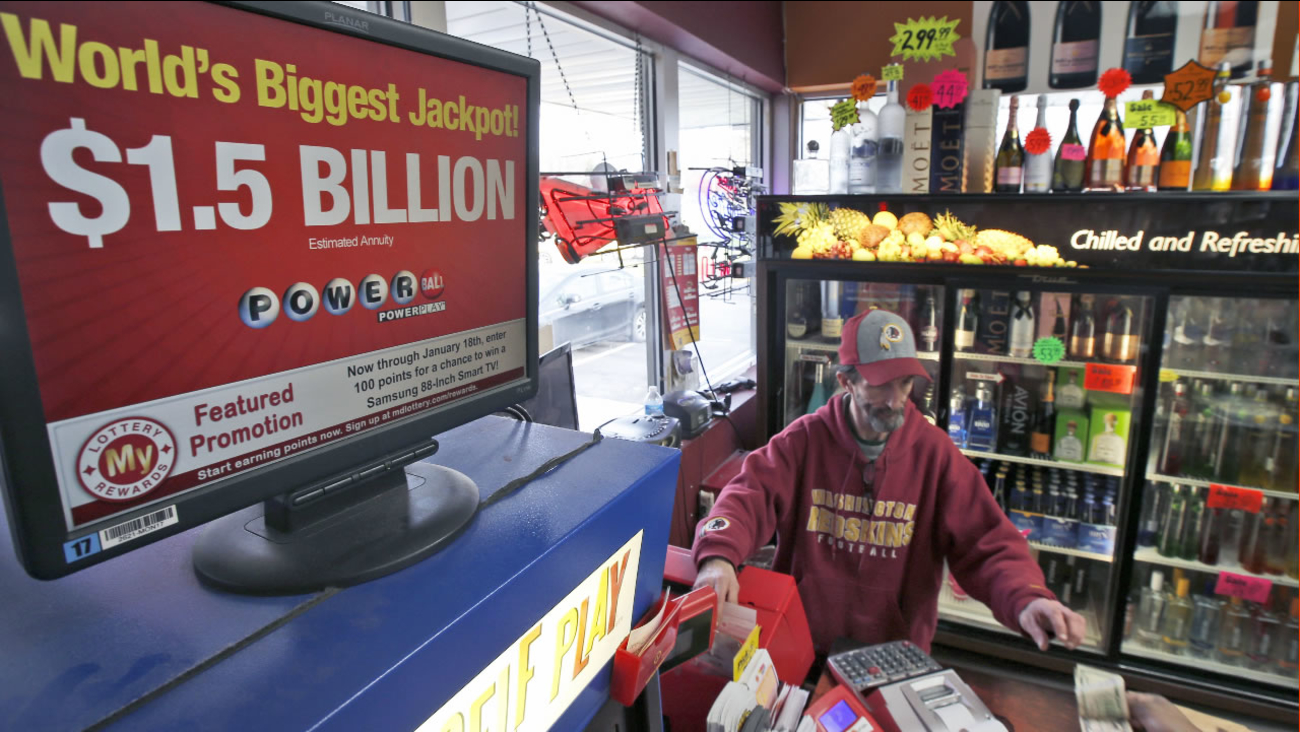 DES MOINES, Iowa (WPVI) -- A spokesman for the California Lottery says a winning Powerball ticket was sold at a store in San Bernardino County.

Spokesman Alex Travesta tells The Associated Press the jackpot-winning ticket was sold at a 7-Eleven in Chino Hills, about 25 miles northeast of Anaheim. The identity of the winner is not yet known.

Officials with the Multi-State Lottery Association, which runs the Powerball game, had said they expected more than 85 percent of all the possible number combinations would have been bought for the drawing.

Powerball is played in 44 states as well as the District of Columbia, U.S. Virgin Islands and Puerto Rico.

We also had 12 tickets match 5 of 6 numbers in tonight's draw! Check your tickets at https://t.co/2ClQgEVlbd 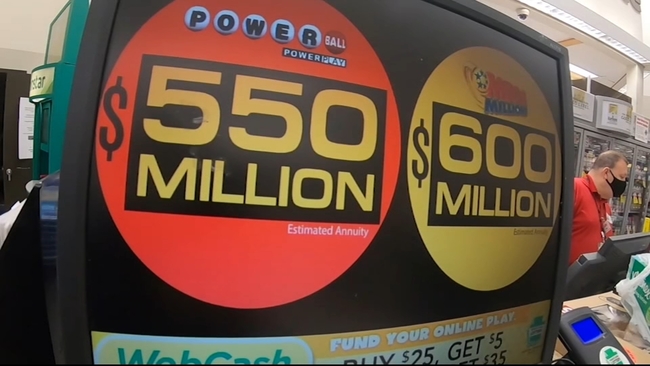 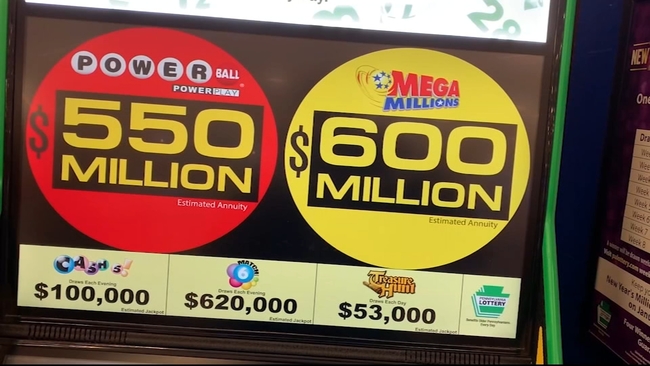 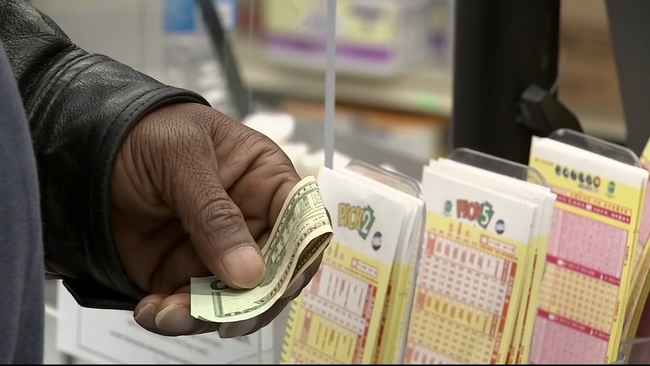