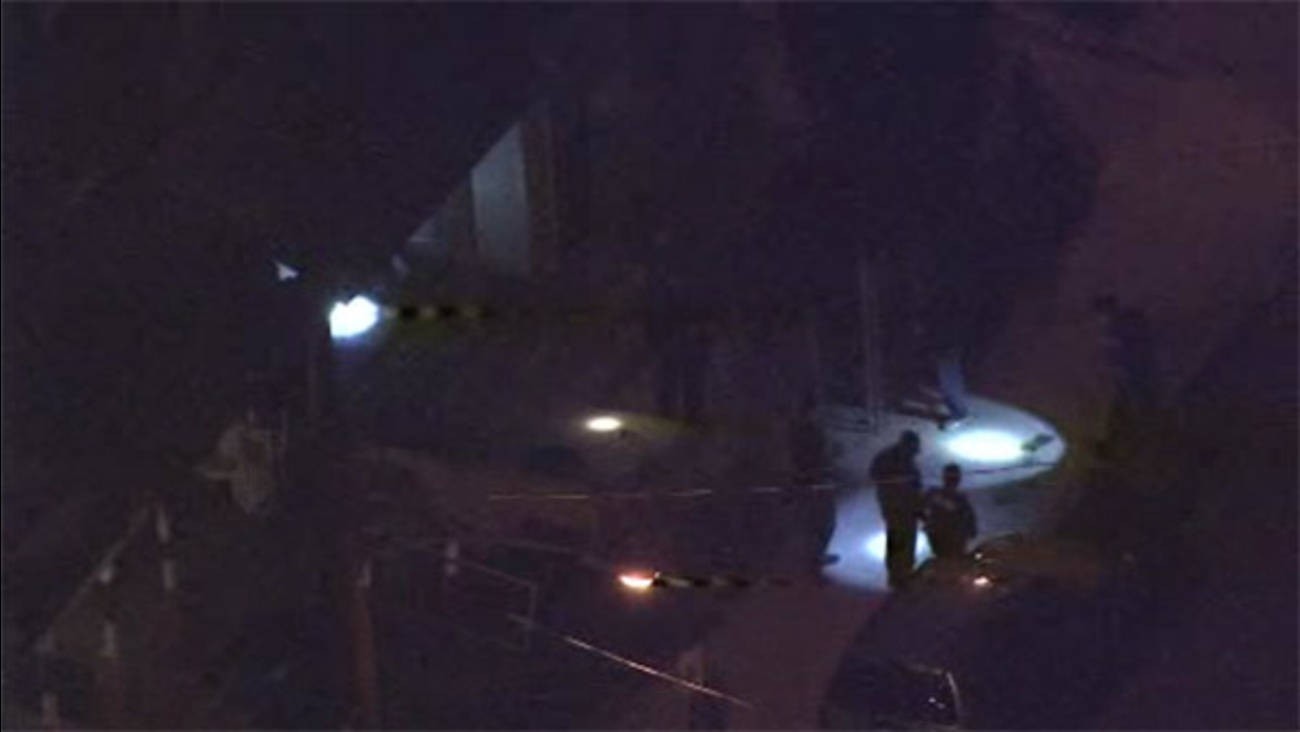 Police are investigating after a woman was killed in a shooting in West Philadelphia.

WEST PHILADELPHIA (WPVI) -- Police are investigating after a woman was killed in a shooting in West Philadelphia.

The shooting was reported around 5:30 p.m. Wednesday in the 5400 block of Pearl Street.

Police said a 37-year-old woman was shot twice in the head by a known doer.

She was rushed to Penn Presbyterian Medical Center where she was pronounced dead at 5:48 p.m.

A man was apprehended and a weapon was recovered at the scene, police said.

No word yet on a motive.