Adorable, but frightened sloth rescued from side of highway 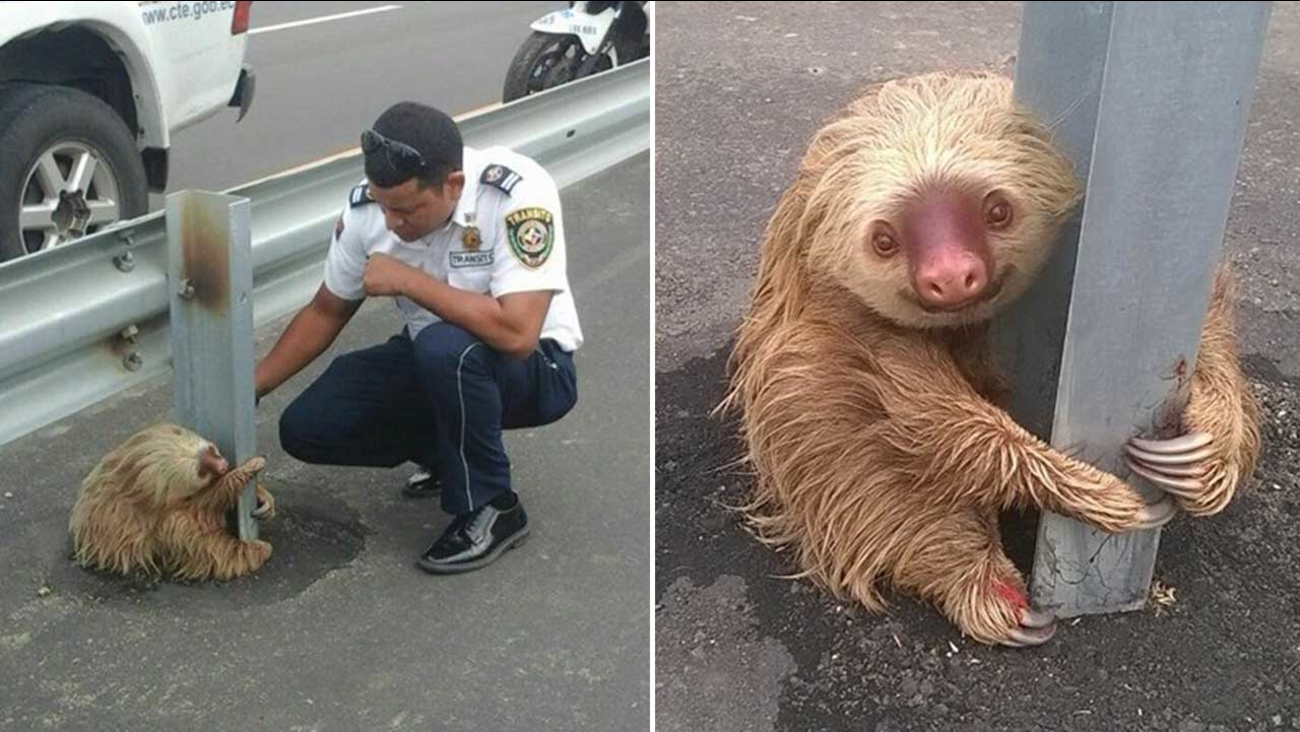 Officer Aguayo stopped to check on the sloth, which was struggling to cross the road. (Ecuador Transit Commission)

QUEVEDO, Ecuador -- These might be the most adorable photos you see all week.

Transit police in Ecuador noticed this sloth struggling to cross Quevedo's recently opened highway. Officer Aguayo stopped his patrol car to go check on the 'oso perezoso,' as they're known in the area. That translates to 'lazy bear.'

The sloth was taken to a veterinarian who specializes these types of creatures. The little guy was determined to be OK and taken back to its habitat.

After the sloth was found, checked out and released, the executive director of the Ecuador Transit Commission gave order that all animals found on streets and highways have to be immediately attended to. 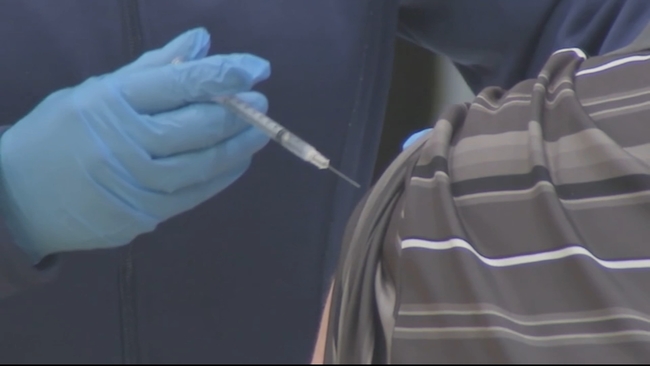