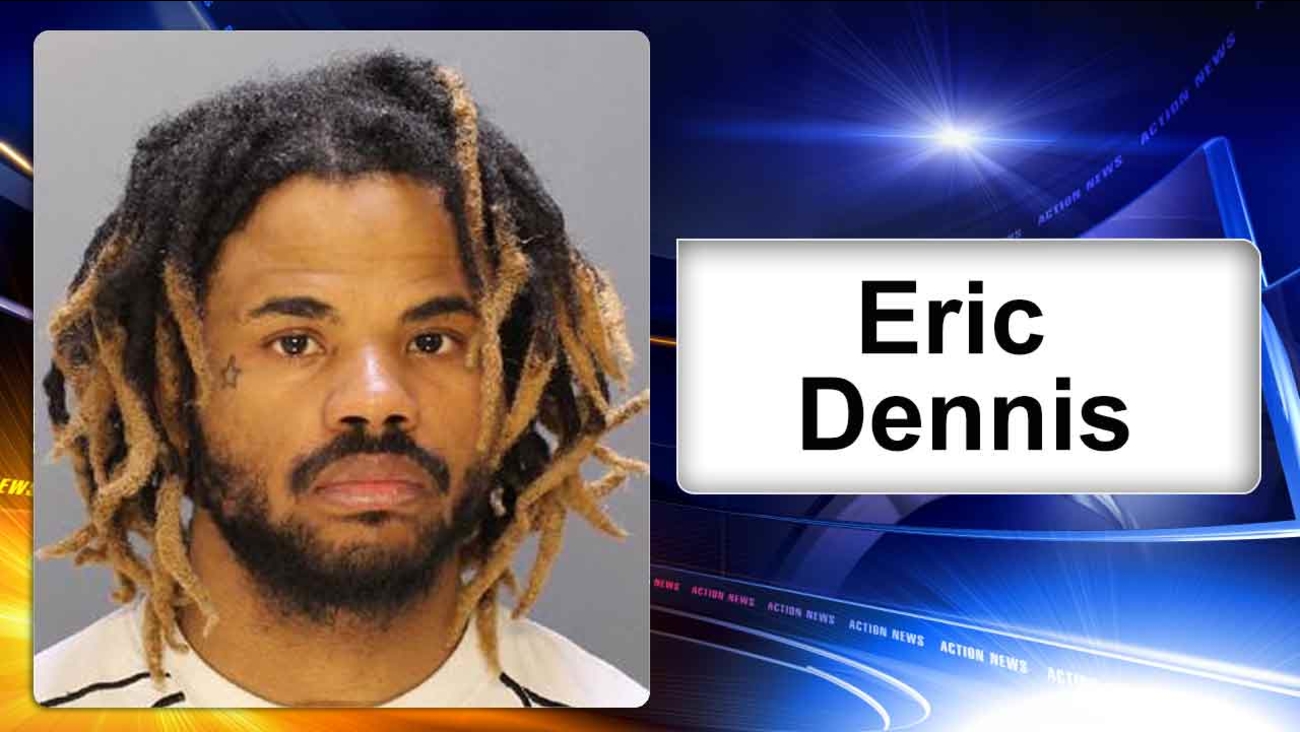 WPVI
PORT RICHMOND (WPVI) -- A man has been arrested after a father was shot and killed breaking up a fight involving his son in Philadelphia's Port Richmond section.

Twenty-six-year-old Eric Dennis aka Eric Daniels, from he 4800 block of Mulberry Street, is facing multiple charges including murder, violation of Uniforms Firearms Act, recklessly endangering another person and other offenses.

The incident happened around 8:57 p.m. Sunday on the 2000 block of Castor Avenue.


Police say 41-year-old Anthony Wilkins, from the 5900 block of North Hutchinson Street, was breaking up a fight involving his son when he was shot twice in the left side of his head.

He was rushed by police to Temple University Hospital where he was pronounced dead at 3:15 p.m. on Monday.