AP
1 / 11
August 11, 2016: A Westmoreland County, Pa. emergency dispatcher said an ambulance was sent to the Idlewild and SoakZone amusement park near Ligonier just after noon.
LINGONIER, Pa. -- A boy has fallen from a wooden roller coaster at a Pennsylvania amusement park and is hospitalized.

A spokesman for Idlewild and SoakZone amusement park near Ligonier says the boy was on the ride with his brother Thursday afternoon when he fell. His age wasn't released.

A Westmoreland County emergency dispatcher says the boy was conscious and airlifted to a hospital.

A boy has fallen from a wooden roller coaster at an amusement park in Western Pennsylvania.

Hospital spokesman Marc Lukasiak says he can't release any information about the boy's condition.
The Rollo Coaster opened in 1938 and takes riders up, down and around a wooded hillside. It doesn't require seat belts.

The fall comes four days after a 10-year-old boy was decapitated as he rode a waterslide at a Kansas water park, and three days after three people were hurt when they fell from a Ferris wheel in Tennessee.
Related topics:
pennsylvaniaamusement parku.s. & world
Copyright © 2021 by The Associated Press. All Rights Reserved.
RELATED 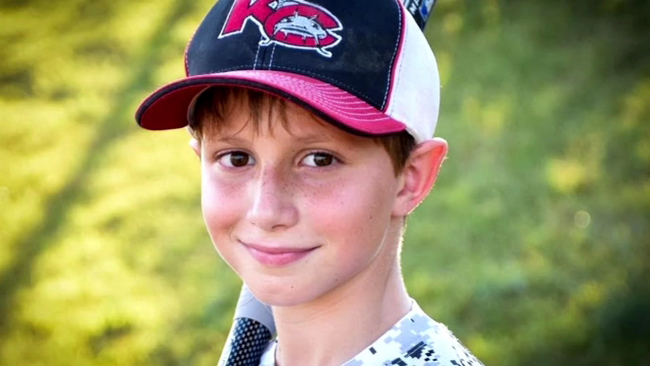 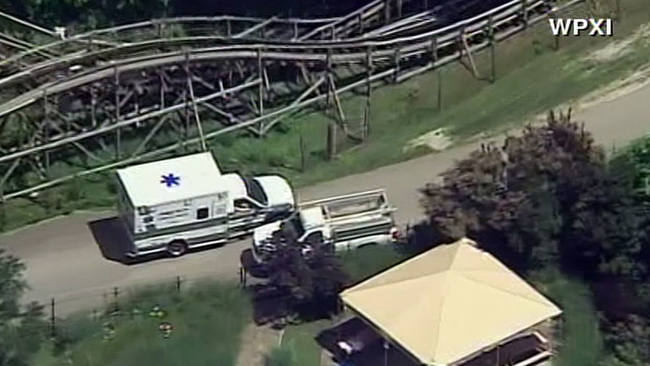