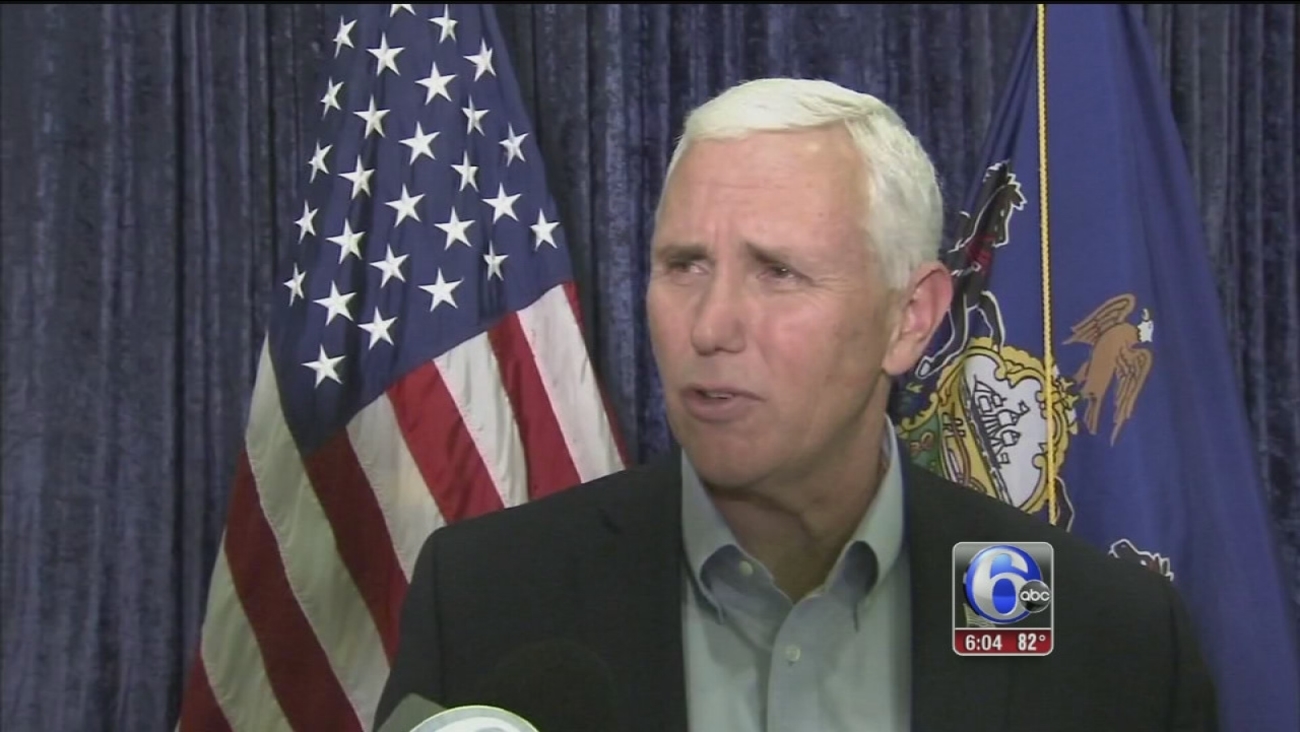 Pence says in a statement Saturday: "As a husband and a father, I was offended by the words and actions described by Donald Trump in the 11-year-old video released yesterday. I do not condone his remarks and cannot defend them. I am grateful that he has expressed remorse and apologized to the American people."

He continues: "We pray for his family and look forward to the opportunity he has to show what is in his heart when he goes before the nation tomorrow night."

That's according to a GOP official with knowledge of Pence's plans who spoke to The Associated Press on condition of anonymity because he was not authorized
Related topics:
politicsdonald trumppresidential racemike pence
More Videos
From CNN Newsource affiliates
TOP STORIES