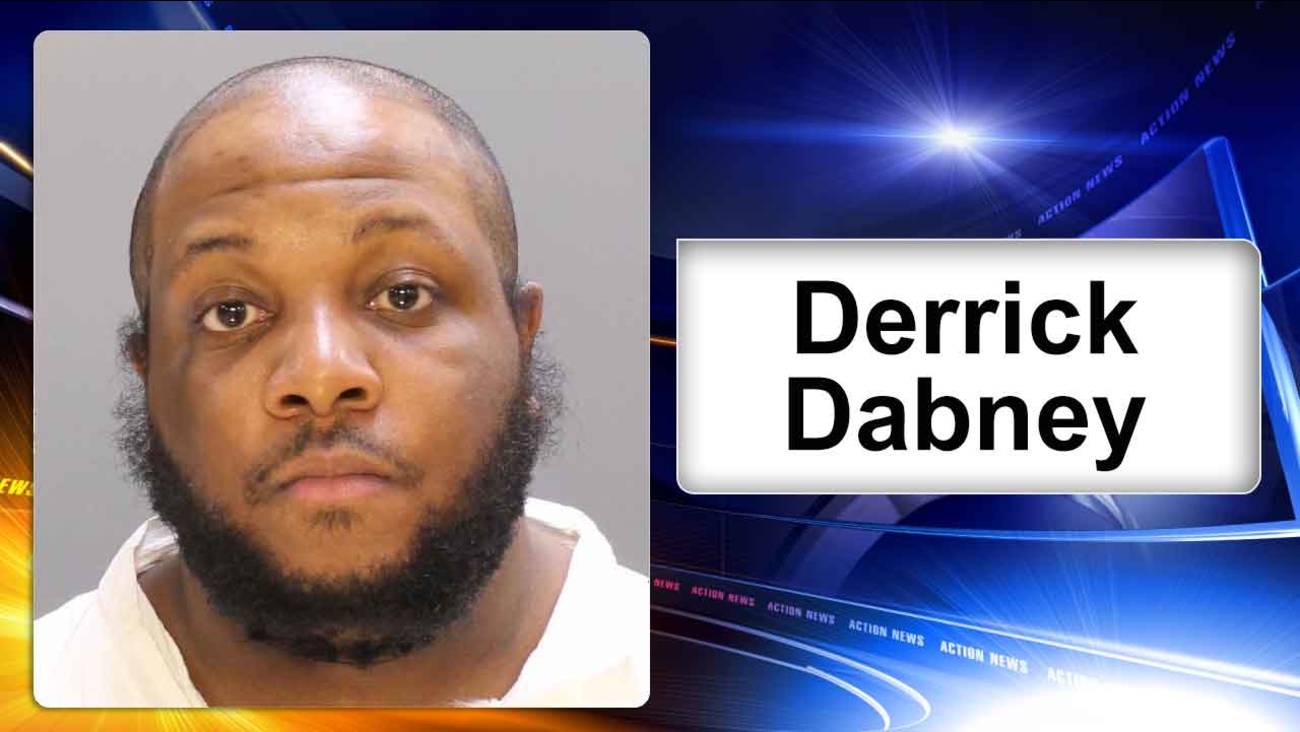 SOUTHWEST PHILADELPHIA (WPVI) -- A man has been charged with murder in the stabbing death of his grandmother in Southwest Philadelphia over the weekend.

Police say the victim's daughter returned to the home on the 7900 block of Caesar Place just after the crime.

She called police because she saw her son leaving and suspected something was wrong. Arriving officers found the victim dead in a second-floor bedroom.

Court documents indicate that he will be represented by the Defender Association of Philadelphia, which couldn't be reached Monday evening.