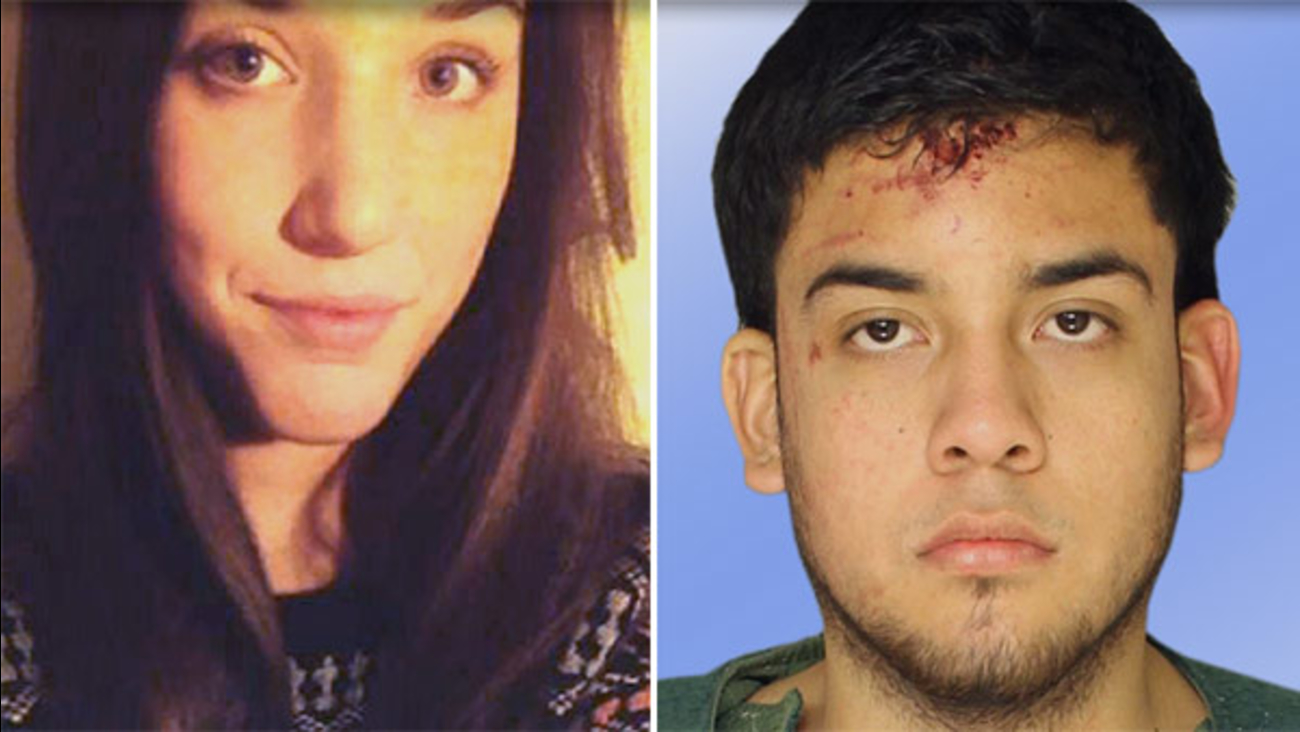 WPVI
LANCASTER, Pa. -- A man has been convicted of third-degree murder in the beating and strangulation death of his college freshman girlfriend in her central Pennsylvania dormitory last year.

Jurors in Lancaster County convicted of 20-year-old Gregorio Orrostieta on Monday in the death of 18-year-old Karlie Hall at Millersville University in February 2015.

Authorities said he told police that they had been drinking and got into a fight over spilled noodles, and she then fell and hit her head. The defense argued that an earlier injury figured in her death.

Prosecutors have described the defendant as possessive and jealous and said he shoved her earlier in the evening at party. He was found trying to administer CPR after calling 911, but authorities said that was faked and she had been dead for hours.