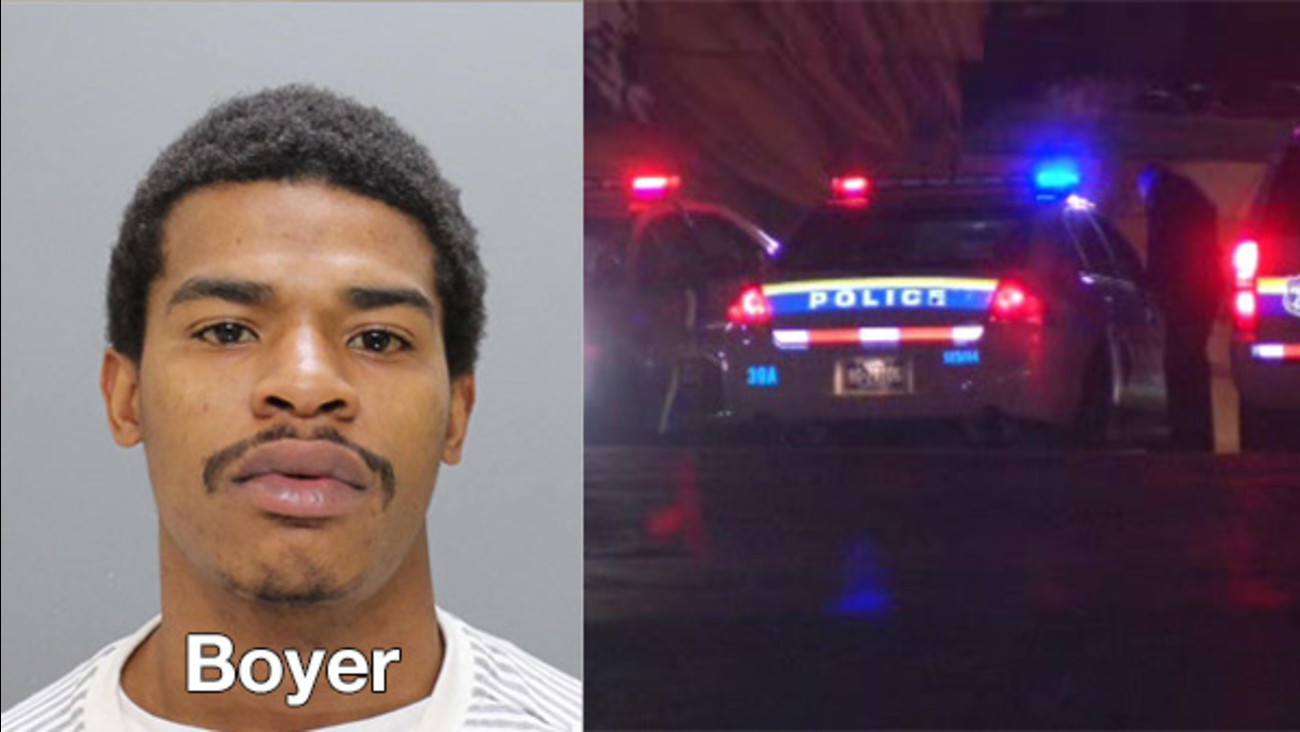 STRAWBERRY MANSION -- Philadelphia police say five people have been arrested after a murder at a playground in Strawberry Mansion.

The killing was reported at 11:21 p.m. Friday at a playground at 29th and Chalmers Avenue.

Officers discovered the victim, 24-year-old Gerald Sawyer of the 2900 block of West Arizona Street, with a gunshot would to the head.

He was taken to the hospital by police but was pronounced dead a short time later.

All five suspects have been charged with murder, conspiracy and related offenses for their alleged involvement.

The suspects are identified as: 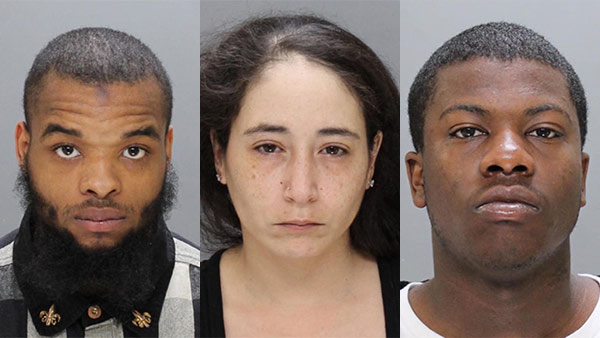