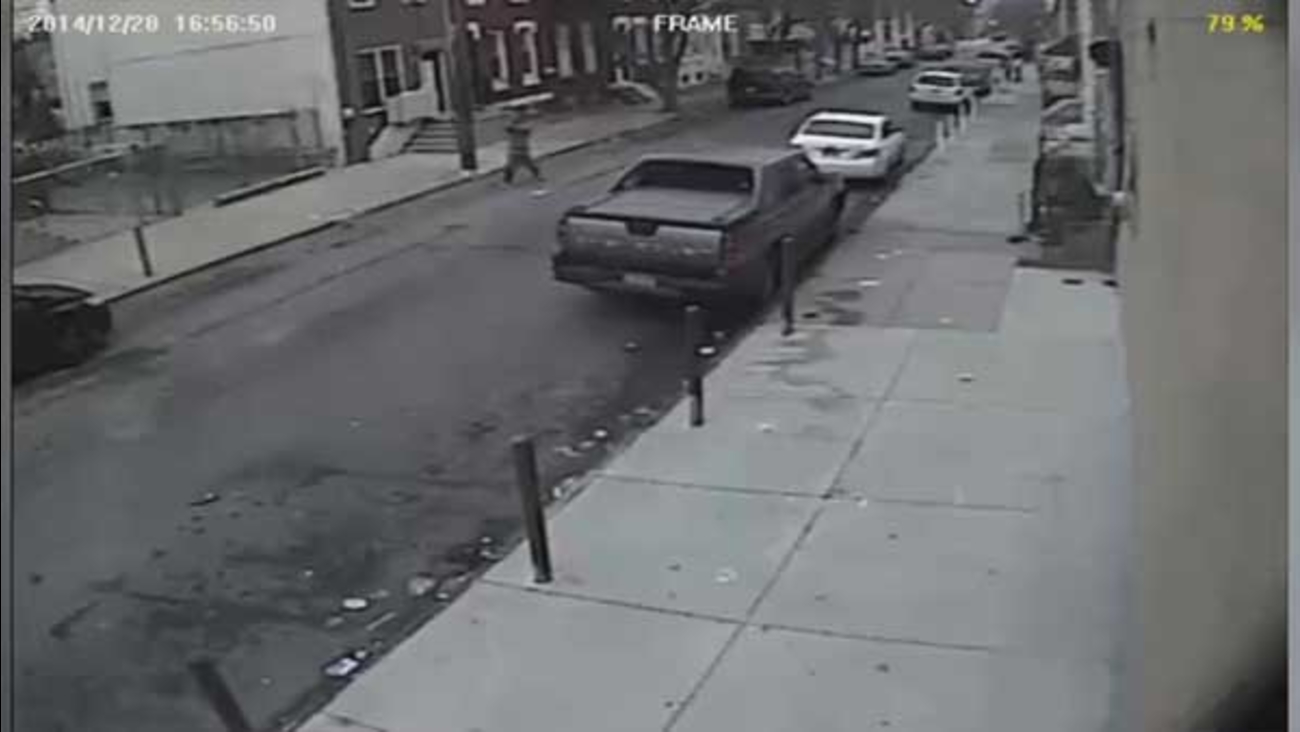 Philadelphia police are investigating a shooting which sent one man to the hospital in the city's Kensington section.

KENSINGTON (WPVI) -- Philadelphia police are investigating a shooting which sent one man to the hospital in the city's Kensington section.

It happened on December 28 on the 2500 block of North Lawrence Street.

According to police, the victim was asking another man for a cigarette around 4:30 p.m. when a late-model white Jeep Grand Cherokee parked near them and an unknown male got out from the passenger side.

Seconds later, the man started firing several shots while standing in the street, hitting the victim in the ankle.

The gunman then jumped back into the Jeep and fled the scene.

The victim was transported to Temple Hospital where he was treated and released.