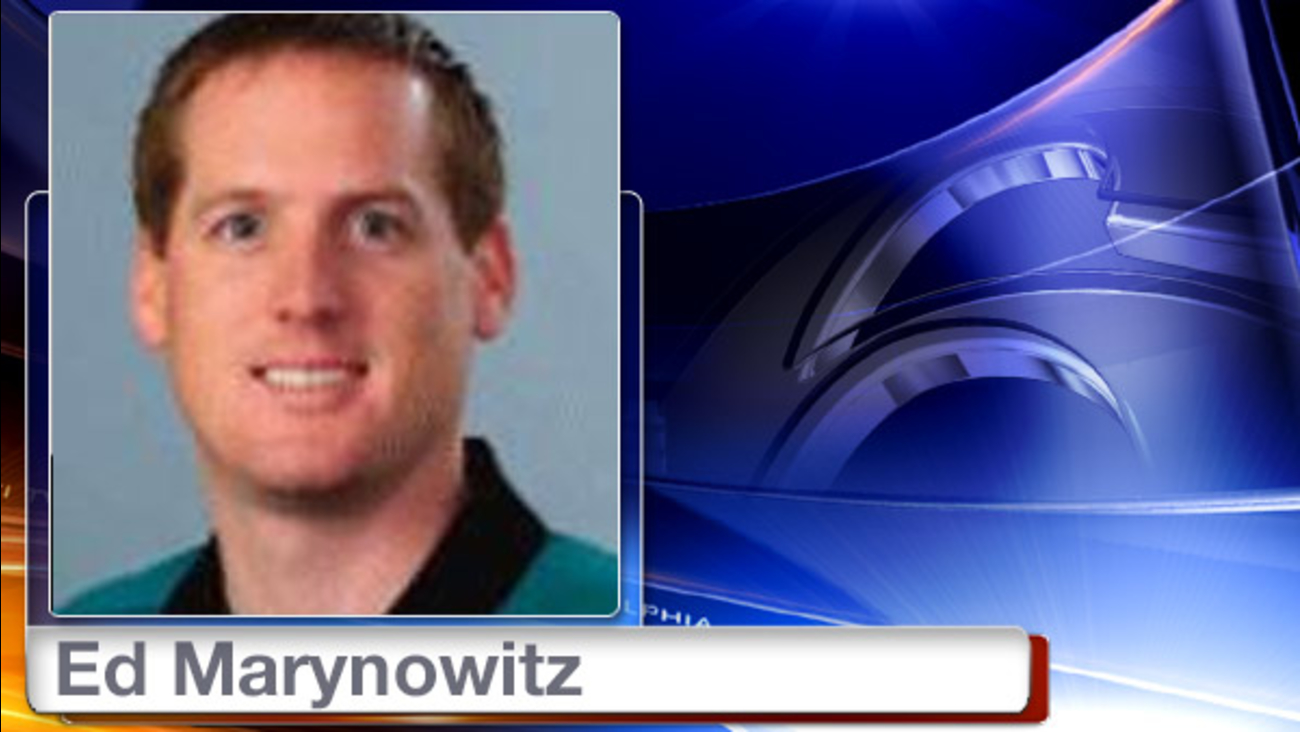 Marynowitz has been the assistant director player personnel since 2013.

Prior to that, he was the team's assistant director of pro scouting.

"I spoke with a lot of people outside of our organization over the past few weeks and in the end, Ed was the most impressive," Eagles head coach Chip Kelly said.

Marynowitz replaces Tom Gamble who was let go from the team earlier this month.

That move was followed with a shakeup in the front office where Kelly was appointed to oversee player personnel matters and Howie Roseman was promoted from general manager to executive vice president of football operations.

Prior to joining the Eagles, Marynowitz spent four years with the University of Alabama as director of player personnel.

He is from Media, Pennsylvania.