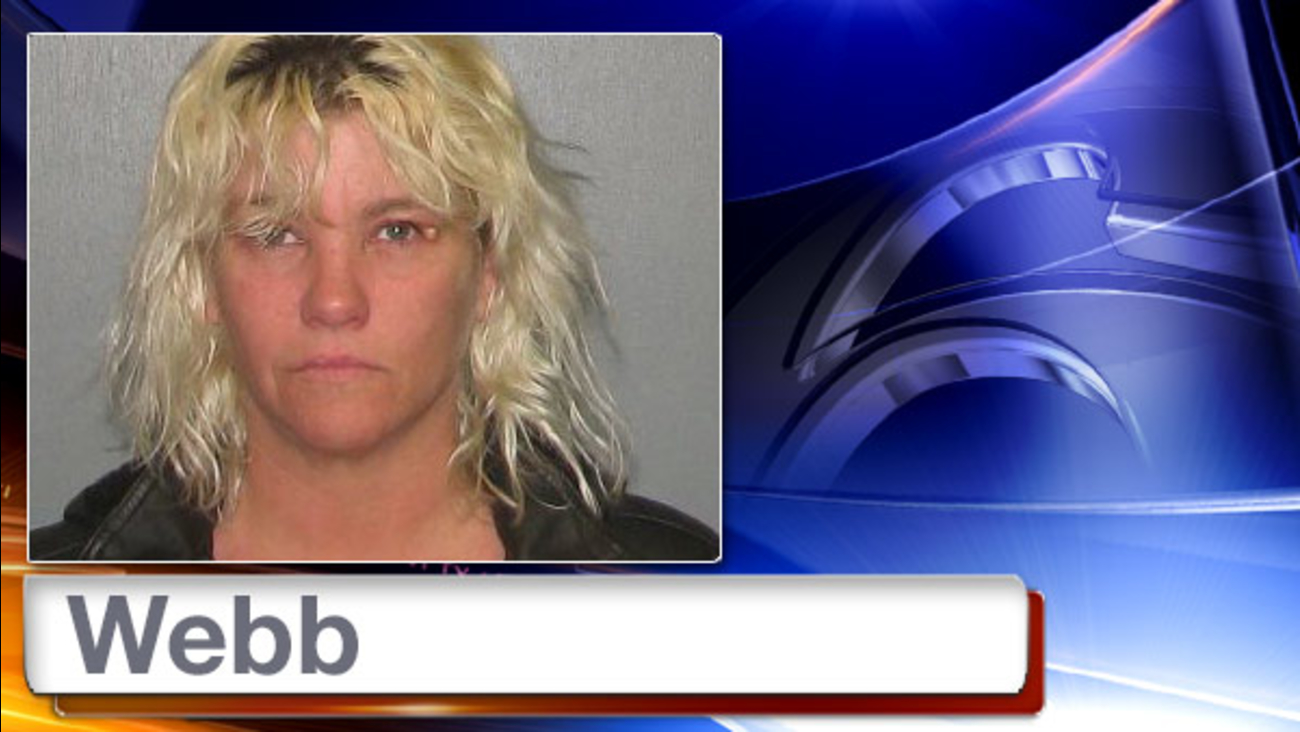 EGG HARBOR TWP., N.J. (WPVI) -- Police have arrested a woman for stealing a 12 pack of beer from an Egg Harbor Township home.

Police were called to the home at the Club at Tilton off Hingston Avenue shortly before 6:30 p.m. Tuesday for the report of a burglary.

A witness told police a loud bang was heard from the residence.

A short time later a blonde female was seen leaving the rear of the home carrying a 12 pack of beer.

Police say the woman then entered a vehicle and fled the area.

Officers responding to the burglary saw the suspect vehicle pass them on Hingston Avenue.

They stopped the suspect in the parking lot of Tilton Fitness.

The driver, Barbara Webb, was arrested for the burglary and DWI.

Once at the home, police found that a lawn chair had been thrown through the rear sliding glass door to allow the suspect to gain entry.