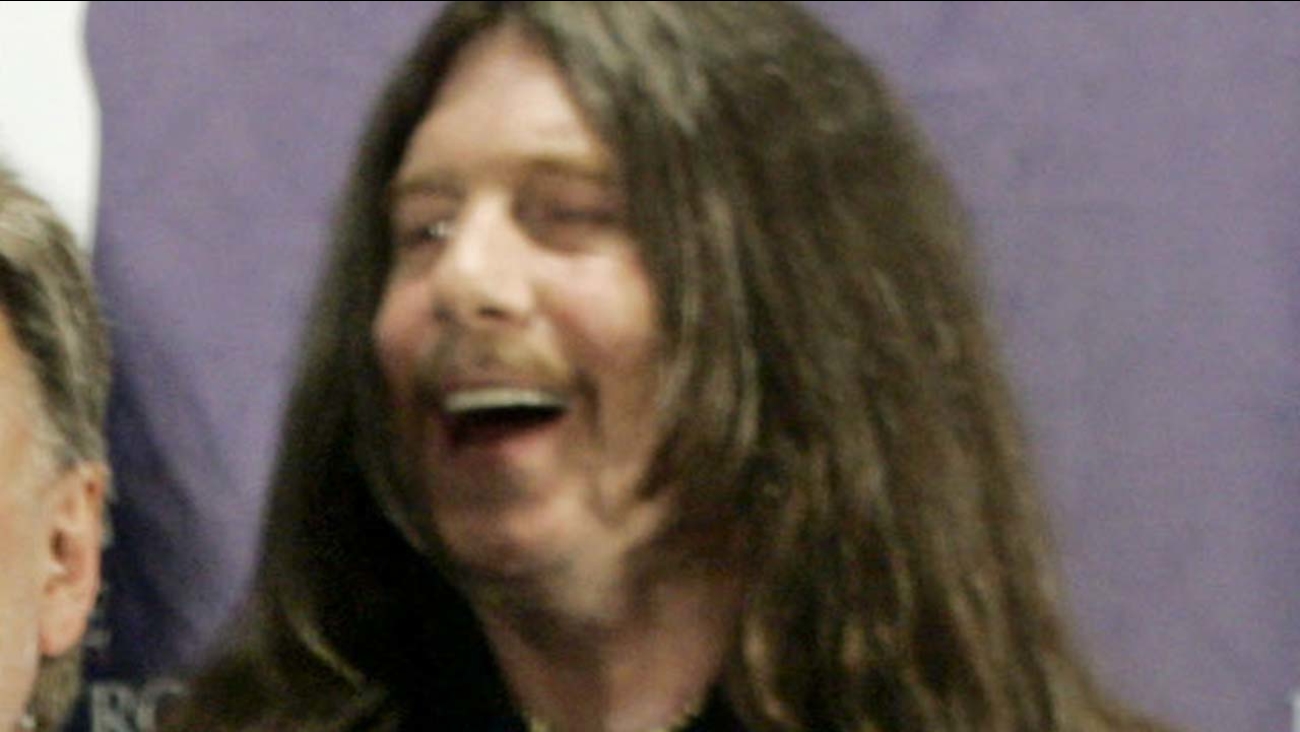 Burns' vehicle went off a road just before midnight as it approached a curve near Cartersville, striking a mailbox and a tree, Georgia State Patrol spokeswoman Tracey Watson said. Burns, 64, was killed in the wreck. He was not wearing a seatbelt.

The single-vehicle accident remains under investigation, and Watson said further details were not immediately available.

Burns was one of five musicians who founded the band in Jacksonville, Florida. While Burns was with the group, it recorded "Sweet Home Alabama," ''Gimme Three Steps," and "Free Bird." He left the group in 1974.

He continued to play for fun or in guest appearances nationally, said his father, Robert Burns Sr. Early on, the group played in the Burns' family garage.

"He was a product of his mother, so far as manners is concerned," the elder Burns said. "He had the manners that would suit the King of England. Very soft-spoken and extremely well-mannered person to come out of that kind of industry."