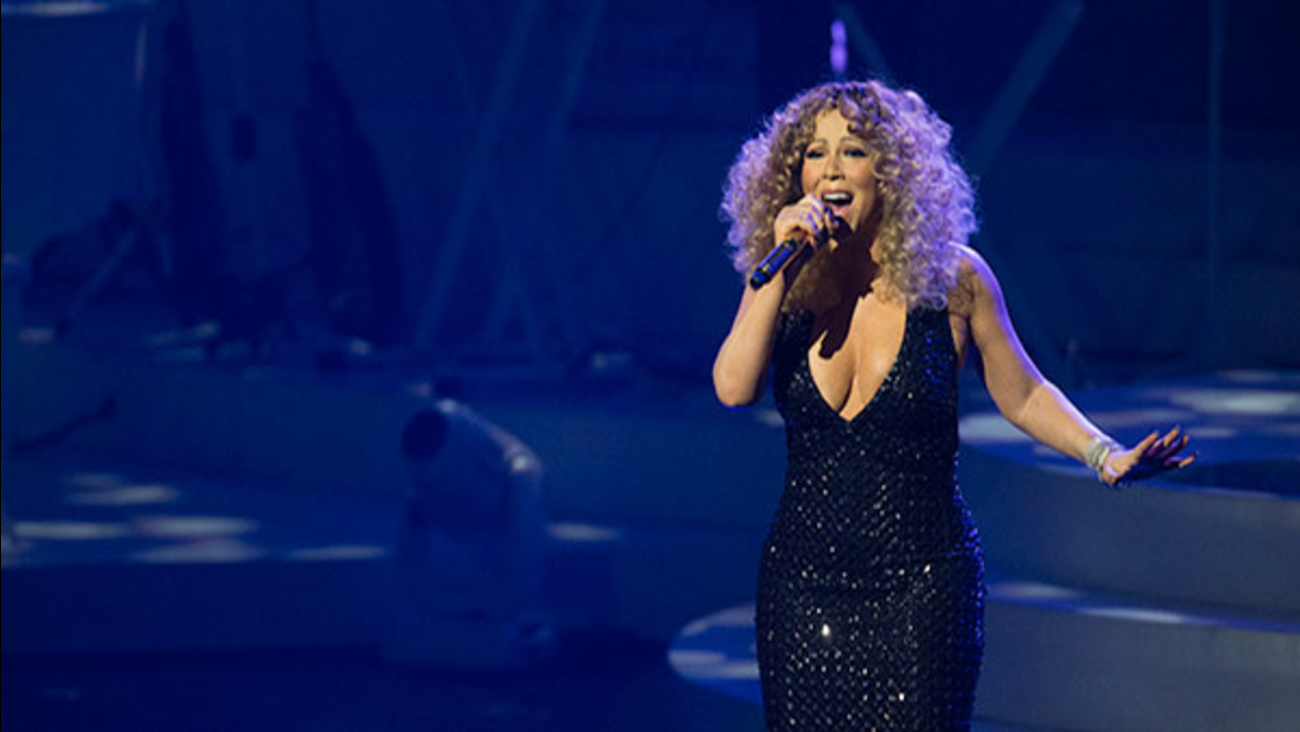 Recording Artist Mariah Carey performs at The Colosseum at Caesars Palace, Wednesday May 6th, 2015 in Las Vegas. (by Eric Jamison/Invision/AP)