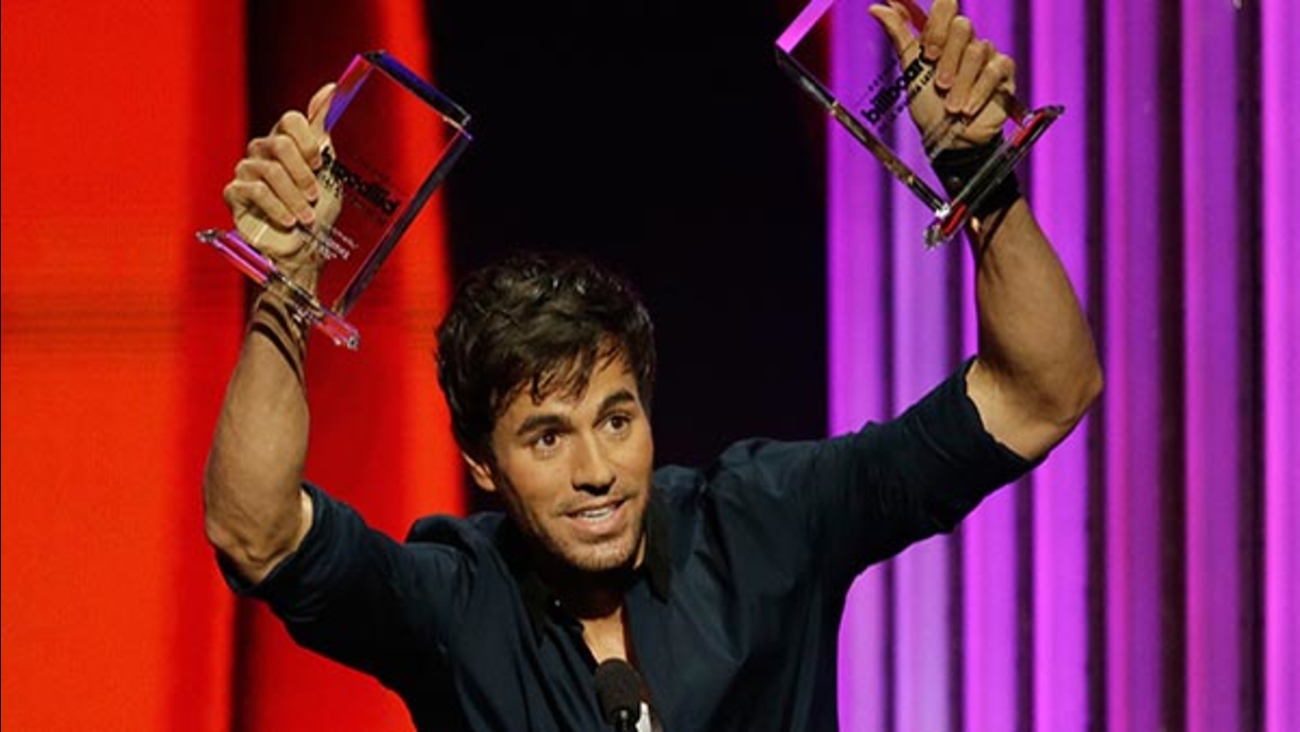 NEW YORK -- A statement on Enrique Iglesias' website said his reconstructive hand surgery "lasted longer than expected" because he suffered a fracture that needed to be corrected.

Iglesias had surgery in Los Angeles on Monday after slicing his fingers when grabbing a drone at a concert.

"His recent surgery lasted longer than expected since the damage ended up being a bit worse than initially assessed. He suffered a fracture that needed to be corrected in addition to the reconstructive surgery," said the statement, posted Tuesday. "He will be recovering during the next few weeks, but a full recovery is anticipated."

Iglesias sliced his fingers at a show in Tijuana, Mexico. He was treated at the venue and was advised to stop the show, but he performed for an additional 30 minutes. Video and photos posted online highlighted his bandaged hand and blooded T-shirt.

The 40-year-old grabbed the drone to show the crowd what it looks like from his point of view on the stage, which he's done successfully at other concerts. Fans screamed loudly as he continued to perform at Plaza de Toros de Playas. Others tweeted words like "Hero" - also paying tribute to Iglesias' 2001 hit single.
Related topics:
arts & entertainmentmusicsurgery
Copyright © 2021 by The Associated Press. All Rights Reserved.
TOP STORIES
Frontier Airlines: 'We are supporting' crew who restrained passenger
"Hands are tied" dealing with teens at NJ shore, police captain says
New details revealed in crash that killed 4 family members
Man dies after shooting in parking lot of gentlemen's club
450,000 bees found inside walls of Montco home
Simone Biles reveals aunt died suddenly 2 days before competition
CVS will raise its minimum wage to $15 an hour
Show More
Governors in NJ, Pa. call on Cuomo to resign: 'We are appalled'
Not all of MLK Drive reopening to traffic; closures remain for years
Upper Merion teachers, staff must be vaccinated or tested twice weekly
AccuWeather: Some sun inland today, showers at the shore
2 injured in Conshohocken incident
More TOP STORIES News