Man charged after dog set on fire in North Carolina 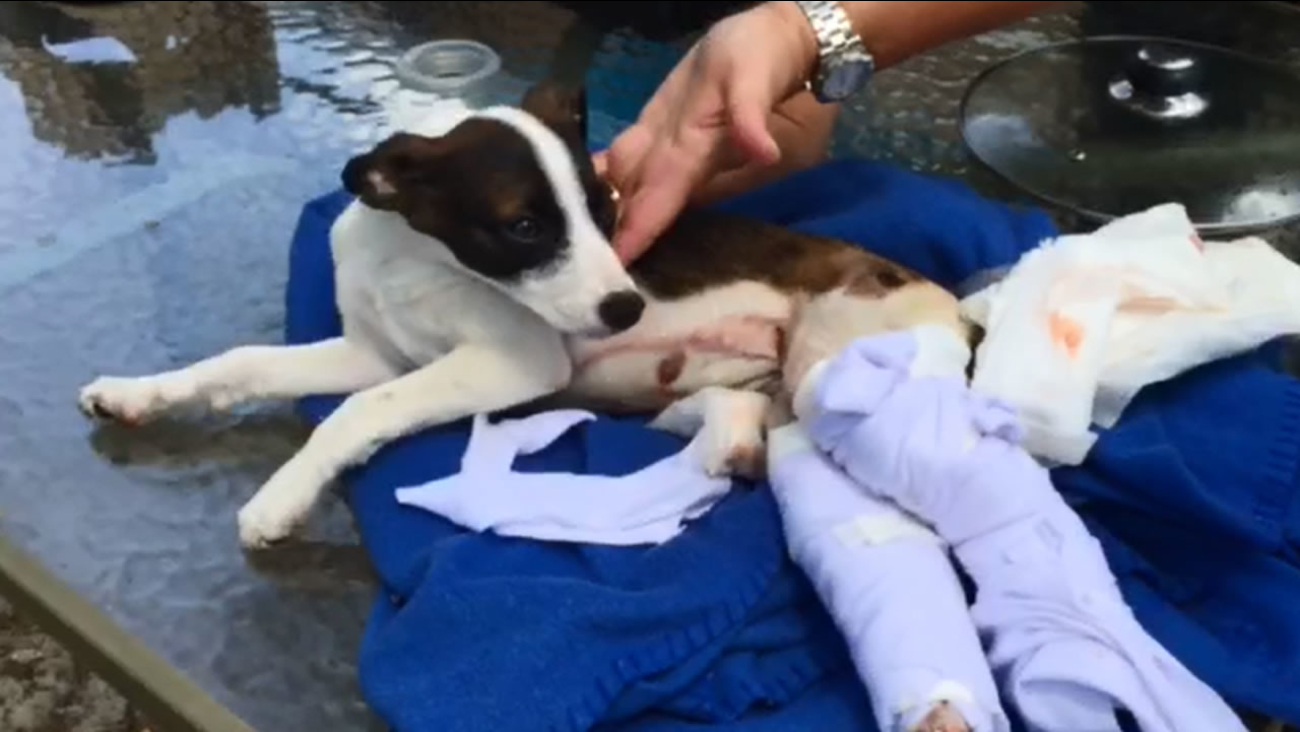 FAYETTEVILLE, NC (WPVI) -- The Cumberland County Sheriff's Office has charged a man with setting a dog on fire in Fayetteville, North Carolina.

Detectives said it happened Sunday in the 13-hundred block of Davis Street in unincorporated Fayetteville.

A family said a female mix named Cocoa was let out of a home to run around in the yard. Cocoa's owner said she heard the dog crying and scratching at the door and opened it to find the dog on fire.

The family used clothing to smother the flames. The dog has been treated for second-degree burns to the body and face.

The attack was apparently revenge after Quick and the dog's owner quarreled.