WPVI
PORT RICHMOND (WPVI) -- As investigators try to determine whether Amtrak train 188 was hit by something just before it crashed, for the first time we're hearing the frantic call made by transit police about another incident on the same night.

Action News has obtained a SEPTA police scanner call from the night of the terrible incident.

In it they are responding to reports that a SEPTA train was hit by an unknown object.

"An unknown object made contact with that train shattering the windshield," one person is heard saying.

The engineer of that SEPTA train is expected to be interviewed by the NTSB this weekend.

SEPTA says something hit the front window of one of their trains, about 11 minutes before the Amtrak train crashed, killing eight people.

That's what the SEPTA engineer was discussing with Amtrak engineer Brandon Bostian over the radio shortly before derailment. The conversation, which was captured on tape, was turned over to the NTSB.

Meanwhile, during an appearance on 'This Week with George Stephanopoulos' on Sunday morning, Robert Sumwalt of the NTSB said there was no communication between Bostian to the dispatch center to suggest that a projectile had hit the ill-fated train.

However, Sumwalt did not discuss the communication between Bostian and the SEPTA engineer.

It was on Friday that the NTSB first revealed that an interview with an assistant conductor indicated something may have hit Amtrak 188 before Tuesday night's wreck.

Sumwalt described an interview with one of the train's assistant conductors.

The assistant conductor allegedly told investigators that she heard engineer Bostian talking to a SEPTA engineer.

The SEPTA engineer said something may have hit his train or his train had been shot at, the assistant conductor recalled.

The train on the SEPTA Trenton line was hit by an object around 9:10 p.m. The Amtrak train crashed at 9:21 p.m.

Meanwhile, Bostian told the SEPTA engineer he believed something hit his train as well, the assistant conductor said, according to the NTSB.

She felt a rumbling and then the train tipped over, she told the NTSB.

The SEPTA train wasn't the only train hit that night. Action News has confirmed that an Acela train was hit by an object just minutes before at 9:05 p.m.

Sumwalt said the NTSB also interviewed Bostian on Friday. According to Sumwalt, Bostian did not report being struck by anything and, when asked by the NTSB, he did not recall saying the train was.

The NTSB says a forward-facing camera on Amtrak 188 did not immediately indicate anything striking the train.

Sumwalt said, "Our investigation has not independently confirmed this information, but we have seen damage to the left-hand lower portion of the Amtrak windshield, that we have asked the FBI to come in and look at for us."

Sumwalt described Bostian as "very cooperative." He said Bostian remembered ringing a bell as he passed through the North Philadelphia train station, but doesn't remember anything after that.

Bostian had a good working knowledge of the territory, Sumwalt said, and said he was not tired or sick.

Meanwhile, federal officials announced Saturday that Amtrak must immediately expand its use of a speed restriction system on Philadelphia's northbound rails.

The Federal Railroad Administration said an emergency order would be issued in coming days that calls for Amtrak to ensure the presence of the automatic train control system that notifies an engineer when a train is above the speed limit and automatically applies the brakes if the engineer doesn't act to slow the train down.

The system is already being used for southbound trains approaching the curve where Tuesday's derailment occurred.

Amtrak said it would abide by the federal directive and others announced Saturday, adding that Amtrak's "overarching goal is to provide safe and secure rail passenger travel."

It was on Thursday that the NTSB said in the last minute or so before the derailment, the Washington-to-New York train sped up from 70 mph until it reached more than 100 mph at a sharp bend where the maximum speed is 50 mph.

Sumwalt said Thursday it was unclear whether the speed was increased manually by Bostian.

So far, investigators have found no problems with the track, the signals or the locomotive, and the train was running on time, Sumwalt said. 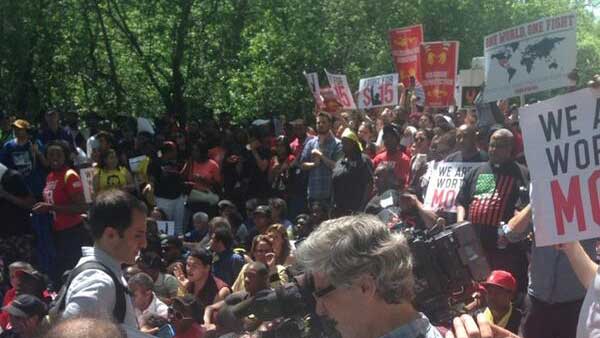 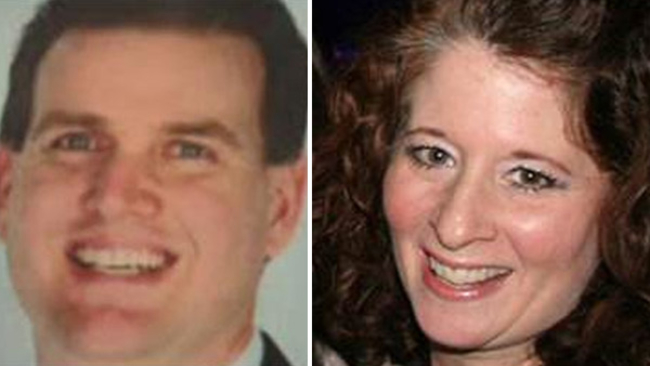 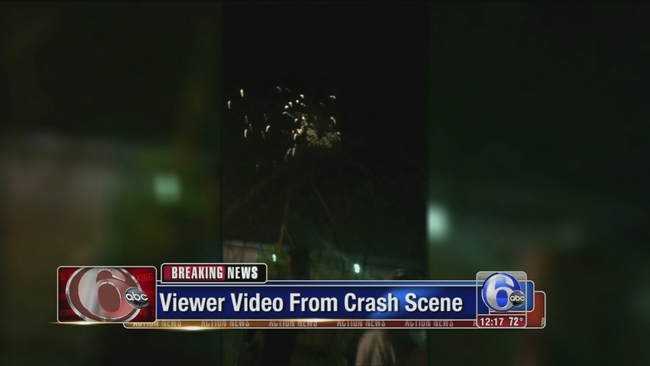 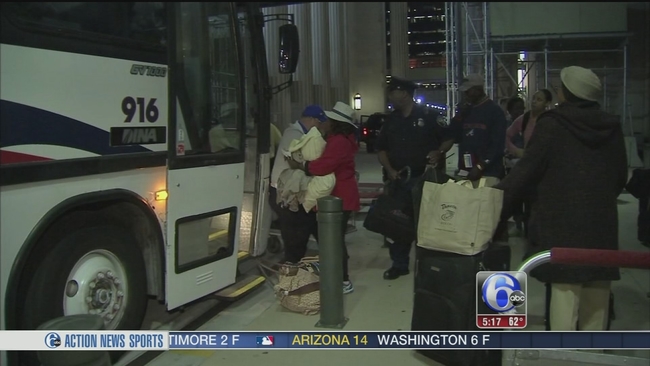