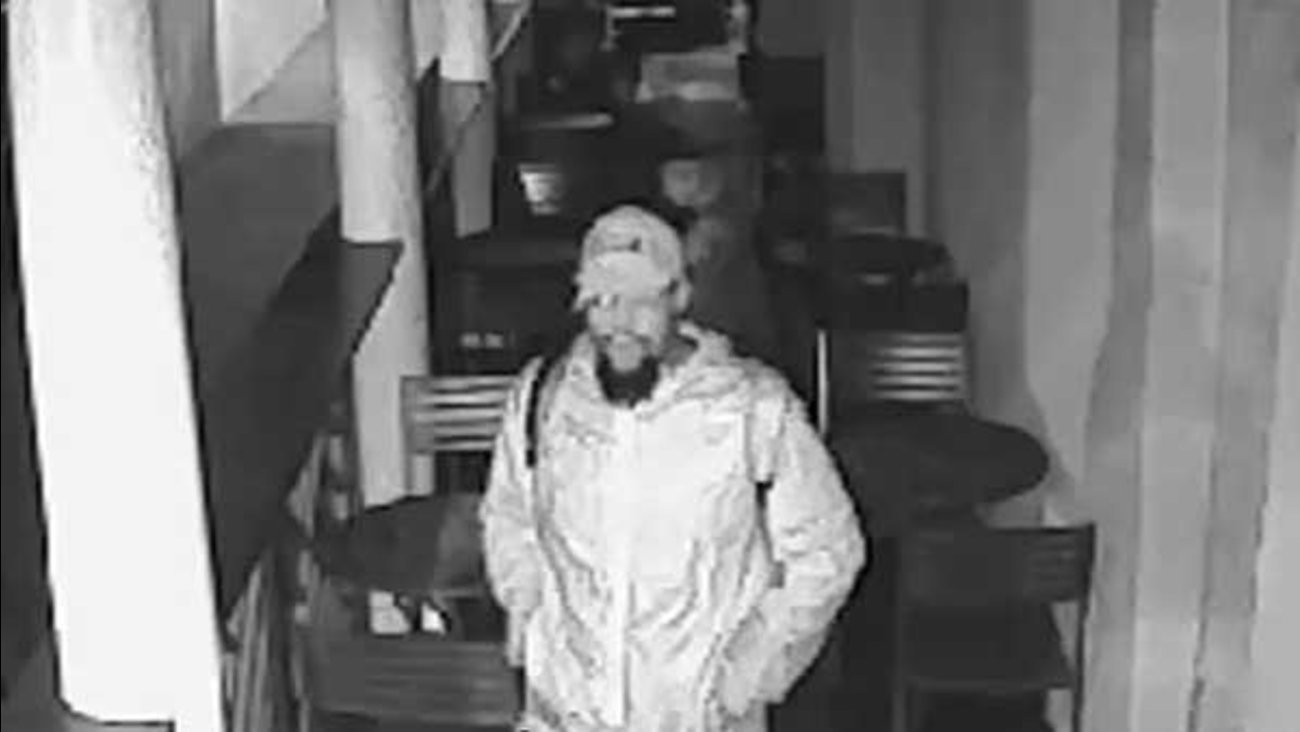 Philadelphia police are searching for a man who burglarized a restaurant in Old City on August 27.

OLD CITY -- Philadelphia police are searching for a man who burglarized a restaurant in Old City last week.

It happened early Thursday morning at Luna Cafe located on the 300 block of West Market Street.

Police say the man broke into the restaurant shortly after 1 a.m. by shattering a rear window.

Once inside, surveillance cameras captured the burglar stealing an unknown amount of cash from the registers before fleeing the scene.

The suspect is described as a black male, middle aged and average height and build. He had a long beard and was wearing a baseball cap, glasses and was carrying a backpack.

Anyone with information should call Central Detectives at 215-686-3093.