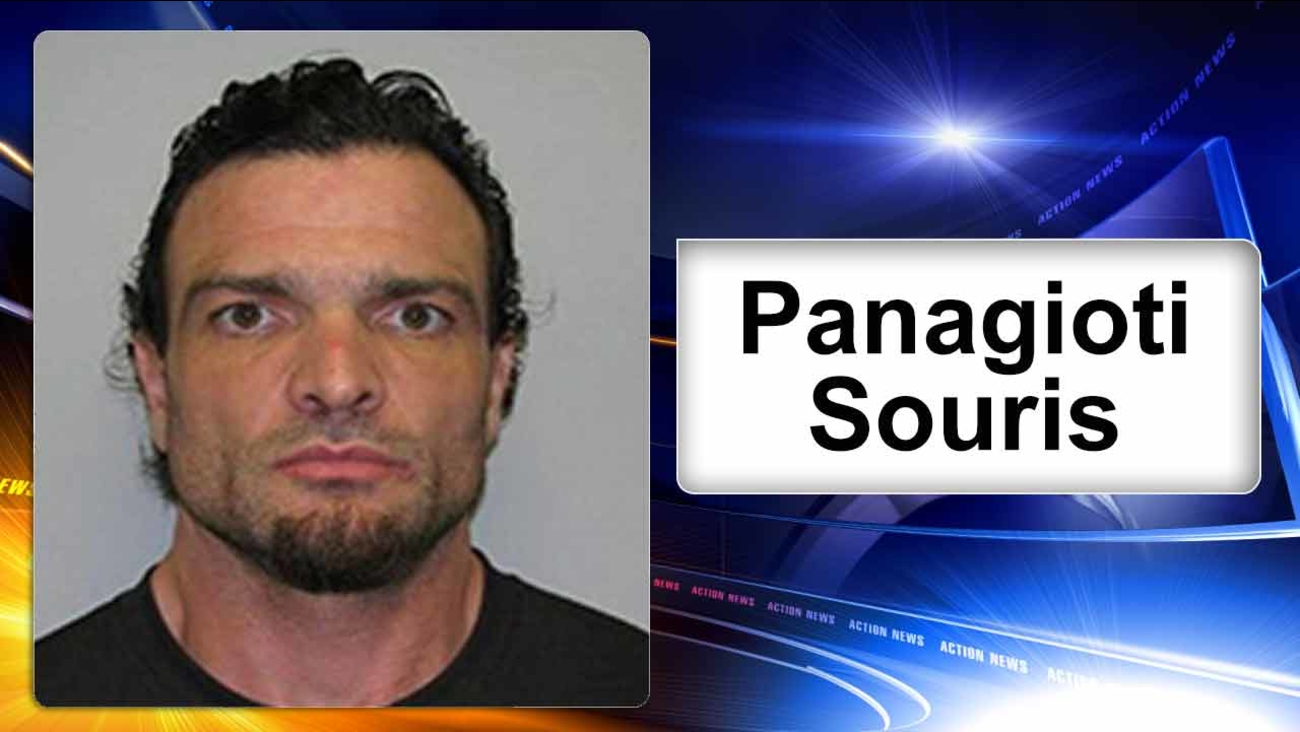 WINSLOW TWP., N.J. (WPVI) -- Corrections officials tell Action News a man convicted on drug charges who escaped from the satellite campus of a southern New Jersey prison has been taken back into custody.

The NJ Department of Corrections said 41-year-old Panagioti Souris was apprehended without incident late Saturday afternoon by police in Philadelphia.

No further details were available.

Authorities at the Ancora facility of Bayside State Prison noticed about 6 a.m. Saturday that Souris was not in his bed.

They ordered a count of all inmates and confirmed Souris was not there.

Officers then used a canine unit to search for Souris near the facility with help from local police.

It was the first escape from a Department of Corrections-operated facility this year, spokesman Matt Schuman said. He called escapes "extremely rare."

Souris was serving a maximum sentence of five years on two heroin charges. Schuman said Souris was a minimum-custody convict.

Souris entered the facility in April, according to state records, and would have been eligible for parole in December 2016.