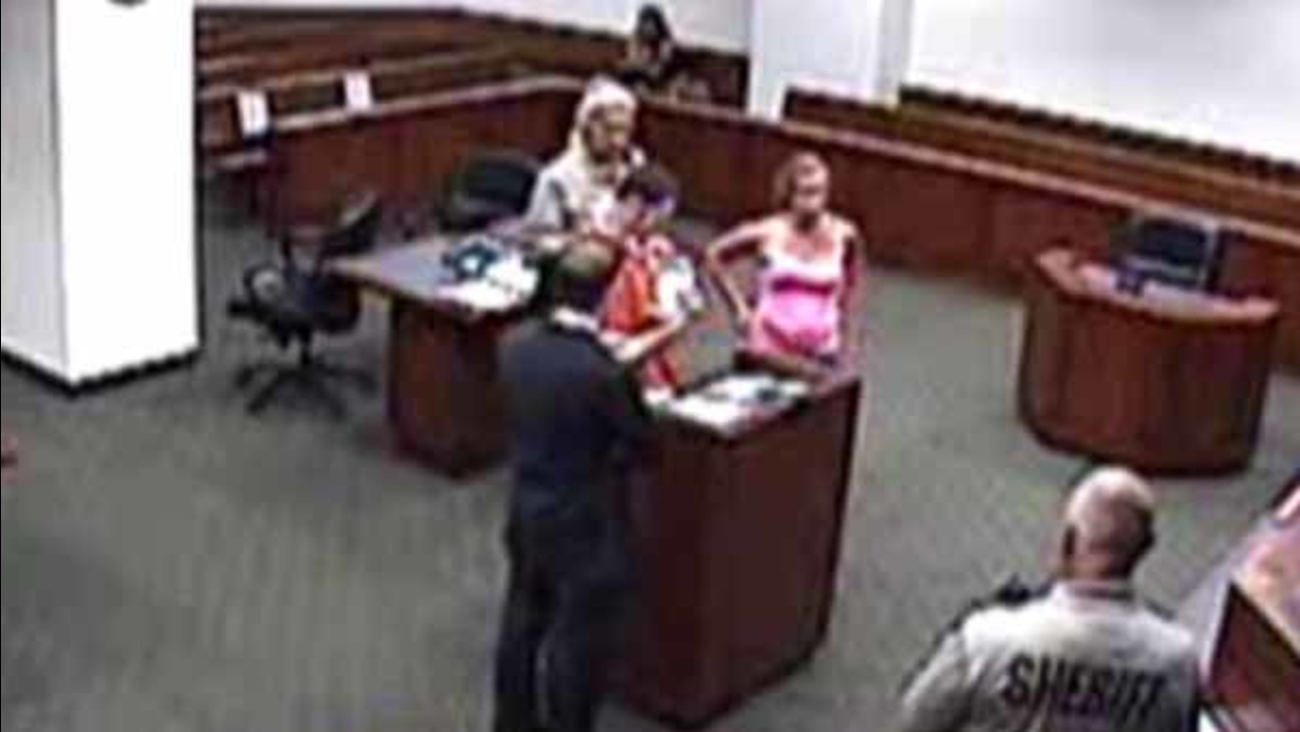 A Kentucky judge allowed an inmate to meet his one-month-old son for the first time.

LOUISVILLE, Ky. -- It was a heartwarming moment in a Kentucky courtroom on Tuesday.

Jefferson County District Judge Amber Wolf allowed an inmate to meet his one-month-old son for the first time ever.

The father, James Roeder, has been charged with burglary.

His wife, Ashley Roeder, is also facing the same charge.

Both were ordered by the judge not to contact each other.

But the judge changed her mind when she called James Roeder back in the courtroom to meet his child.

The couple teared up during the Friday meeting...and the judge handed out tissues.

Judge Wolf later said that this is "one of the best things I've ever done."