Man, 24, shot and killed outside McDonald's in Norristown 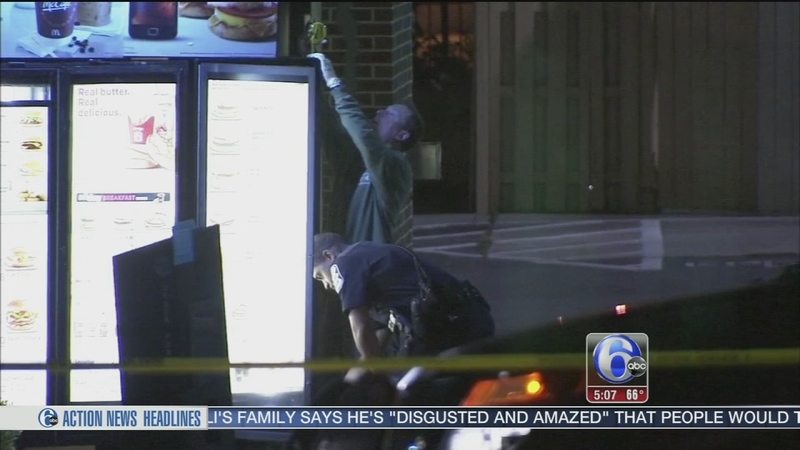 NORRISTOWN, Pa. (WPVI) -- Police are investigating the death of a 24-year-old man who was shot and killed outside a McDonald's restaurant in Norristown, Montgomery County.

The incident happened before 11:30 p.m. Tuesday on the 200 block of West Main Street. 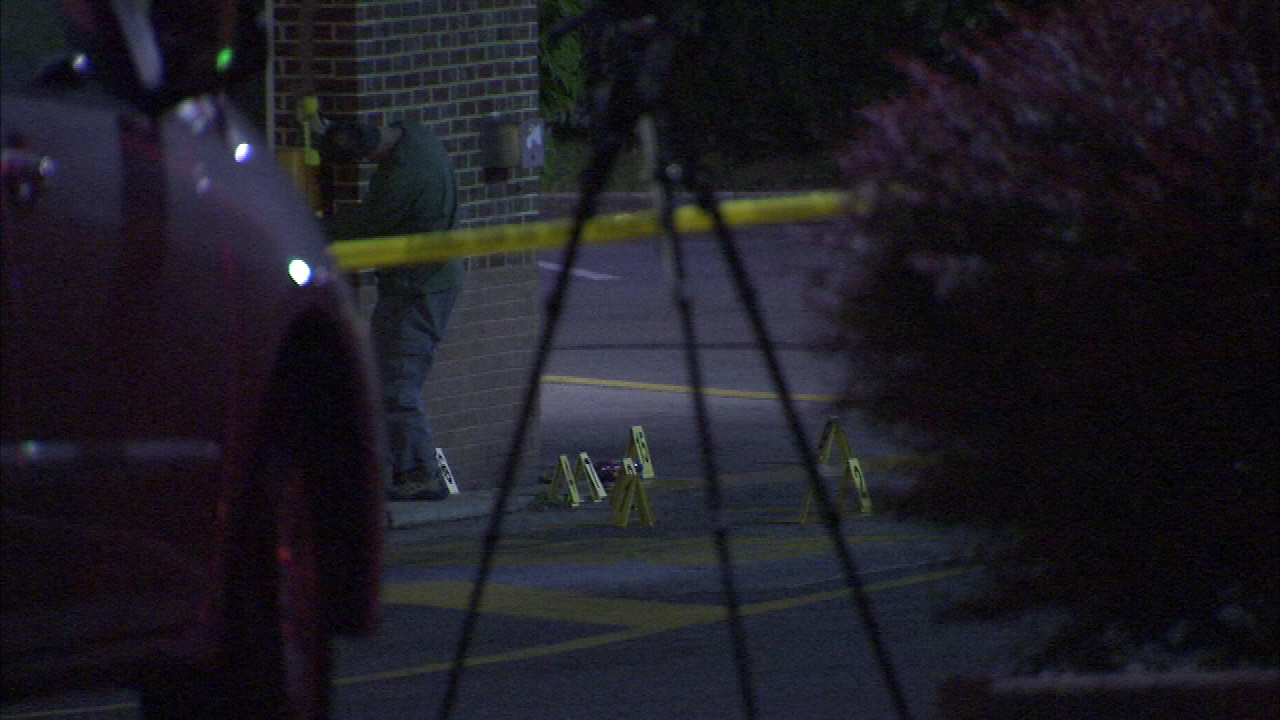 PHOTOS: Deadly shooting outside Norristown McDonald's
Police are investigating the shooting death of a male outside a McDonald's drive-thru window in Norristown, Montgomery County.

Police say the victim was shot six times and collapsed near the restaurant's drive-thru window.

He was pronounced dead at the scene. His name has not been released, pending notification of family members.

The suspect fled the scene, heading towards the transportation center across the street.

Police say a male was shot and killed outside a McDonald's restaurant in Norristown, Pa. late Tuesday night.

Investigators were checking the restaurant's surveillance cameras for clues.

Some patrons of the busy restaurant and gas station were rattled by the homicide here at place they frequent.

"It's way too close to home cause you're not expecting nothing like this here," said Tyrone Johnson.

Other customers were not surprised to learn of deadly violence.

"It's terrible, but it's not surprising for Norristown," said Deanna Butler. "Stuff like this happens all the time."

"The security and safety of our customers and employees is always our top priority. We'd like to thank the local police department and our employees who responded swiftly and professionally."