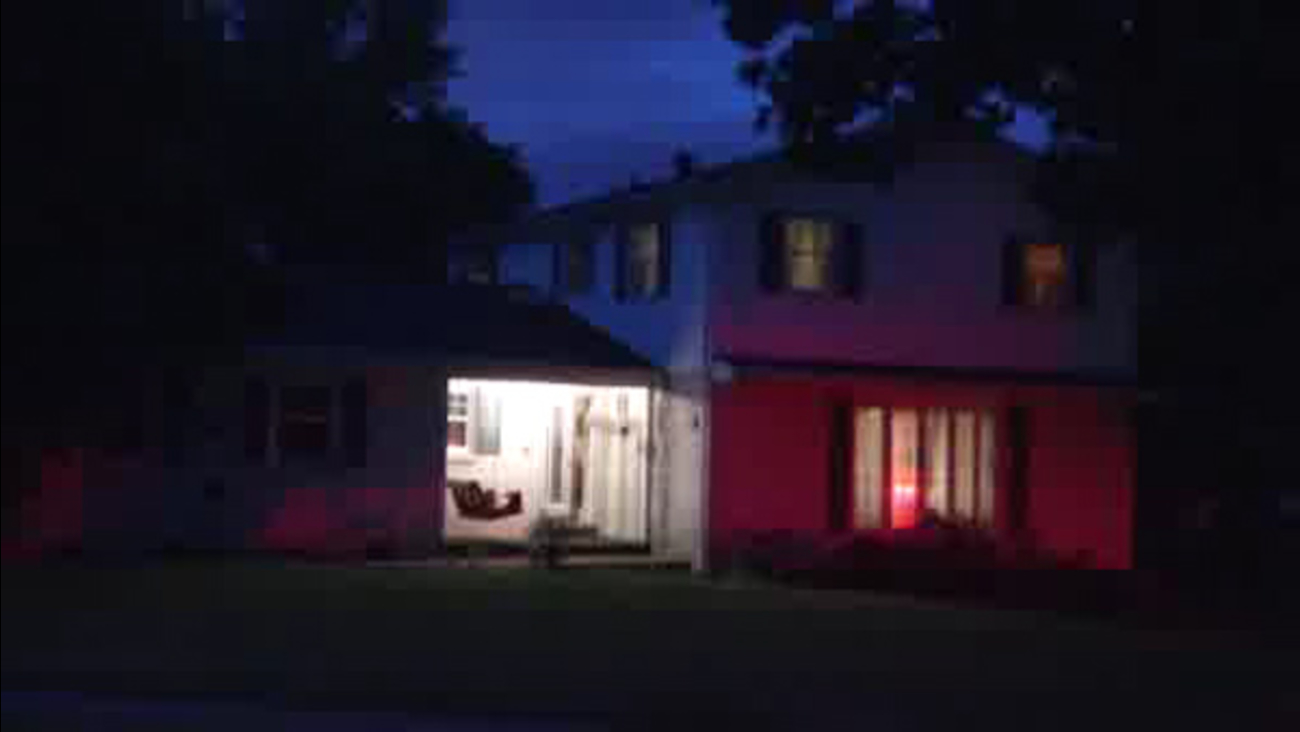 MILL CREEK, del. (WPVI) -- The body of an elderly man was discovered in the hot attic of his Mill Creek, Delaware home Tuesday night.

Fire rescue crews were called to the home on the 2200 block of Gheen Road around 7:40 p.m.

Police say the man was working in the attic when he collapsed.

The temperature in the attic was believed to have been north of 120-degrees.

Police say he had pre-existing medical conditions, however, it's not known if the man was overcome by the heat or if those pre-existing conditions contributed to his death.

It is also not clear what led rescue crews to his home.