Man shot in the mouth in North Philadelphia 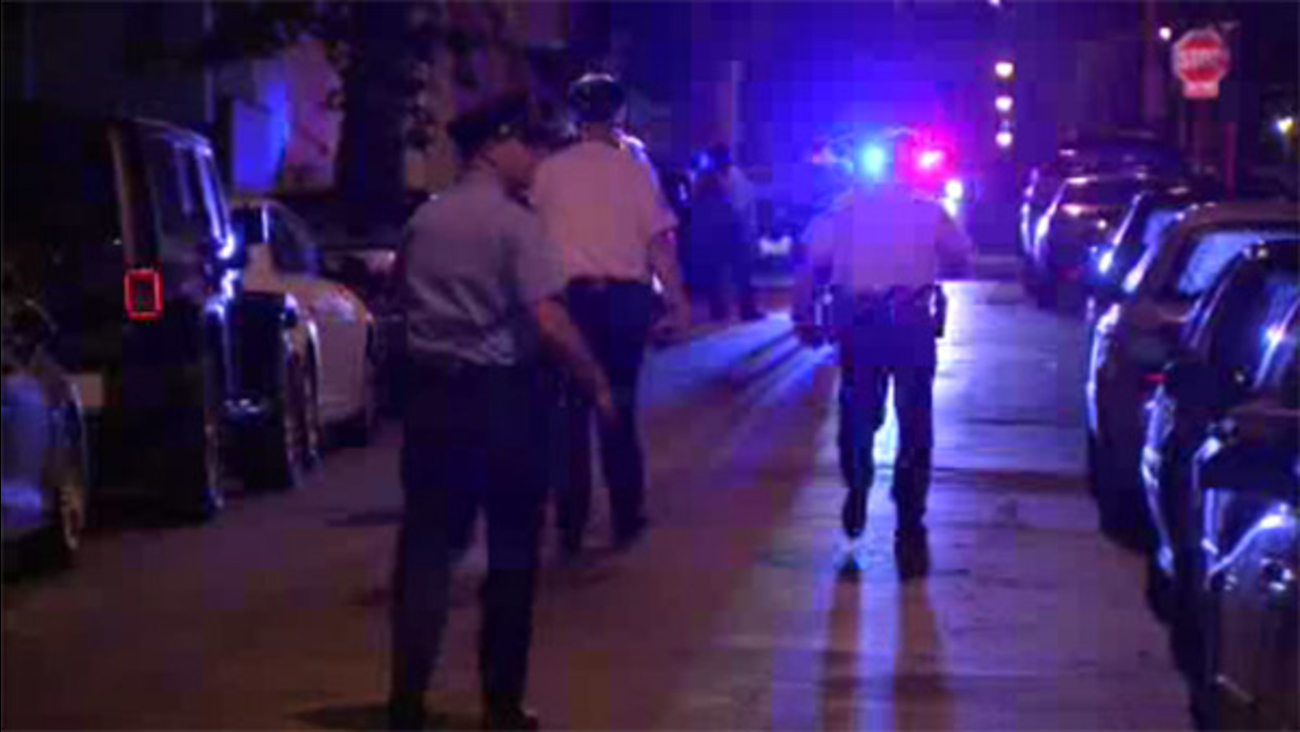 WPVI
NORTH PHILADELPHIA -- A man is on the mend after being shot in the mouth in North Philadelphia.

Officers arrived happened after 9 p.m. Thursday and found the victim near 17th and Brown streets.

However, police say the crime scene was located around the corner on the 800 block of Perkiomen Street.

The man was rushed to Hahnemann Hospital for treatment.

He is listed in critical but stable condition.

So far, no arrest or word on a motive.