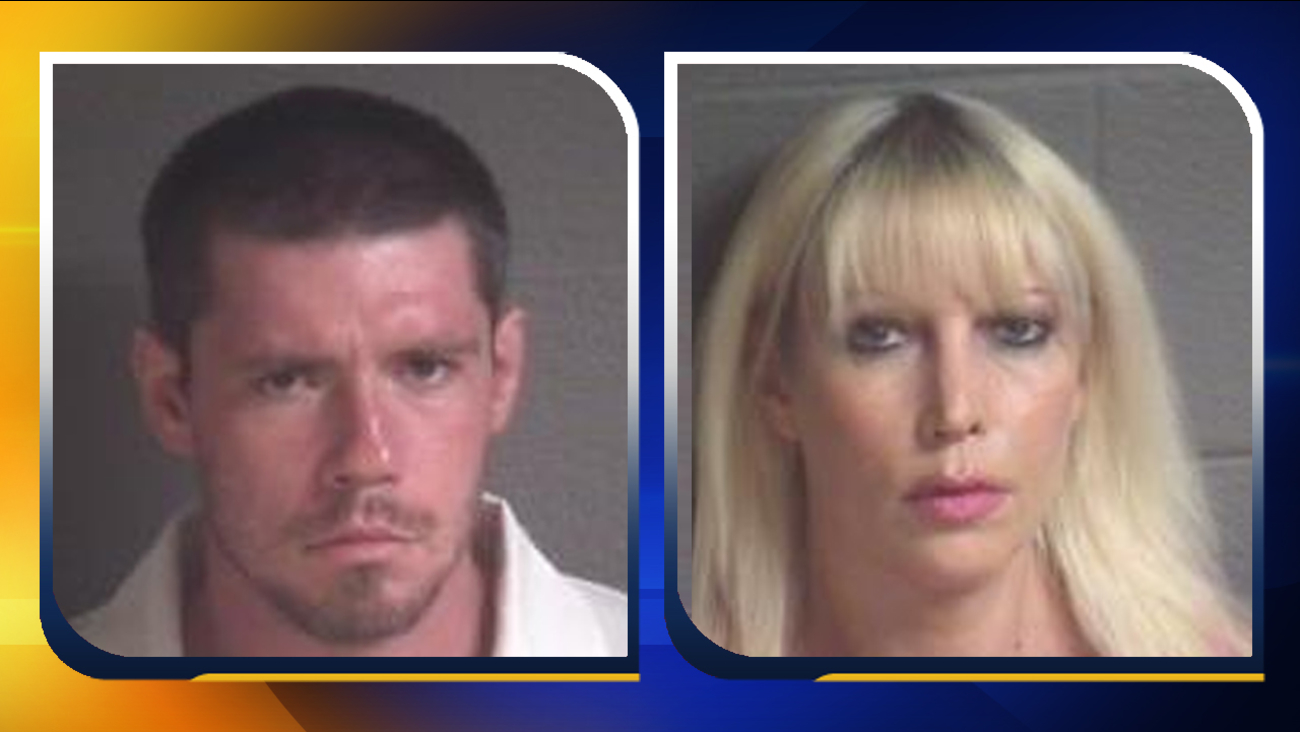 The incident involving the juvenile allegedly happened in August.

Melissa Kitchens, who is Pfeiffer's mother and 45 years old, was also charged with incest.

The Citizen-Times reports that Kitchens allegedly had sex with Pfeiffer in August.