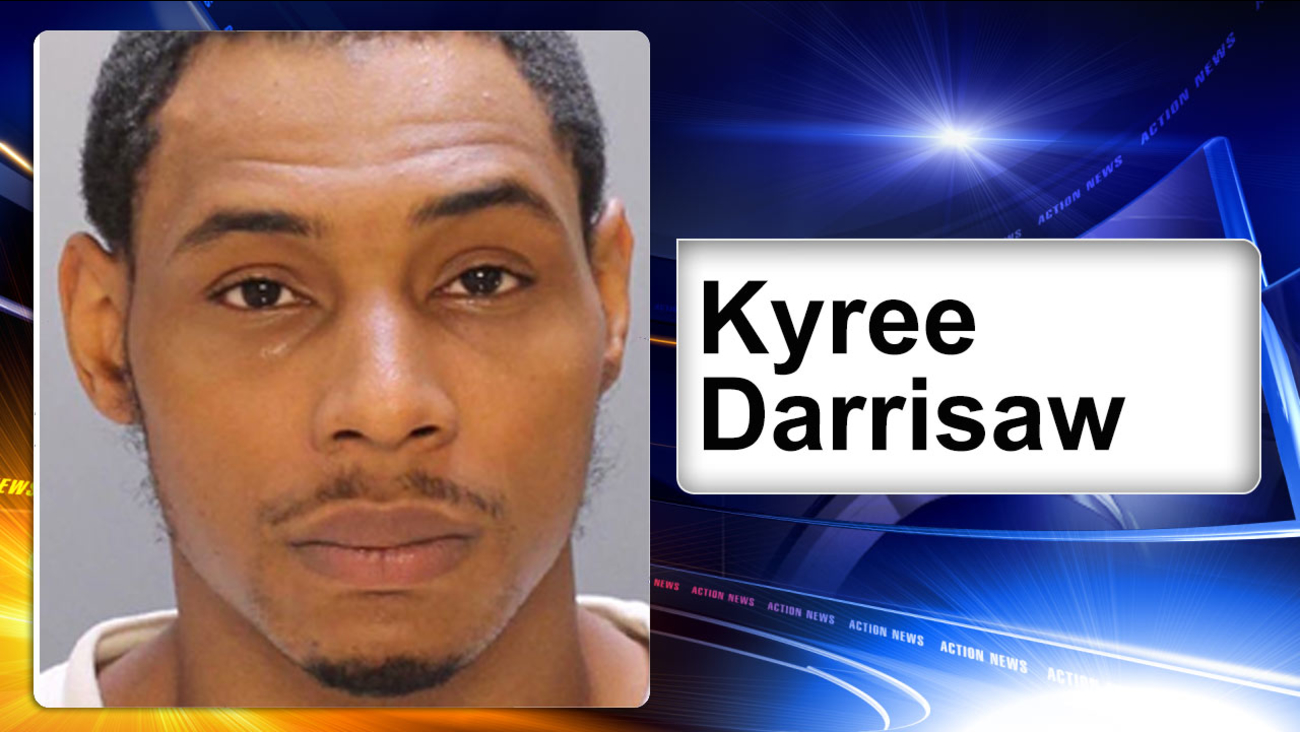 Kyree Darrisaw, 28, of the 5300 block of Euclid Street, was arrested on Thursday.

He is charged with killing 21-year-old Mesach Brightly, who was found dead from a gunshot wound to the head in the 2400 block of North 54th Street back on the night of August 4th.

Darrisaw is also the suspect in the killing of 23-year-old Basil Amir Anderson back on May 10th. Anderson died after he was shot in the head in the 5300 block of Hazelhurst Street.

Darrisaw is charged with two counts of murder.