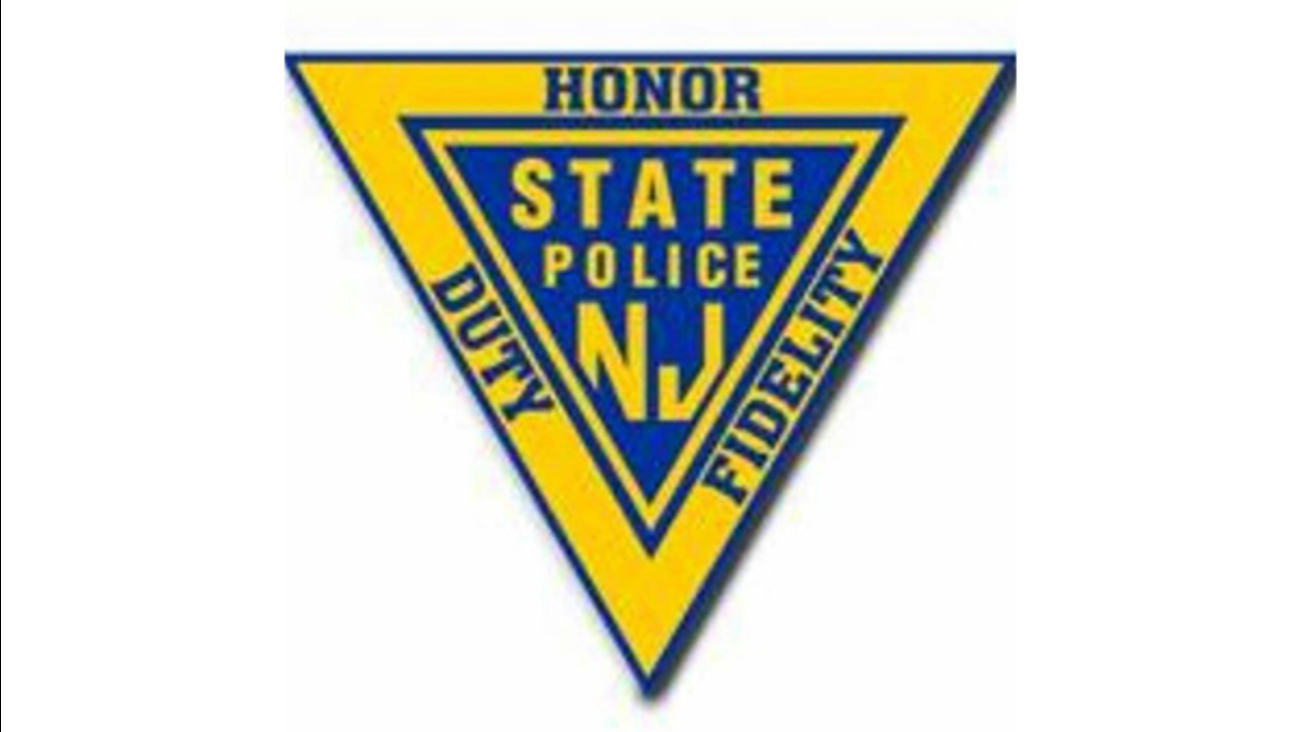 RIDGEFIELD PARK, N.J. (WPVI) -- A man wanted in Rhode Island for killing his wife shot himself to death on the New Jersey Turnpike after a chase with New Jersey state police.

State police were notified at about 9 p.m. Saturday by police in Providence, Rhode Island, that Franklin Osgood was believed to be traveling on the Turnpike.

They located Osgood's 2007 black Dodge Charger, but Osgood refused to pull over.

Police say Osgood lost control of the car and ran off the road.

When troopers approached the car they found the 61-year-old Osgood with a self-inflicted gunshot wound. They found the body of 55-year-old Mary Jo Osgood in the trunk.

A semi-automatic handgun was located inside the passenger compartment.

Multiple reports have identified Osgood as a former officer with the Providence police.

The trooper who was involved in the crash sustained nonlife-threatening injuries.