WPVI
By Jeff Chirico
KENSINGTON (WPVI) -- There was a message of unity Saturday at the Picnic for Solidarity at the Al-Aqsa Islamic Society.

Hundreds of people of all faiths gathered for food, fellowship and understanding.

Earlier this week, vandals through a pig's head from a pickup truck in front of the mosque.

The pot-luck gathering aimed to counter the anti-Islamic sentiment since the terror attacks in Paris and California.

Derek Dorsey of South Kensington isn't Muslim, but he helped organize the event.

"It really hit home with me, and I felt we needed to do something as a community to show the city and show the nation that we stand together as one," said Dorsey. 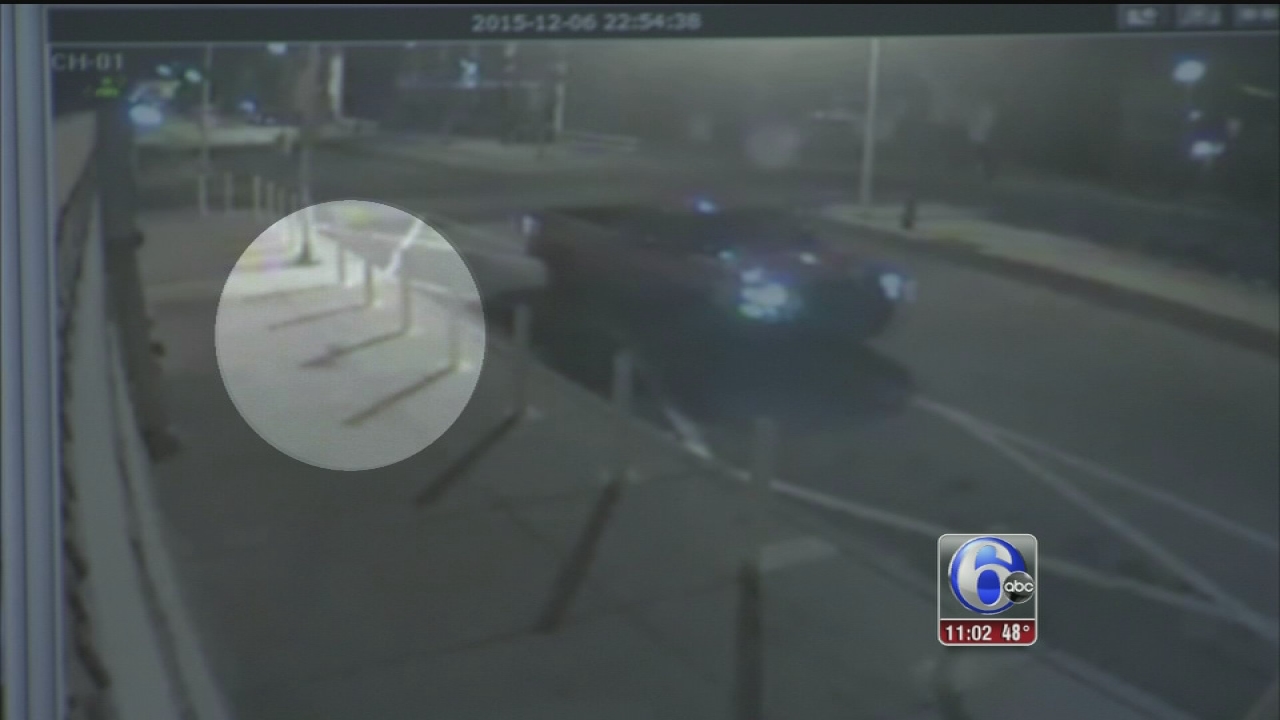 VIDEO: Police investigate pig's head left outside mosque
The caretaker at a Philadelphia mosque found a severed pig's head outside on Monday morning, and police were investigating whether someone may have thrown it out a car window.

"There's a huge amount of support happening, which is great. It's really refreshing to see," said Sarah Gardner of Fishtown.

During the event, Islamic, Christian and Jewish leaders led the group in prayer.

Some non-Muslims even learned how to wear a Hijab.

Those in attendance mixed and mingled, then shared a meal.

"Terror, scared of and we should be afraid of, and it's being perpetrated even by our own politicians," said Dorsey.

"I think some people express their fear in really unfortunate ways, and I think it's important to be reminded by those moments to come out and express our support," said Gardner.

Philadelphia police and the FBI are investigating the incident at the mosque.