OVERBROOK (WPVI) -- An investigation is underway into the fatal shooting of a motorist by a police officer in the Overbrook section of Philadelphia.

Police say 52-year-old Richard Ferretti from Andreas, Pennsylvania was shot and killed after he refused to stop and kept driving toward officers. 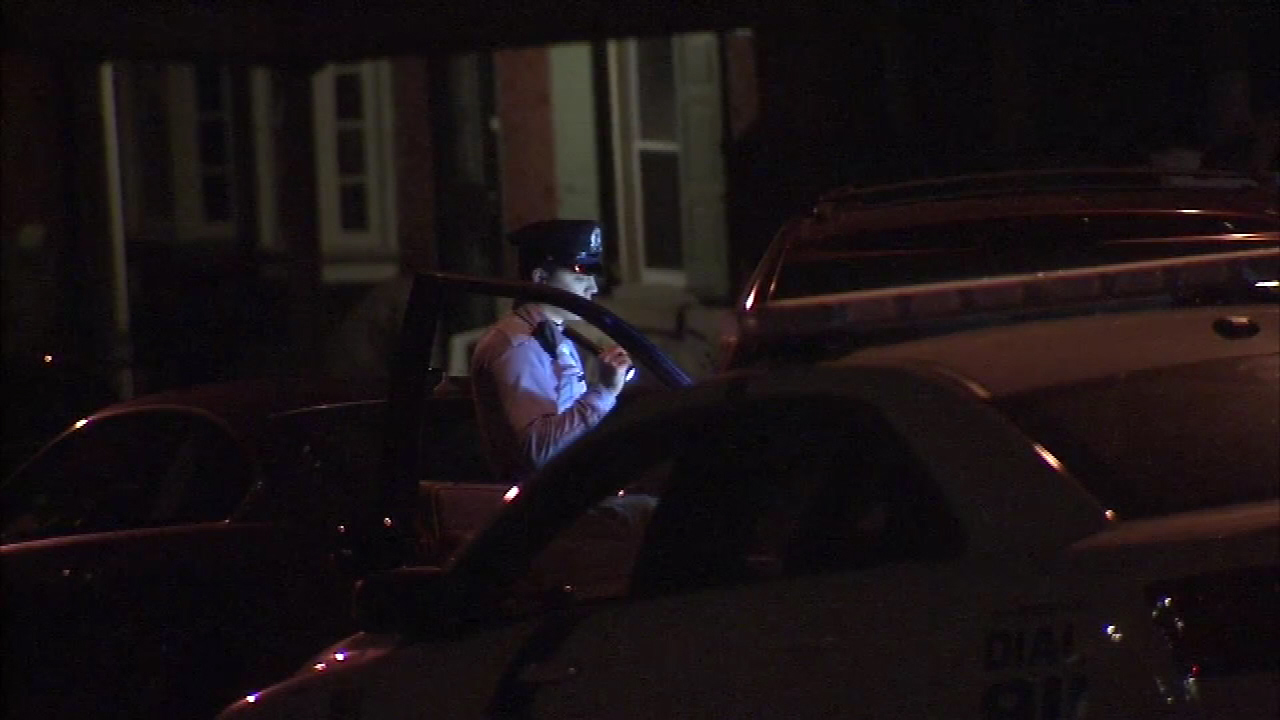 PHOTOS: Deadly police-involved shooting in Overbrook
Philadelphia police say a driver inside a vehicle was shot four times and killed, after he refused to stop and kept driving toward officers.

The incident began shortly before 1 a.m. Wednesday on the 6300 block of Overbrook Avenue.

Action News has learned several college students called police when they saw a man circling the neighborhood in a minivan and thought he was casing homes in the neighborhood.

19th District plain clothes officers responded to the area and observed the minivan circling the block several times. A marked police vehicle was then called the scene.

The marked unit turned on its emergency lights behind the minivan while an unmarked police car stopped in front of the minivan.

A driver inside a vehicle was shot four times by police after refusing to stop, and driving towards officers as they approached.

Police say both officers exited their vehicle and ordered the driver of the minivan to turn off the engine. At that time the driver allegedly drove towards the plainclothes officer's direction.

That's when the officer fired four shots, hitting Ferretti in the chest. He was pronounced dead at the hospital.

No weapons were found on him or in the minivan.

Ferretti's vehicle continued onto the 6200 block of Overbrook Avenue where it crashed into several parked cars.

That woman, who did not want to be identified, said she lives next to the shooting scene.

She believes the person she heard yelling was the suspect. But she says she did not see anything. She only heard the yelling from her home.

Gregory McCowan, who lives on the block where the minivan crashed, also spoke to Action News.

Ross says Internal Affairs and the Homicide Unit will interview witnesses and all officers who were at the scene, according to protocol.

"It's very early in the investigation," said Ross. "Whether it's good or bad we'll have to see."

Ross said the suspect who was killed has prior arrests in New Jersey.

Investigators say they are checking to see what may have been recorded by the multiple cameras in the area.