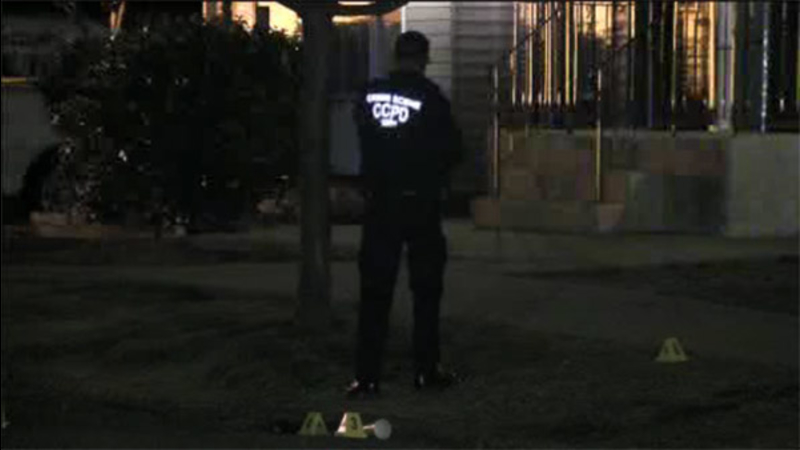 CAMDEN, N.J. (WPVI) -- Police are looking for two men who they say stabbed two people and assaulted another during a robbery in Camden, New Jersey.

The first incident was a double stabbing that happened just before midnight on Sunday near the intersection of 6th and Cherry Streets.

According to police, a man and a woman in their 20's were stabbed in the chest.

They were both rushed to the hospital for treatment. One is in critical and the other is in stable condition.

A few minutes later a third victim in his 30's was attacked on the 700 block of Division Street.

He suffered injuries to the face and is in stable condition.

Earlier police thought the attacks were likely random, but now they say the people involved may have known each other.

So far, police have not released a description of the suspects.