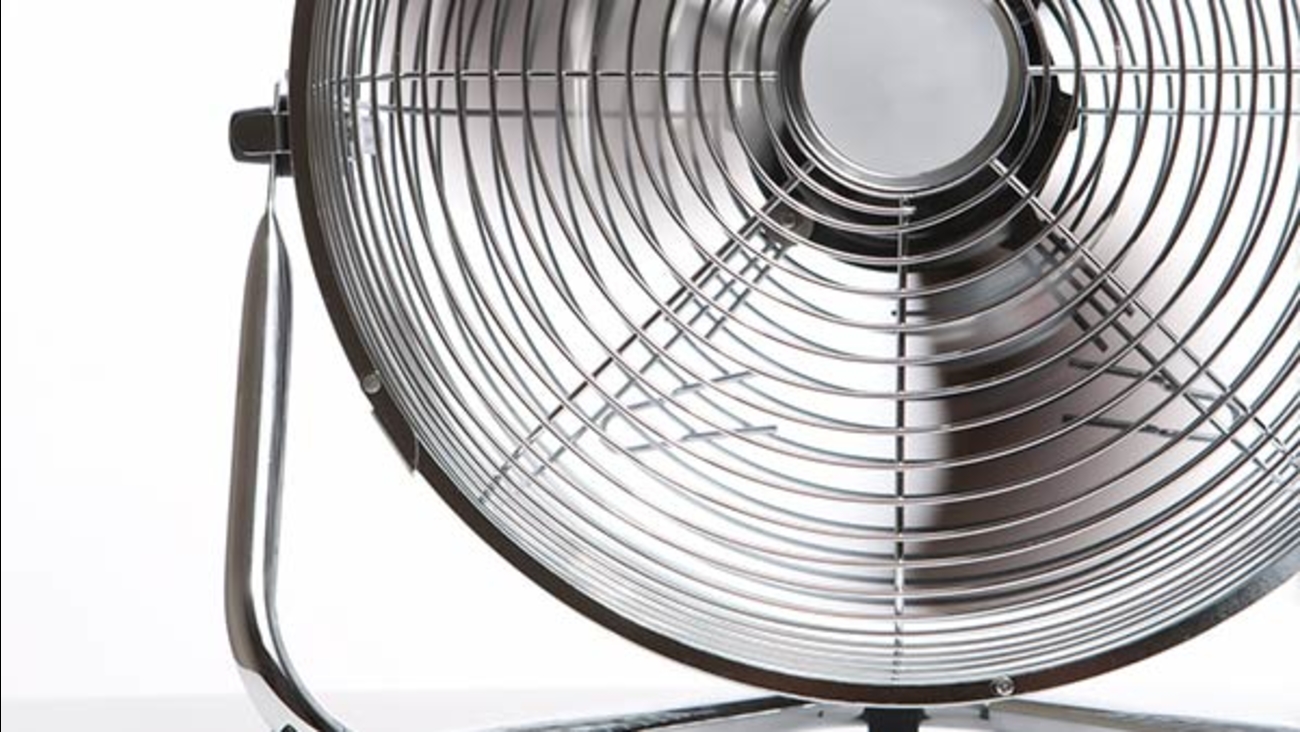 MILFORD, Del. -- A 60-year-old Milford woman was arrested after police say she punched and hit a woman with a desk fan.

The News Journal reports that police say Rose Deshields, also known as Rosa Person, was charged earlier this month after an investigation revealed she got into a verbal dispute with a 23-year-old woman at Brightway Commons Apartment Complex.

Detective Dwight Young says during the argument, Deshields punched the victim in the head several times before grabbing a 12-inch oscillating desk fan and began hitting the woman with it.

Young says the victim had minor injuries to her arms and legs but refused medical treatment.

Deshields, who was charged with multiple offenses, including aggravated menacing and third degree assault, was released on bond. It wasn't clear if she has an attorney.
Related topics:
milfordassaultattackdel. news
Copyright © 2021 by The Associated Press. All Rights Reserved.
More Videos
From CNN Newsource affiliates
TOP STORIES