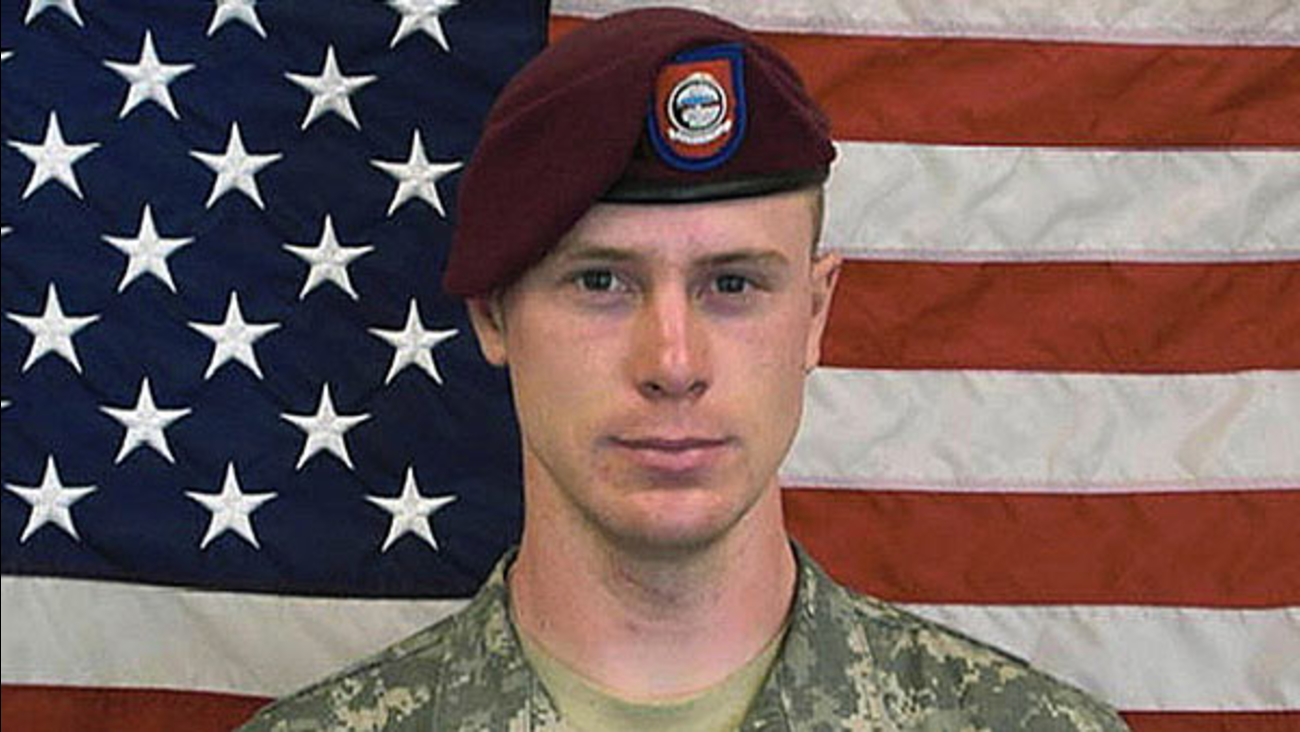 BOISE, Idaho -- Sgt. Bowe Bergdahl's decision to leave his military base in Afghanistan, his subsequent 5-year imprisonment by the Taliban and the prisoner swap that secured his return to the United States have all launched a thousand opinions and nearly as many political narratives.

But Bergdahl himself never spoke publicly about the events, until now. He told screenwriter Mark Boal that he left the base to cause a crisis that would catch the attention of military brass, all so they would listen when he raised concerns about leadership at his post. About 25 hours of Boal's interviews were shared with Sarah Koenig for her popular podcast, "Serial."

"As a private first-class, nobody is going to listen me," he says in the first episode of the podcast, released Thursday morning. "No one is going to take me serious that an investigation needs to be put underway."

Bergdahl, of Hailey, Idaho, was charged in March with desertion and misbehavior before the enemy. He faces up to life in prison, though an Army officer has recommended that Bergdahl's case be moved to a special misdemeanor-level military court.

His attorney Eugene Fidell says politicians and would-be politicians have been using Bergdahl as a talking point to push their own agendas for months, a situation he described as creating "gale-force political winds."

The more the public can hear Bergdahl's own words, the better, Fidell told The Associated Press.

"Some of the information that is going to come out is inevitably not going to be what we would have preferred in a perfect universe, but net-net, we'll take it and allow people in our democratic society to form their own opinions," Fidell said.

In the episode, Bergdahl says he wanted to expose the "leadership failure" he experienced in Afghanistan. The episode does not elaborate on what that failure was, but he says he believed at the time his disappearance and his plan to reappear at another location would give him access to top officials. After leaving the base after midnight, he worries about the reception he'll get once he reappears, and decides to try to get information on who was planting bombs in the area. That information will help smooth things over with angry military officials, he figures.

Sarah Koenig, the host and executive producer of "Serial," describes Bergdahl as a "radical, idiosyncratic" man in the episode. She says Bergdahl shipped his personal items home, bought local attire and pulled out $300 in U.S. dollars and Afghanis ahead of leaving the base.

He says after the sun came up, a group of men on motorcycles captured him as he walked through nearby flatland desert.

He also discusses the psychological torment of being held captive for years.

"It's like how do I explain to a person that just standing in an empty dark room hurts?" Bergdahl recounts. "It's like well, a person asked me, 'Why does it hurt? Does your body hurt?' Yes, your body hurts but it's more than that. It's mental, like, almost confused. ... I would wake up not even remembering what I was."

He adds: "It's like you're standing there, screaming in your mind."