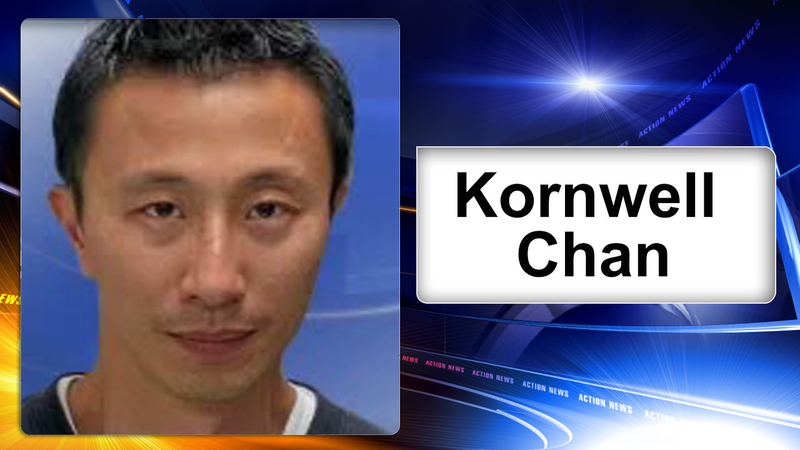 RADNOR TWP., Pa. (WPVI) -- A sex offender with a history of bizarre crimes is back behind bars.

He had been banned from campus after an arrest last year for allegedly stalking a woman there.

Chan pleaded guilty in 2012 to stalking another woman he met at a train station.

Police say he broke into her home and stole undergarments.

Chan also was convicted of taking video up women's skirts at the King of Prussia Mall between September 2011 and May 2012.