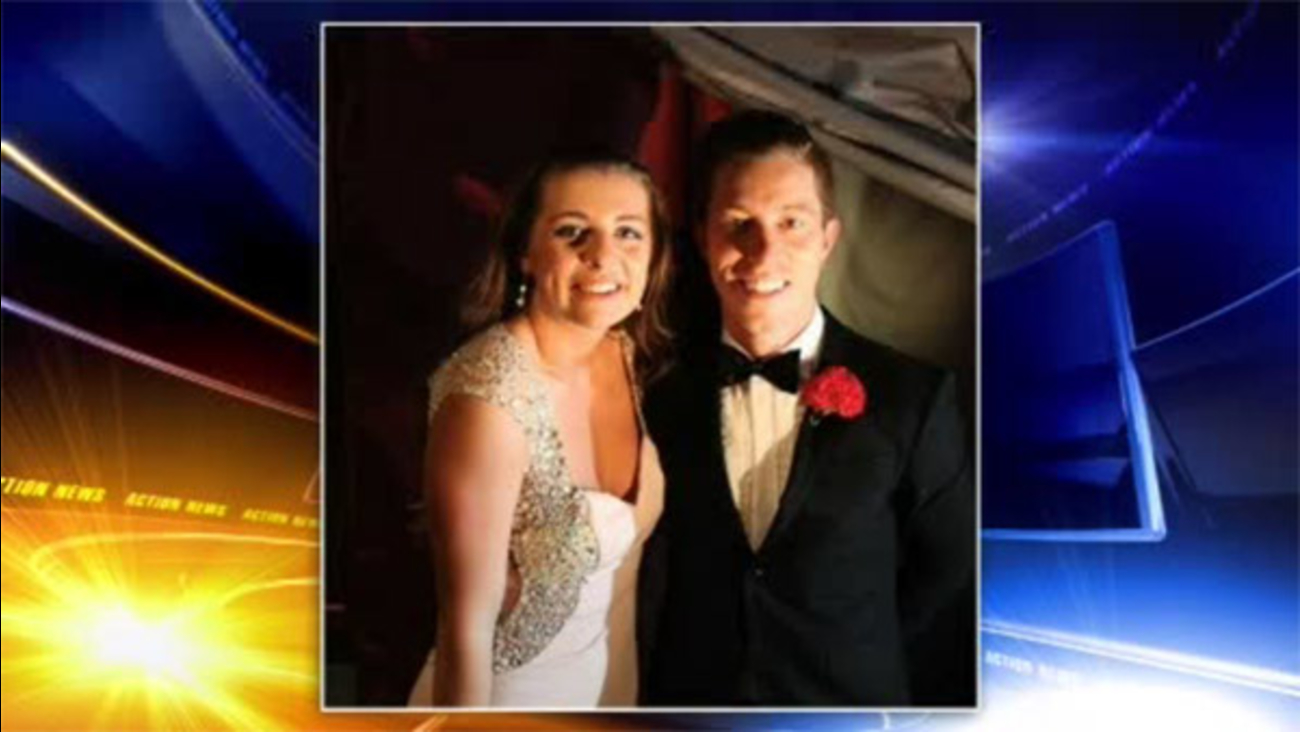 WPVI
By Kenneth Moton
FLOURTOWN, Pa. (WPVI) -- A high school senior in Montgomery County got the surprise of her life when Olympic champion snowboarder Shaun White showed up at her prom.

18-year-old Carly Monzo had her prom dress and her good friend as a date but she thought it would be cool to invite her favorite celebrity - Olympic and X-games gold medalist Shaun White.

"Everyone's like, 'Who you going to take to prom?' Everyone is talking about prom and I said, 'I think I'm going to try to ask Shaun White," said Monzo. 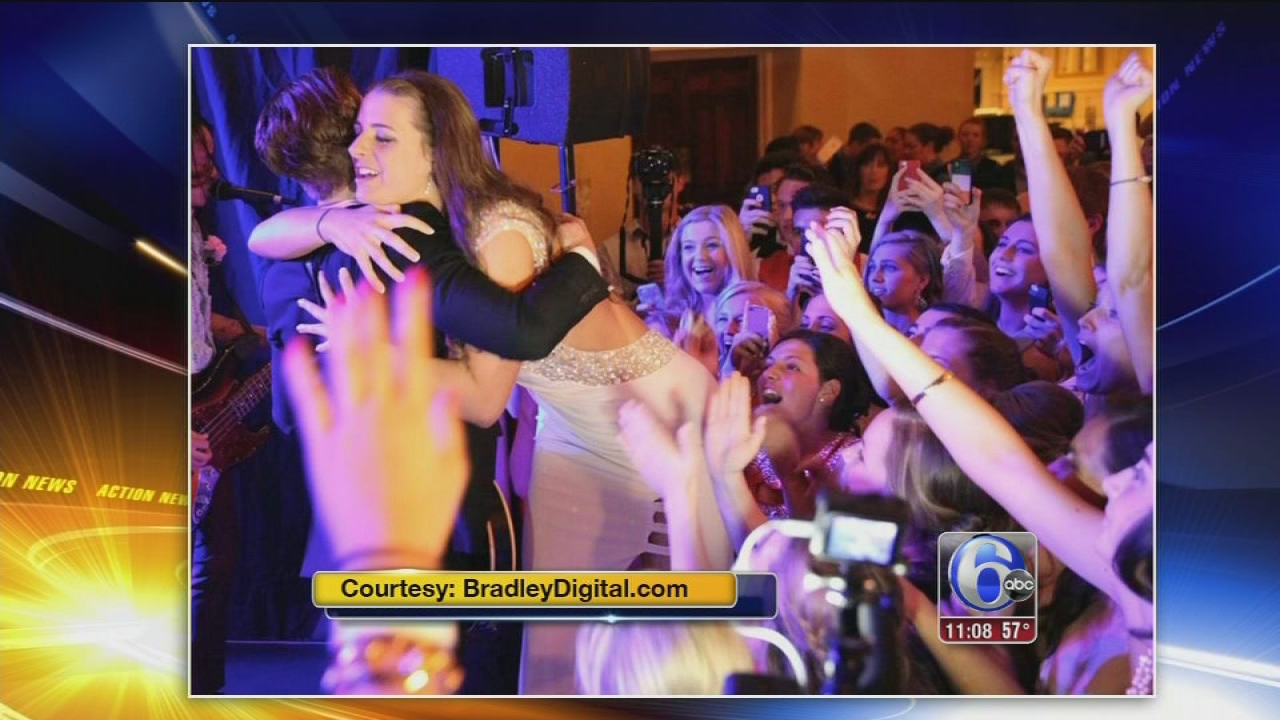 A month ago, the Montgomery County senior at Mount Saint Joseph Academy in Flourtown, and her friends got creative.

Monzo posted a video proposal online but got no response from the busy pro snowboarder, skateboarder and musician until Friday night.

A couple hours into her prom at Whitemarsh Valley Country Club, there was a special performance.

"Curtains drop and the band just starts jamming and I was like, 'Oh my goodness," said Monzo.

White appeared on stage in his tux and with his band, Bad Things. They performed three songs and invited Monzo on stage.

"To be honest with you if there wasn't pictures or video evidence, I would have thought I had a dream," she said.

Local high school senior Carly Monzo made a viral video inviting Olympian Shaun White to prom and he surprised her by showing up! (Photos courtesy of www.BradleyDigital.com)

The Olympian lit up social media, snapping photos with dozens of students before revealing how he made a secret trip from Austria just to surprise Monzo.

The school even contacted her parents Friday morning.

"He wanted to be a complete surprise for Carly and make it really special for her so I knew that as fast as her video got around, I knew I had to keep my mouth shut," said Mary Monzo, mother.

"It was all in good fun and we're just so proud that she took the initiative and was very creative," said Joe Monzo, father.

It's a night Monzo and her class experienced together.

Local high school senior Carly Monzo made a viral video inviting Olympian Shaun White to prom and he surprised her by showing up! (Photos courtesy of www.BradleyDigital.com)

"It was really about being there with my friends, my whole entire grade got to share this moment with me and it was so awesome," she said.

After graduation in a few weeks, Monzo will study international business in college. That world class athlete and her new friend could probably teach her a thing or two. 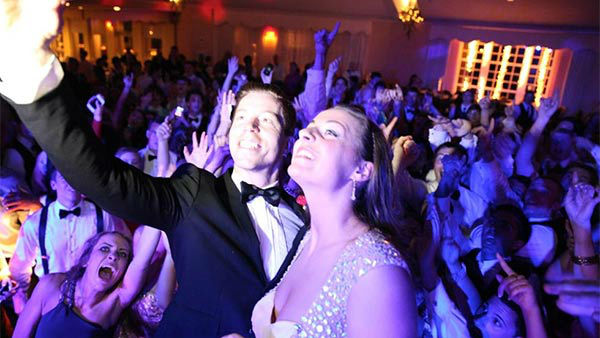