Teen dies while skateboarding, holding on to car in California

WPVI
PALOS VERDES ESTATES, Calif. (WPVI) -- A teenage boy has died after falling and hitting his head while riding a skateboard as he held onto a moving car.

Police say the 15-year-old boy was riding his skateboard when he grabbed onto a 2015 Jeep that passed him going about 10 mph.

At some point, the boy lost control of the skateboard, which caused him to hit the outer rear tire of the Jeep. He then fell, hitting his head on the roadway.

The 18-year-old driver of the Jeep, along with two of her friends in the car, called 911 after realizing the teen had major injuries to his head.

Police and emergency personnel arrived and took the teen to the hospital where he later died from his injuries.

The coroner's office identified the teen as Sandro McIlroy of Manhattan Beach, California.

McIlroy was a member of The South Bay Boardriders Club, which paid tribute to him on Facebook. 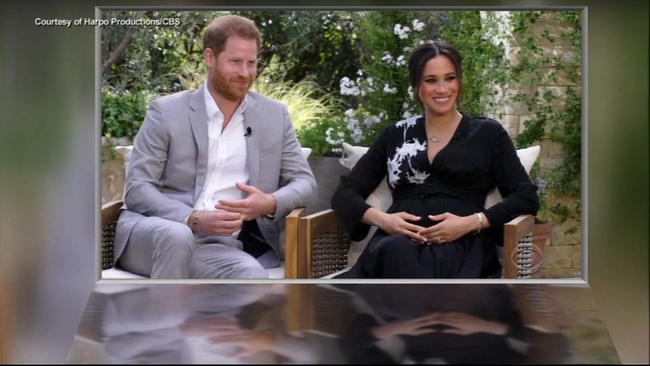