Teen wounds 2 outside Wisconsin prom before cops kill him

AP
ANTIGO, Wis. -- An 18-year-old man opened fire with a high-powered rifle outside of a high school prom in northern Wisconsin, wounding two students before a police officer who was in the parking lot fatally shot him, authorities said Sunday.

Investigators did not say whether they believe the two students were specifically targeted or discuss a possible motive for the shooting outside Antigo High School late Saturday. But a school administrator said it appeared that the gunman - identified by police as Jakob E. Wagner - intended to go into the dance and start shooting randomly.

The two prom-goers who were wounded were shot as they exited the building, according to Eric Roller, the chief of police in Antigo, a community of about 8,000 people roughly 150 miles north of Milwaukee.

"Officers were in the parking lot patrolling the activities and heard the shots and an officer immediately fired upon the shooter, stopping the threat," Roller said. He said the gunman was then taken into custody. Wagner died at a hospital. 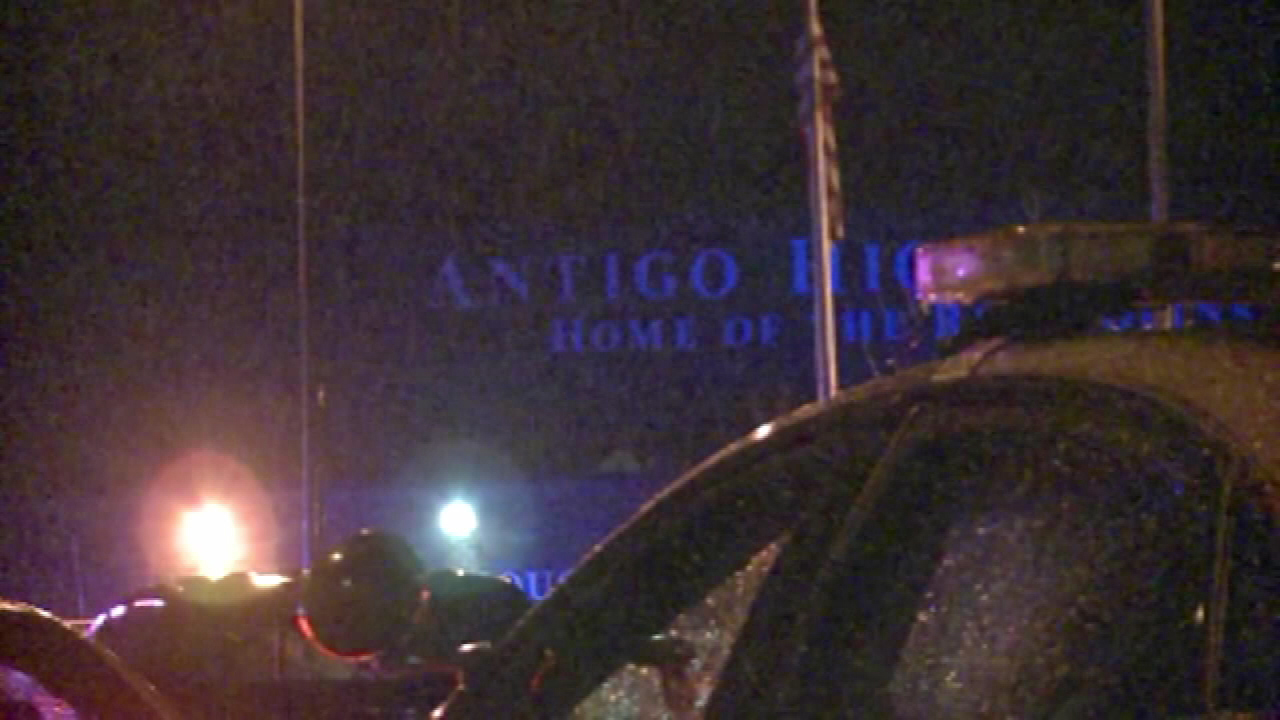 In a statement, the Unified School District of Antigo said Wagner approached the school with a high-powered rifle and a large ammunition clip. The district said the "quick actions" taken by police and district staff to secure the building "prevented what might have otherwise been a disaster of unimaginable proportions."

Interim district administrator Donald B. Childs told The Associated Press on Sunday that it appears Wagner intended to go into the building and shoot at people at the dance.

"We have no reason to believe at this point it was targeting anybody specifically," Childs said, adding that the shooting outside the entrance happened "from some distance."

The female victim was treated and released and the male victim was undergoing surgery for injuries that weren't life-threatening, police said. Childs said the wounded boy, who was shot in the leg, attended the high school but that his date, who was grazed in the shooting, was from out of state.

Nikita Deep, a student at the school who attended the prom, told the Wausau Daily Herald that police officers came into the building and moved students to one corner. Students weren't released until about 2 a.m. Sunday, three hours after the shooting.

"We heard there was a situation, but I thought it was some kind of drug bust," Deep said. "Then they flipped the lights and then about 12 officers came in and are armored. We were all frightened."

Friends said Wagner was a senior at Antigo High School in 2015, but Childs said he did not graduate with his classmates and was continuing to work on his diploma. He said the school of about 750 students will have counselors available when classes resume Monday.

Friends expressed shock that Wagner was the suspect.

"For him to do that, something just isn't right. He was a good kid," said Dakotta Mills, who said he had known Wagner since sixth grade and considered him a "foster brother."

Wagner was interested in guns and wanted to become a hunter, Mills said, but he wasn't sure Wagner could afford a gun. He said Mills was raised by his mother and grandparents and was still living at home.

Wagner loved video games and music, particularly violin and cello, and had been in the school marching band, Mills said.

Dylan Dewey, who graduated from Antigo High last year, said Wagner had been dating a girl at the school who broke up with him last month. He described Wagner as an "all-around good guy" who enjoyed hanging out with friends.

The Wisconsin Department of Justice's Division of Criminal Investigation has been asked to lead an outside review of the officer-involved shooting, agency spokesman Johnny Koremenos said.
Related topics:
shootingu.s. & worldprom
Copyright © 2020 by The Associated Press. All Rights Reserved.
RELATED 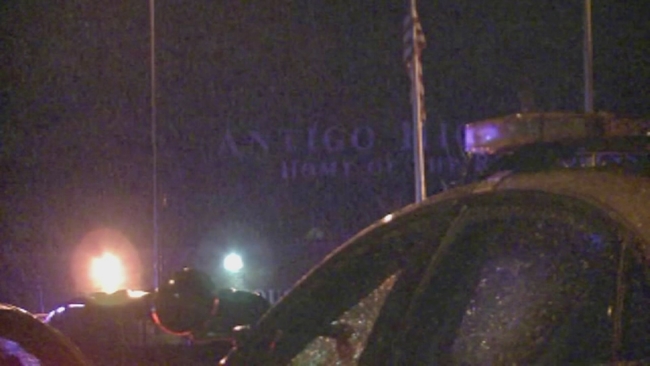